Living life as a freshman (Vol.2)

Okay. I know it's been a while since I been here, three months plus to be precise. I lost my password by accident but hold on....... I just got it back now .. ( obviously that's why I'm online right now ). 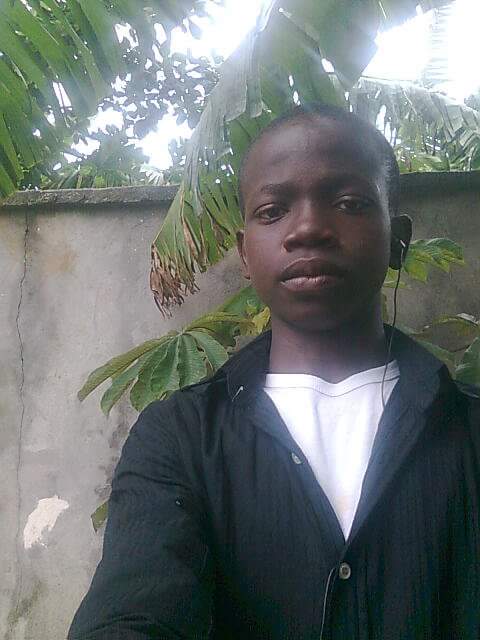 yeah you can say that but I didn't totally agree because the house turned into something else entirely for me. I suffered alot from my aunt since I was the smallest then, I had my immediate elder brother and sister then too staying with us but they couldn't do nothing about it.. My big bros I was staying with was the one taking care of us, you know paying the fees and all and still taking care of his own kids. I believe you've seen how step mums suffer kids in the movies.. and if you use to think they exaggerated those things a little bit then you on a long thing.. mine was a little bit worse than those stuffs you see in the movies . I'll get beaten for no reason, and the funny part is you won't get beaten with bare hands ✋ no!!! Sticks and wood.. and as little as I was then I had to find solace. I'm grateful to God today my upbringing from my mum was solid strong.. she had told me never to get involved in in-human things like stealing, joining a cult group or having the female counterpart all over me so as not to get any girl pregnant even before I was up to the age to do so. And I didn't want to disappoint her in any way. My solace came when I finished primary school and got admitted into the secondary level of education. 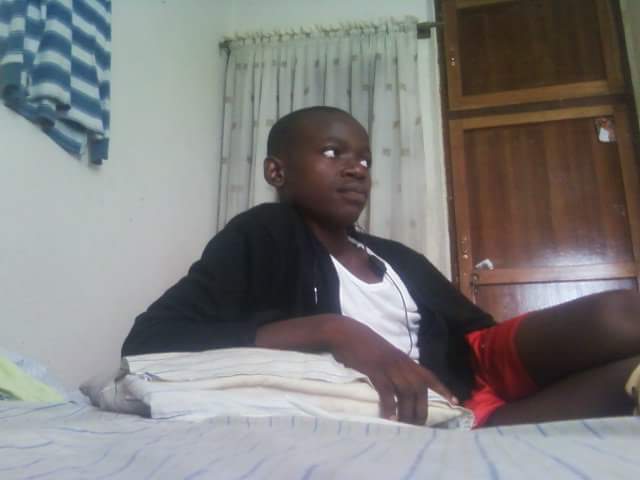 air-clinic stach truestory mylifemystories introduction
3년 전 by formatwithapk41
$0.03
8 votes
댓글 남기기 7
Authors get paid when people like you upvote their post.If you enjoyed what you read here, create your account today and start earning FREE STEEM!
STEEMKR.COM IS SPONSORED BY

Congratulations @formatwithapk! You have completed some achievement on Steemit and have been rewarded with new badge(s) :

I for one am very happy cos i can see what you are becoming.. And I like what am seeing. #smiles#

Lol... @krismyguy sir the journey is still a very long one.. this is just vol.2

Wow! The transformation is indeed glorious 🙌

Surely Glorious things are spoken of me.