I have been following the Superbloom tokensale and airdrop for ages now and I have started seeing some alarm bells when it comes
to the company called :"Superbloom". Btw here is a very good article that another steemian wrote some time ago describing
a similiar frustration with Superbloom:
https://steemit.com/ico/@ghaaspur/what-happened-to-superbloom-seed

Where do we start?
My experience with Superbloom started when I participated in their airdrop around March 2018. I maintain a spreadsheet of airdrops
that I participate which is on google sheets. I also promote airdrops in a Telegram group that I created. I take pride in providing people with up to date information on what to do after an airdrop. I also take pride in notifying ,the people on my telegram group or other friends that signed up via my referral links, if an Airdrop that they signed up for is turning out to be a scam. This sometimes happens and I take pride
in being honest with the people that I share info with and that is why I decided to write this article so that you can stay away from Superbloom.

What excited me about Superbloom? Well superbloom looked like a really cool project when they started out and they also seemed to have backing from some very good companies. They also had a very good website and seemed well ogranized. But as thing progressed
I started becoming weary.

Superbloom recently opened a forum and I decided to go onto the forum and see what other people thought of the Superbloom ICO.
I posted a thread which was subsequently deleted after the first few replies to my question. I have some screenshots to put together the whole forum post, but obviously the original post has been taken down by superbloom, which makes me wonder even more about whether or not they are a scam. Here is the link to the post that was taken down:
https://talk.superbloom.com/t/where-is-superbloom-going-when-will-i-actually-be-able-to-do-something-with-the-tokens/1178
Here is an answer to the question I posted on the forum:

More replies followed:( These screenshots are from the copies of the answers that got sent to me by the forum via email): I then hopped on the telegram and started asking more questions. They then asked me to pm one of the admins and I had an admin message me, seems like they really want to keep things on the down low to stop investors from panicking (and realizing that they are probably a scam).
Here is a screenshot with some of our interactions: The more and more you google superbloom the more you see unhappy investors who took part in their tokensale:
I went on ICOBench to see what people had to say about Superbloom in the comments section of their page on ICOBench:

The third comment on the page is particularly alarming: As time progresses and Superbloom starts signing a different tune, then I would be open to changing my opinion about them.
To finish off, sometimes an image says more than an article can: Here is a screenshot he posted to back up his second claim: 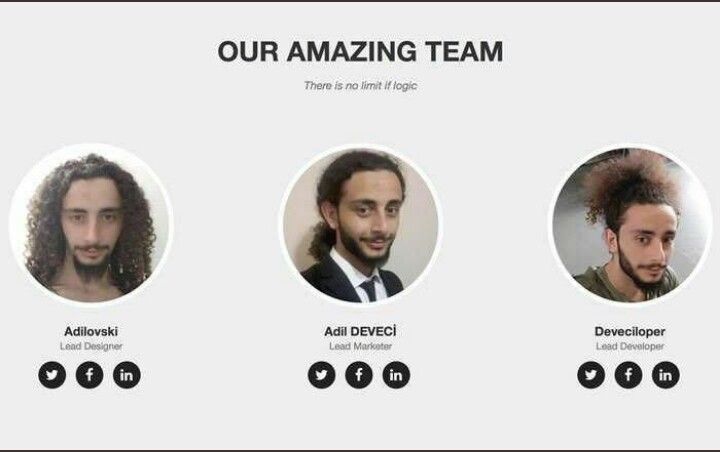 Pic from here:
https://steemit.com/cryptocurrency/@cryptokay/meme-when-you-see-this-team-for-a-new-ico
airdrop ico tokens
2년 전 by netscape10139
$0.76
12 votes
댓글 남기기 5
Authors get paid when people like you upvote their post.If you enjoyed what you read here, create your account today and start earning FREE STEEM!
STEEMKR.COM IS SPONSORED BY

Congratulations,
you just received a 16.70% upvote from @steemhq - Community Bot!

You got a 18.20% upvote from @joeparys! Thank you for your support of our services. To continue your support, please follow and delegate Steem power to @joeparys for daily steem and steem dollar payouts!

They're either a scam, or utterly incompetent. But probably both.