Venezuela: Petro’s Impact Will Be Felt Within “Three to Six Months” 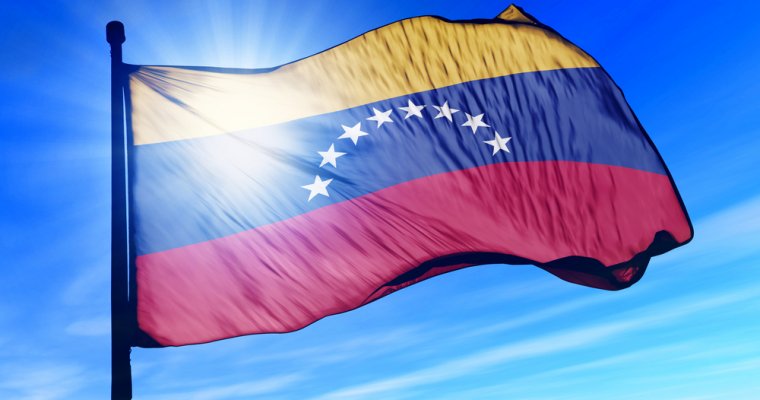 During an interview with Venezuela’s Cuatro F newspaper, the executive secretary of the country’s Blockchain Observatory, Daniel Peña, stated that he believes the Petro (PTR), Venezuela’s oil-backed cryptocurrency, will positively impact the country’s economy within “three to six months.”

During the interview, Peña noted that the Petro is a cryptocurrency and, as such, can’t be blocked, and its transactions cannot be traced. The Petro, he added, will see intermediaries disappear.

Per his words, the cryptocurrency’s positive impact will be felt within three to six months, and that is why US President Donald Trump “attacked” the cryptocurrency through an executive order barring US citizens and residents from purchasing it.

When asked to elaborate on the difference between paying with the Petro and the Bolivar, Peña said:

“There are many advantages, among them is that the inflationary scheme of the Venezuelan economy breaks down. Stolen or stolen tickets, because it is a digital currency that is safe to handle and has more functionality. The intermediaries will disappear, it will be a directional purchase. The waiting time for transactions will be reduced, because it will be faster than the banking system.”

As covered by CCN, Venezuelan president Nicolás Maduro has ordered state-owned companies to accept the Petro, specifically mentioning three companies associated with the country’s natural resources. At the time, he added that Venezuelans will be able to pay for fuel and tourism services in cryptocurrencies, including the Petro.

The country’s National Assembly has declared the cryptocurrency’s sale unconstitutional. At the time Rafael Guzmán, president of the body’s finance committee, stated it was a way for the government to embezzle funds. A way, he added, that won’t help Venezuelans with food and medicine. He argued:

“This deepens the crisis that we are living in. The PTR is another [example] of corruption, and we will come out of this crisis with measures that we have announced from this Parliament.”

anarchy btc bitcoin cryptocurrency
3년 전 by amudayusuff201530
$0.00
2 votes
댓글 남기기 1
Authors get paid when people like you upvote their post.If you enjoyed what you read here, create your account today and start earning FREE STEEM!
STEEMKR.COM IS SPONSORED BY