The Government is a Tool of the Enemy 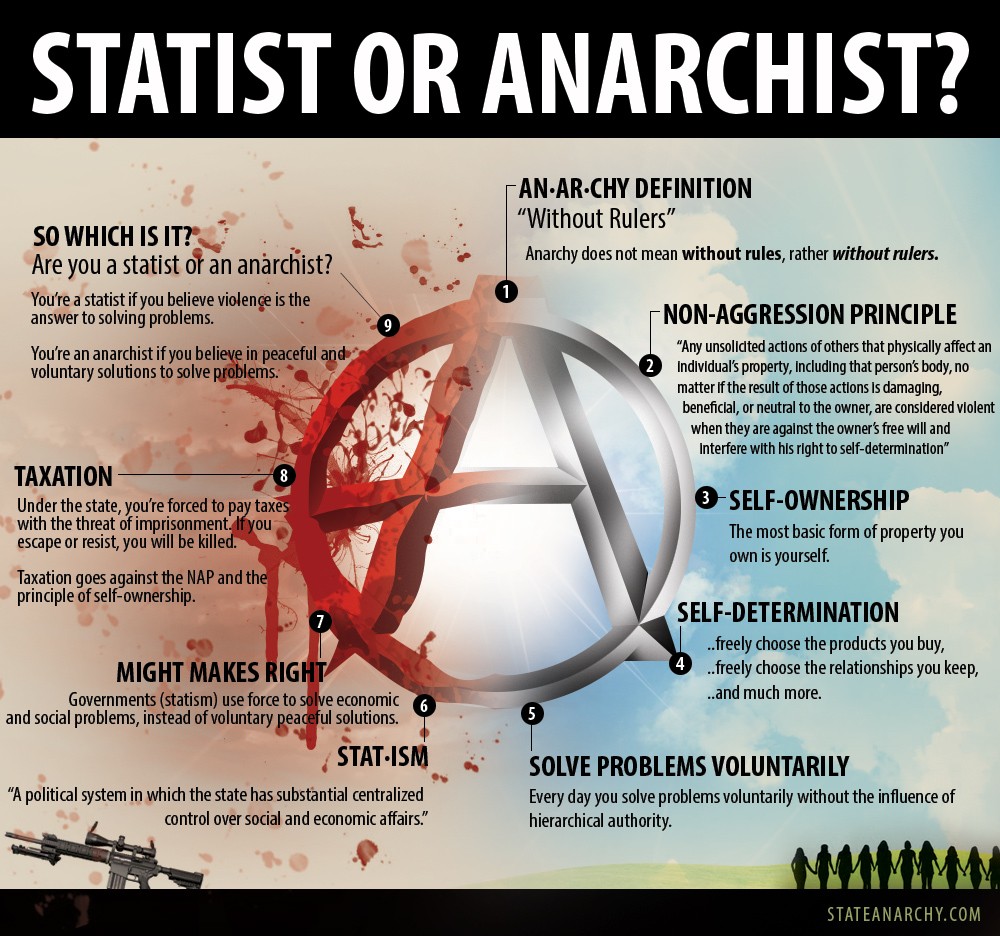 I heard about a guy who was fined $500 PER BOTTLE of honey he was selling at a farmers market.

Now, yes, this is all hear say but if I take it at face value, I'm irritated. Then the person who was telling me about this says, "Well, it's the law." Oh does that ever get to me... That's a slave mentality. Well, my master said I have to keep working and I can't leave and I don't get pay... that's just the way it is. Please people. Don't think this way! And don't sit around and watch others thinking this way.

I honestly think their mind is warped and there's probably not much, if anything, that can be done to unwarp it.

I've met people who gleefully run after handouts from the state when they suit themselves, but then turn around and mock others for taking handouts.

I know of businesses who have gotten nearly half a million dollars in grant money to start a business. As someone who has struggled to "bootstrap" a business and failed to do so a few times already in my life, I know how nice it must feel to have somebody give you $480,000 and say, "Oh here's a ton of cash. Try and start a business. And if you fail, don't worry, you don't owe any of it back." 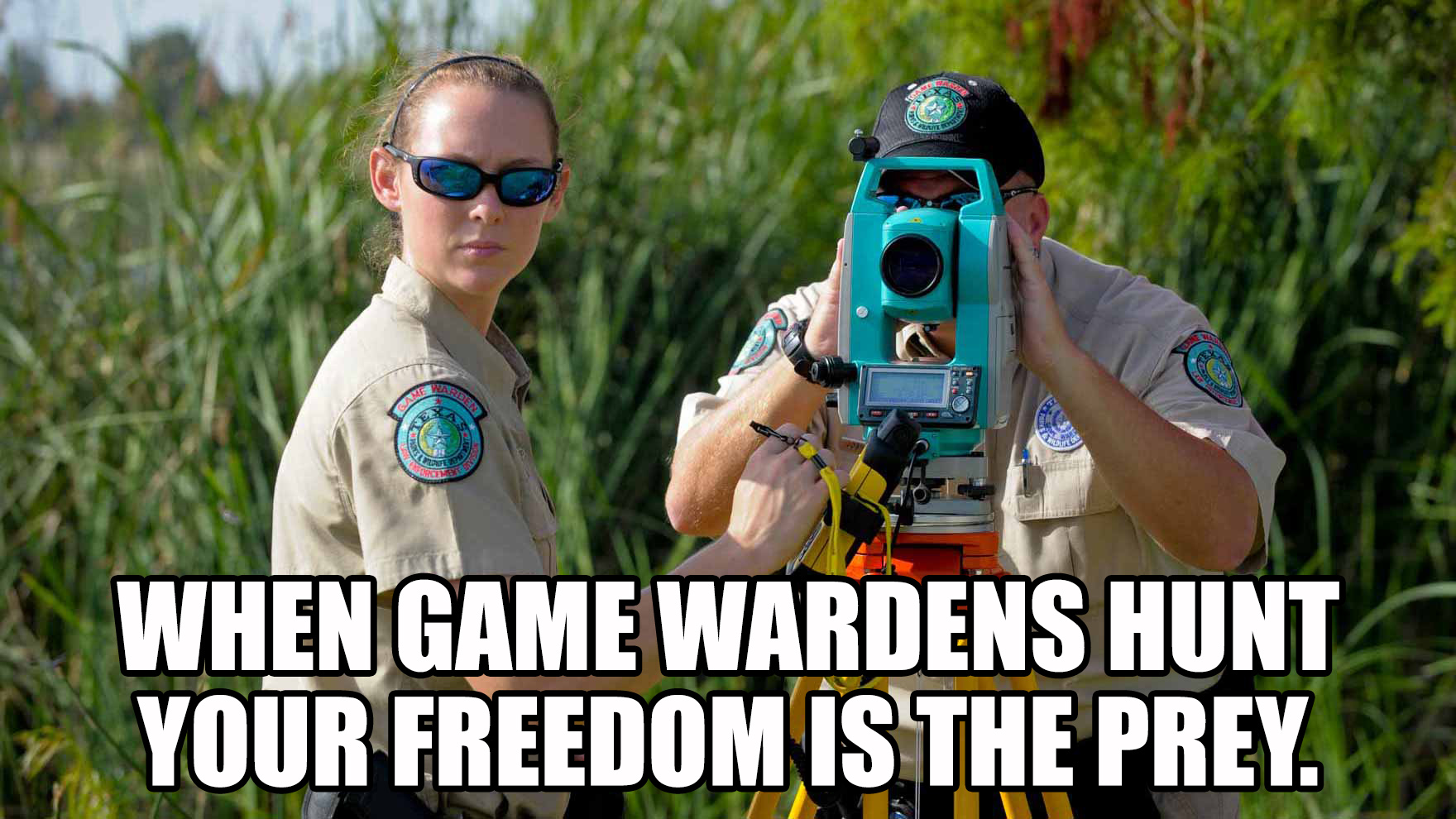 I had to walk out of the room while the others were watching a show about game wardens.

They're cops, but instead of serving and protecting the public from actual harm, they take the position that the state owns all of the wildlife and can tell us as once free people what we may hunt and kill and eat. We have to put a stop to this is what the voice in my soul is screaming.

But what if we run out of deer.

But what about other endangered creatures?

C'mon. Really? Get some pets. Get some chickens. Get some pigs. You care so much about nature, then you take care of it, feed it, house it, doctor it. Don't take my money (in the form of taxes) to hire a guy with a gun and a badge who gets to come into my house and boss me around and demand to know how many of what kind of creature I've killed and on which dates. It's none of their stinkin' business and we oughta start saying so.

C'mon people. We're embarrassing ourselves. We're just handing over our freedoms to the state and they're hiring out enforcers with our money to make us less free. When will it end?

I'd love some instructive feedback on my rant here. If somebody can tell me what light there is on the horizon, I'd really appreciate that.

I just keep thinking the state will go under one day when either people wake up (which may never happen, not at significant enough mass) or once crypto-currency takes over and they can't just do whatever they want.

Government is a virus and centralized banking has been the immune system of said virus. It keeps it alive, but that virus is feeding on you and I. I know I'm not done talking about it. What about you? 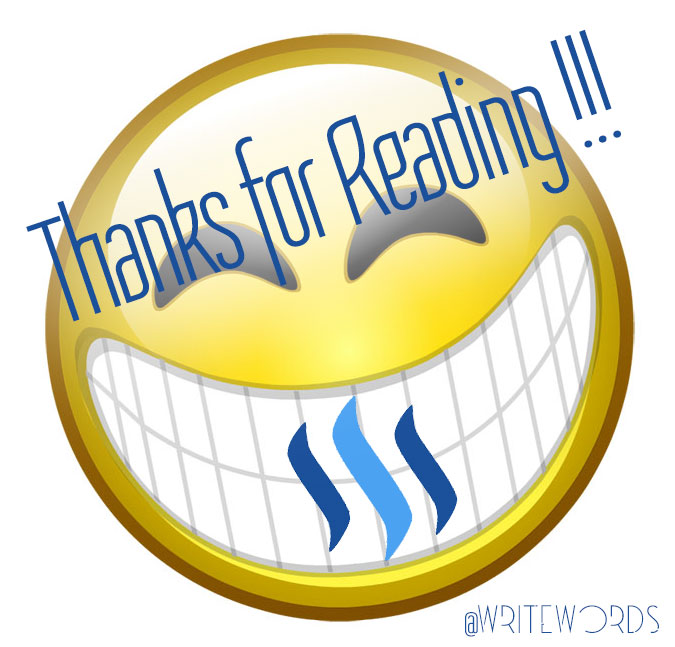 anarchy government voluntarism rant statism
2년 전 by writewords53
$0.53
5 votes
댓글 남기기 1
Authors get paid when people like you upvote their post.If you enjoyed what you read here, create your account today and start earning FREE STEEM!
STEEMKR.COM IS SPONSORED BY

Congratulations @writewords! You have received a personal award!

The hope for what you are feeling is found in Acts 1:6-8

6 When they were together for the last time they asked, “Master, are you going to restore the kingdom to Israel now? Is this the time?”

7-8 He told them, “You don’t get to know the time. Timing is the Father’s business. What you’ll get is the Holy Spirit. And when the Holy Spirit comes on you, you will be able to be my witnesses in Jerusalem, all over Judea and Samaria, even to the ends of the world.”

Hardly any rational person thinks the goverment is flawless, the unfortunate part is that most of us think that we have some better ideas.

The world is suckky, and it will continue to be suckky until the ways of CHRIST are adopted.

Where do all of the horrible ideas have there genesis? They all are rooted in selfish desires.