(NATGEO)THE WILD FOX THAT IS FRIENDLY TO HUMAN

Photo by @smart38 | Meet Frankie, a Southwestern gray fox that was found as a baby behind a chicken coop by the volunteers at @southwestwildlife Conservation. He is totally unafraid of humans, so it was clear that someone had taken him from the wild and tried to keep him as a pet. He either escaped or became too much for the person to handle and was left alone to fend for himself. The goal at Southwest Wildlife is to rescue, rehabilitate and return animals to the wild. Unfortunately, this wasn't an option for Frankie since he had already been raised as a pet. He has now become a permanent resident and will live with other non-releasable foxes at the sanctuary.
This little fox's story reminds us all to never attempt to take in a wild animal and raise it as a pet. It just doesn't work out, and in many places it's illegal. If you’re concerned about the well being of a wild animal, contact your local vet or wildlife rehabilitation center.
To see a portrait of Frankie, View my profile and Upvote me! 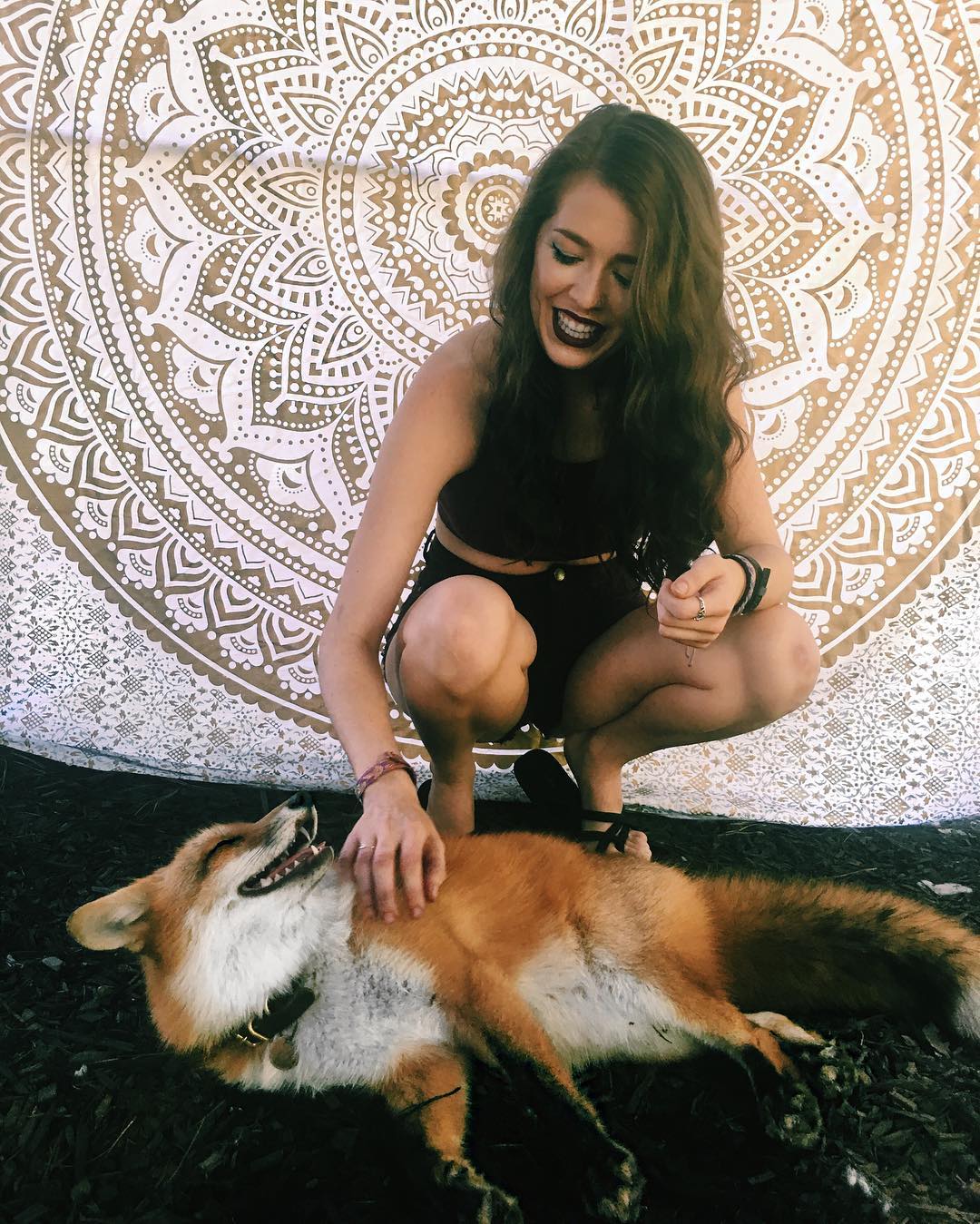 animal animals nature beauty blog
5년 전 by smart3825
$0.00
1 vote
댓글 남기기 1
Authors get paid when people like you upvote their post.If you enjoyed what you read here, create your account today and start earning FREE STEEM!
STEEMKR.COM IS SPONSORED BY