Bro. Do you even goat?

So I missed @juliank's Moday animal photo challenge. But here it is anyway, even if I can't be considered for a prize. 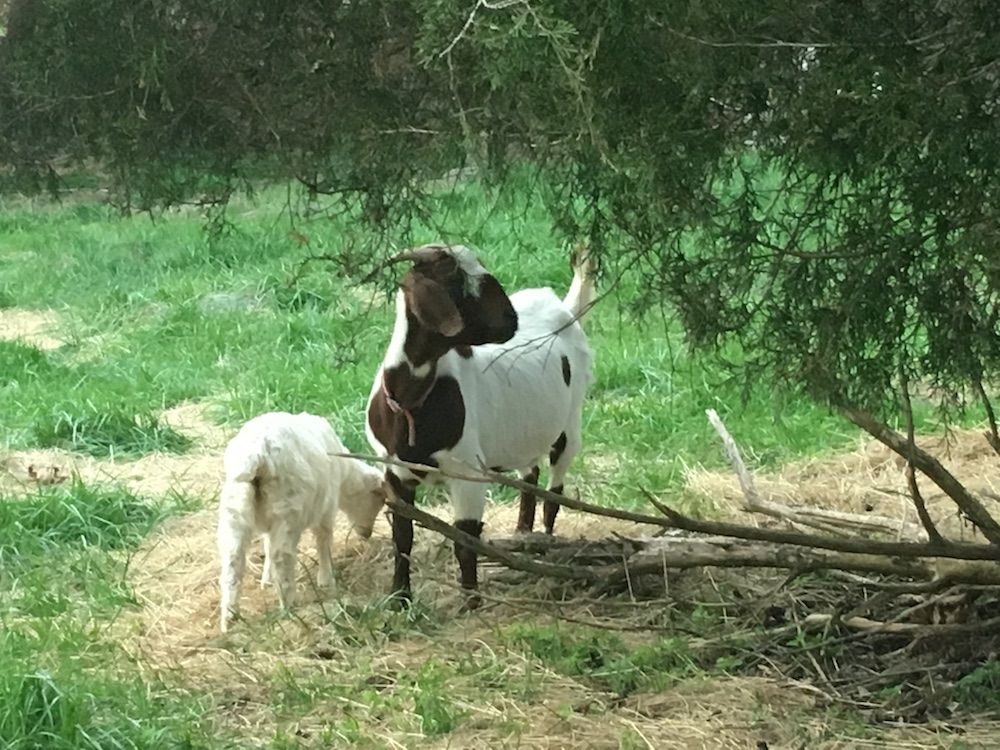 They're both does meaning they're female. The one with the brown is a bit bigger because she is older.

The female goats are mostly used for breeding stock and the occasional milking. They don't produce as much meat as males, but they'll occasionally be sold for it.

Next time I'll try and get a pic of one of the babies. They're aufully cute.

animalphotography photography animals goat farm
2년 전 by writewords53
$0.03
4 votes
댓글 남기기 1
Authors get paid when people like you upvote their post.If you enjoyed what you read here, create your account today and start earning FREE STEEM!
STEEMKR.COM IS SPONSORED BY