Please help keep the lights on ... If anyone could contribute to the rest of my monster electric bill I really would be more than thankful it has been cold the last 2 days but I decided not to heat because I am afraid I will lose power. I am on my last extension. I payed about half that was all I could afford and since times ave become rough for all I have lost most of the supporters I have had in the past. right now I have 4 people left in my financial support system, 2 on a regular basis another two sporadically. I have become a real burden to them and it makes me feel horrible. I have one other person who has been helping me get v-dog for cheep when they can, which is a blessing but not always available.

Another thing that hurt my support system were the people who started attacking me because I decided not to let poor shadow suffer when she no longer could sit , or even lay straight or swallow. They were of the opinion I had no right to do this and should have let her starve to death and suffer. It cost me a lot of support because people like that are loud even though they have never been in rescue, never run a sanctuary and most of them never even have been guardians of high aged seniors. It is easy to judge a ruin a persons reputation when all your activism is in your head and you never move a finger otherwise . In the end it is irrelevant and they are irrelevant to my life longterm. I am only mentioning this today because I want to make clear that my support system has been crumbling. I haven't said anything so far because it was never other peoples job to take care of me but it is making my life harder and less manageable. And i am starting to get scared. I have been cutting into my food budget to compensate as good as I can, which is not helping my heath much because I am eating a really shit diet, that I am only surviving because of the vitamins I take, and it is not really going well either as the mountain of debt I am racking up shows.

I have been selling the occasional portrait (mostly to one very generous person) which has all gone into the budget as well but I was also stiffed by two people which sucks and really demoralises. I am not about to ask for payment in advance of services like a street worker sorry ....Then there are those who inquire and want one but then literally think that 30$ is to much (most of them even get the discounted rate) As I said before I am willing to work for the money but I also am not going to work for hours a on a piece and then just get 5$ my prices are more than fair.

As is I am taking it a day at the time but i will not lie joy is hard to come by these days. if any one can help really every cent counts what is left on the bill is 178$ my paypal is paper_tiger37@yahoo.com thank you for your continued support and interest .

Artists & Musicians wanted for the One Project
Image source 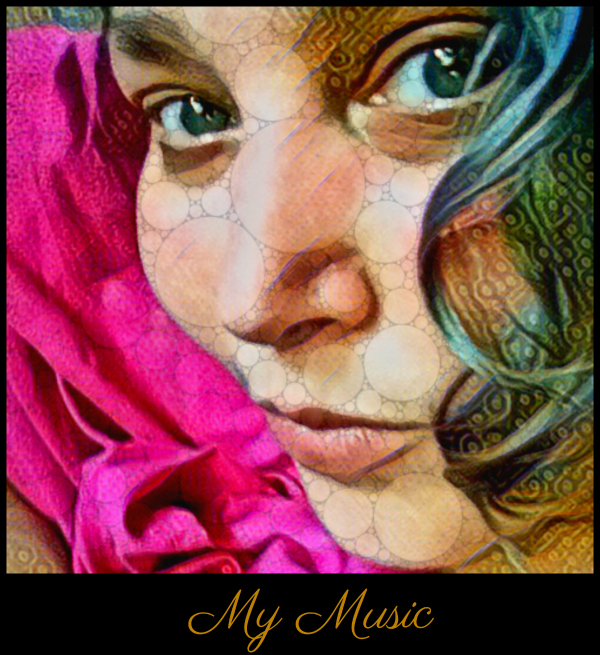 this little girl was made for me by @barbara-orenya
animals vegan sanctuary charity help
작년 by tygertyger65
$0.38
41 votes
댓글 남기기 11
Authors get paid when people like you upvote their post.If you enjoyed what you read here, create your account today and start earning FREE STEEM!
STEEMKR.COM IS SPONSORED BY

I wish I could commission or help but dealing with serious struggle myself. Just wanted to send hugs and love though as I've not been much around.

It's been a journey, still travelling it but here we are. Sure let´s catch up. Sending hugs to you and your fur babies for now :)

I've sent a bit of STEEM. That's all I have. Fiat money is not my friend lately :(

Hope it will help a bit! Stay strong tyger

I am kinda bad with health lately. I took my 1st steem break for 15 days but I am not sure it helped. It will be ok, I guess.

I think about those poetry days now and then, that was really cool to experience :)

yeah :) you should come to some of the musicians forums there are some nice places there especially EMA
p.s what is going on with your health ?

Not coming back. I can't stand few people there. Ugh

Dunno, seems like it is stress but I think it is not so I am gonna go again to my doctor to see if she can be a bit more serious now -.-'

I should have some Steem payout happening in the morning India time. Roughly 12 hours from now. I can send you Steem or SBD.

Sorry to hear all that is happening with you. Just wanted to say that things will prove. Have to improve. Share an email id with me. I will speak more in the mail.

God bless you and shower you with abundance of health and wealth!!

Thank you so much love <3