Kuruneko is adapted from the manga of the same name by Kuruneko Yamato, about the life of the author's life with 5 lovely cats.

Recently, the Twitter page of the Tate Anime (Production I.G) application has published details about Kuruneko, an anime adaptation of the cat theme. 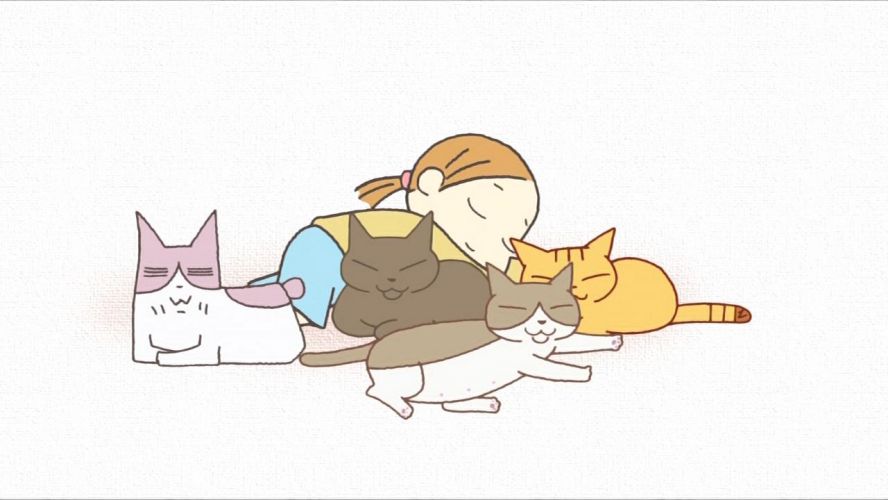 The story revolves around the life of a female designer and her five cats. This is also the story of the author's own experience. Kuruneko is adapted from the manga of the same name by Kuruneko Yamato. Originally posted on the author's own blog and quickly attracted the attention of netizens with more than 250,000 visitors per day. Later, the series was published in 8 volumes, selling over 800,000 copies. 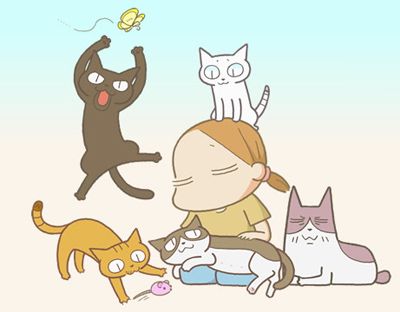 Kuruneko was soon adapted into a television anime series of 100 episodes with two seasons, which aired in 2009 and 2010 respectively.

anime funny comics film
5년 전 by taidaominh28
$0.02
6 votes
댓글 남기기 3
Authors get paid when people like you upvote their post.If you enjoyed what you read here, create your account today and start earning FREE STEEM!
STEEMKR.COM IS SPONSORED BY