"The Spirit of HOPE"- entry for Jenny's Art Contest Week #14 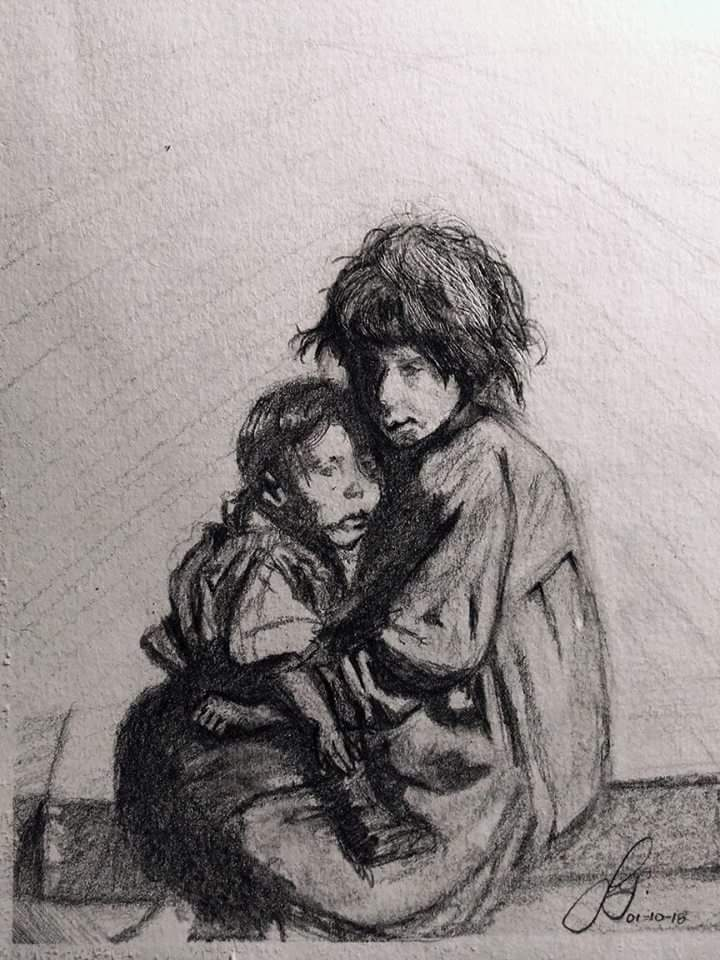 I hope I shall be able to make
some drawings in which
there is something human.
- Vincent Van Gogh

This week I decided to join @topkpop art contest with the theme Spirit.
And for my entry I decided to draw the pictures of two orphans in the late 1920's
in London and a short history about it .

Sometimes I like to look at old pictures on google and read about
the story behind the pictures. They always say let the art speak for
itself but sometimes it is more comforting that people can look
pass the artwork and feel the human side in it.

It is a story about  women who lost their husband in the war,had kids outside of marriage,lost their homes and started begging for alms with their kids but their children was taken away from them

In the early 1920's it is considered illegal for women to be homeless or beg for money on the streets when you have kids.
It is considered a criminal offence that will lead to imprisonment and your kids will be taken away without any legal appeal.Most of the woman are young and unmarried.Their kids can be adopted without the knowledge of the parents or even know their whereabouts and not even entitled to be called the mother of the child.

At the end of the day,
we can endure much
more than we think
we can.
-Frida Kahlo 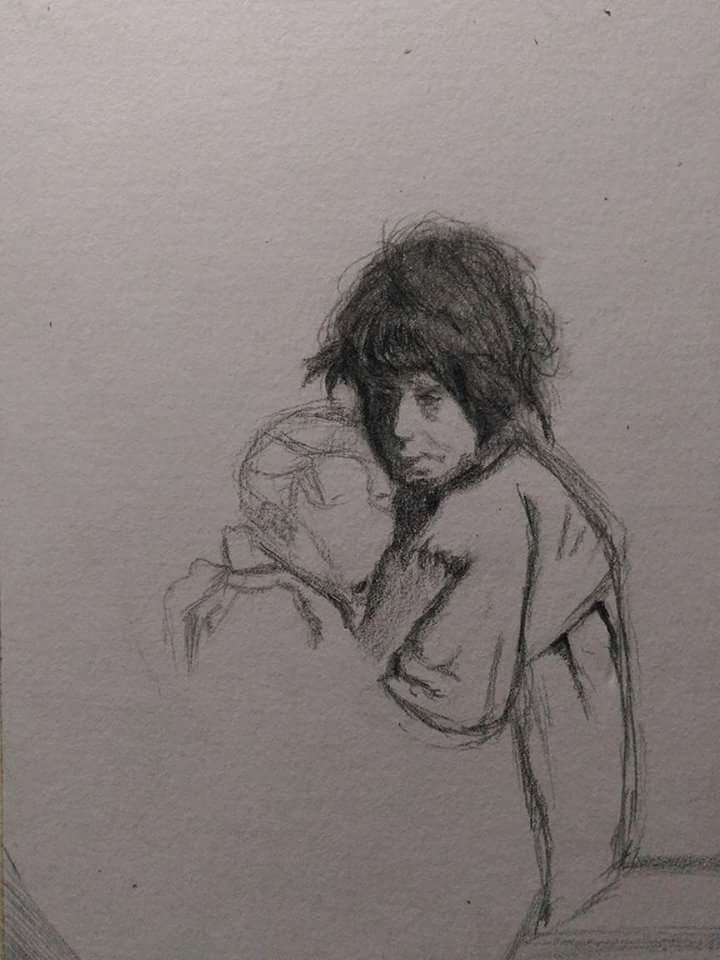 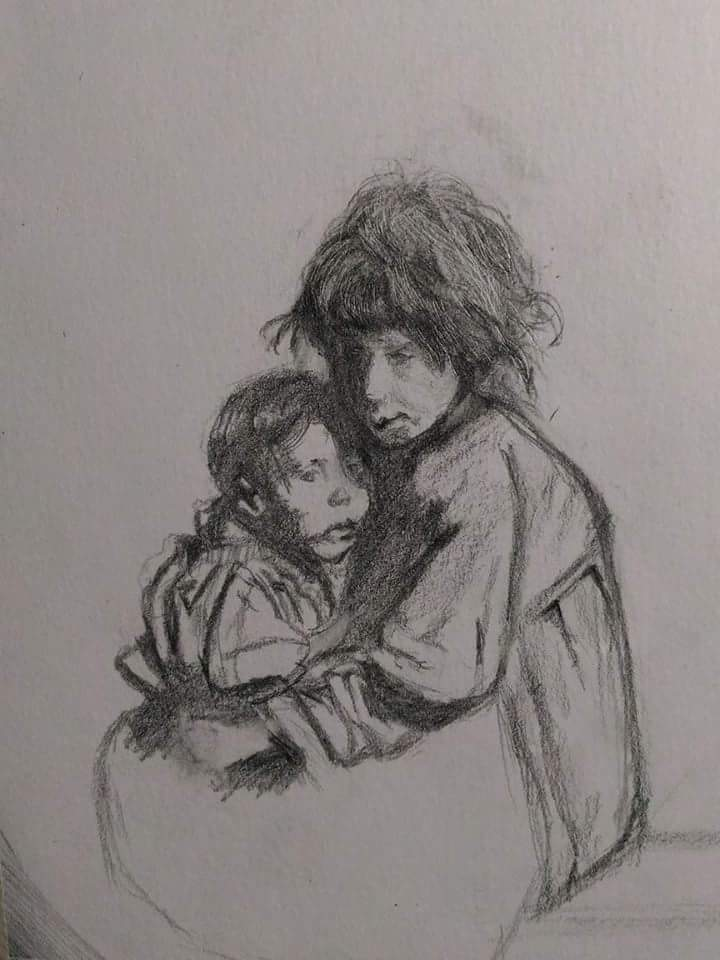 And that is all for me steemians I hope you enjoyed my content :)

If you have any questions or suggestions feel free to comment down below! :)

art untalented artguildph steemph philippines
2년 전 by nessyquel53
$0.12
7 votes
댓글 남기기 16
Authors get paid when people like you upvote their post.If you enjoyed what you read here, create your account today and start earning FREE STEEM!
STEEMKR.COM IS SPONSORED BY

Beautiful work girl, straight out of a Victorian drama ang peg! I'm in awe. Very deep and very intelligent drawing and post. Keep drawing and inspiring 🙏 i am the one learning from you.

PS: could you share with us the particular materials used and your techniques? Thanks i

thank you girl :) I'm really flattered with your comment <3 i really like reading about history and documentaries so I thought why not incorporate it in my work :)

and absolutely! I didn't use anything fancy :)
Lyra 5B
Colleen F
eraser
and toothpick for texture xD 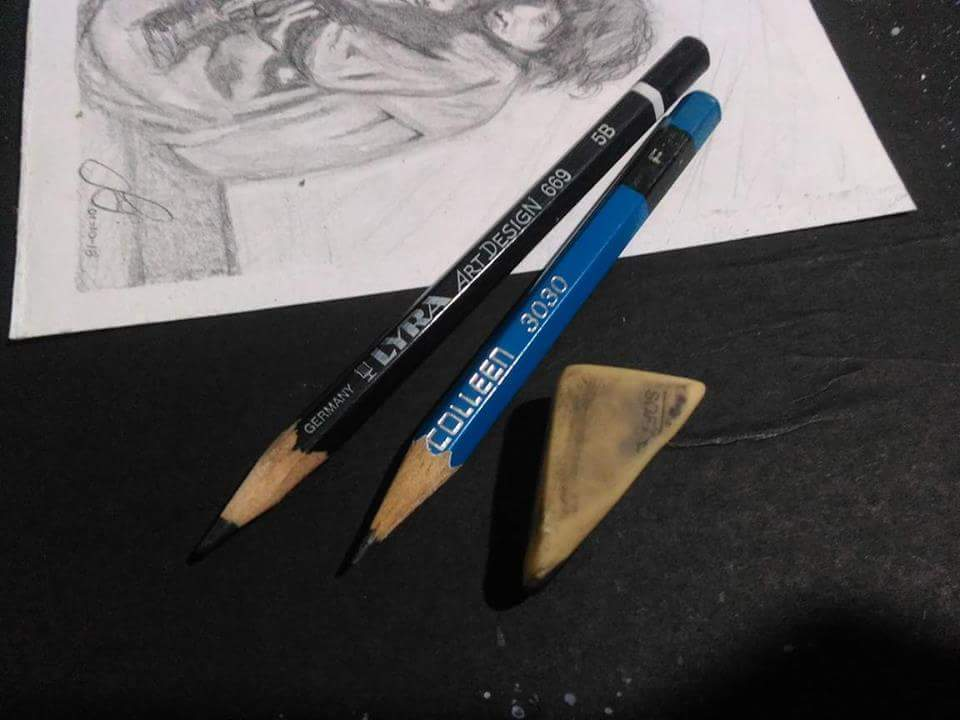 Oooh, another history buff! So cool! Thank you for sharing as well. Galing2x talaga.

Awesome work and a really good story behind your artwork.

thank you i really appreciate it @kuinchi! :)

The @OriginalWorks bot has determined this post by @nessyquel to be original material and upvoted it!

wow thank you for this comment :) it makes me more motivated to create art :)

most welcome :) .i will wait for your upcomming posts.

yey thank you :) i will follow you and I will surely love to check your post in the future @faisal007