Film shooting is a lie. After all, there is a story designed in the middle, many images taken at different times in different places with different players. These images are combined and projected onto the screen, and the viewer follows the edited images. To ensure that the viewer can easily view captured images for an hour or two, it is necessary to capture the captured images appropriately for human nature and for the eye. Thus, the viewer does not get tired of watching the film and gets himself into the flow of the story. In other words, it is necessary to fool the spectator with the images taken in some way.

Very distant plans, allowing you to create an atmosphere, show the whole of a large-scale event, and show it in a single square with 3-4 different sides. For example, in a battle scene, a remote general plan is used to show both the atmosphere of war and to give space information, as well as to visualize different events that are far apart during the war.

One of the best examples to explain the distant general plan is the design of a fighting scene. Normally, the fighting between two people who see close-ups is very normal and does not mean much to the audience. If you go to the far plan after this plan, seeing that these two people are on the edge of a cliff will make this situation interesting and will attract the audience more. The middle general shot is a shooting technique used to give the knowledge of the space as in the previous article and to show the relation of events to the space more closely than the distant plan. Indoors and outdoors are not all of the place where the event happened, but a part of it is shown in this shooting technique. For example, a family who makes a picnic around a tree is provided with a middle distant view of a convoy moving forward.

The size plan is a shooting technique that shows the area from the place where the player on stage is pressed to the top of his head. In this shooting technique, the player's body movements, costumes and all body are easily seen. Introducing a character is used to fully demonstrate the character's movement. For example, a person who takes a bicycle and pulls a sidekick and deflects it to the opposite character is initially shown with a plan.

In this shooting technique, the elements to be considered are the upper and lower spaces. These gaps are connected to a standard by the knowledge and accumulation from the birth of the cinema. In this context, if the character's head space, that is, the part from the top of the head to the border of the top movie, is 2 units, the character's place should be a unit. That is, the head space should be at least twice the size of the bottom space. This is the proof that it gives the best view for the size plan. The knee plan is another kind of plan from the knee to the head that the American plan character does not seem to be. This plan was mostly used in the American film industry. Old Soviet directors, who normally constitute the foundation of the cinema, did not use this plan at the same time, but this plan does not take place among the shooting techniques of Soviet cinema theorists. After the length plan, the soviets have a waist plan. This is why Western movies are the reason for the plan to appear and be used more in American films. In these old cowboy movies, when the waist plan is used, the cowboy gun is invisible, so the western film directors preferred the knee plan that the player was closer to the height plan and also visible in his gun. In fact, this knee plan is another attraction technique because it is suitable for the contents even if the eye does not appeal to the eye because the legs are cut off.

Nowadays, we can choose this plan when we want to show a ganster with a swordsman's weapon. There is no standard for head space when taking this plan, so it is more appropriate to determine the head space according to the subject. 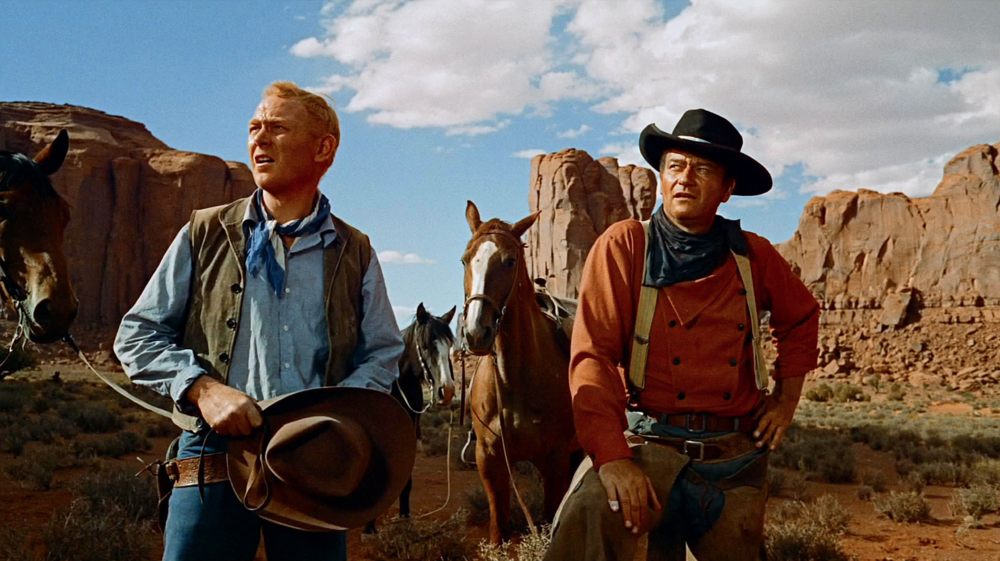 The lumbar plan is usually a measurement that corresponds to the half of the body size, starting from just below the belly to the head space. For this reason, this technique is called 1/2 technique. In such close scales, the objects on the rear or front panel must be placed into the frame.

Bel-plan is a technique of attraction that is used to show what someone is doing and to follow what you are doing from emotional activity. For example, it is suitable for a character who wants to throw a vase on a person during a conversation. The reason for this is that the shoulder plan is very close to show the far away object shot of the height or knee plan for speech, so it is the most suitable for such a scene. This board also has enough space on the left or right side to put an objenine or an image related to the subject, so the waist plan is preferred for shooting such as an announcement or presentation.

Of course, we can give the waiter a very short amount of time for two people to talk, but face and mimics can not read much on this screen, so it is hard to make emotional connection with the audience. This plan is often used in schemes such as when a skeletal movement is holding and holding something in the hands of a character. The chest plan is a shot technique that starts from a little below the chest and leaves the appropriate head space. This plan can be used to increase the dramatic effect of the stage and to influence the audience in this way. Especially when the plan is applied after the knee plan of height, the character of the character on stage becomes more visible. When the character makes an impressive speech, this plan can make the dialogue more impressive.

The most important factor in this shooting technique is that the elbows are out of the frame. If the elbows appear to have been cut halfway in the frame, the feeling will be that the character is a physical problem. For this reason, it is worth not to cut the pegs when you take this plan. 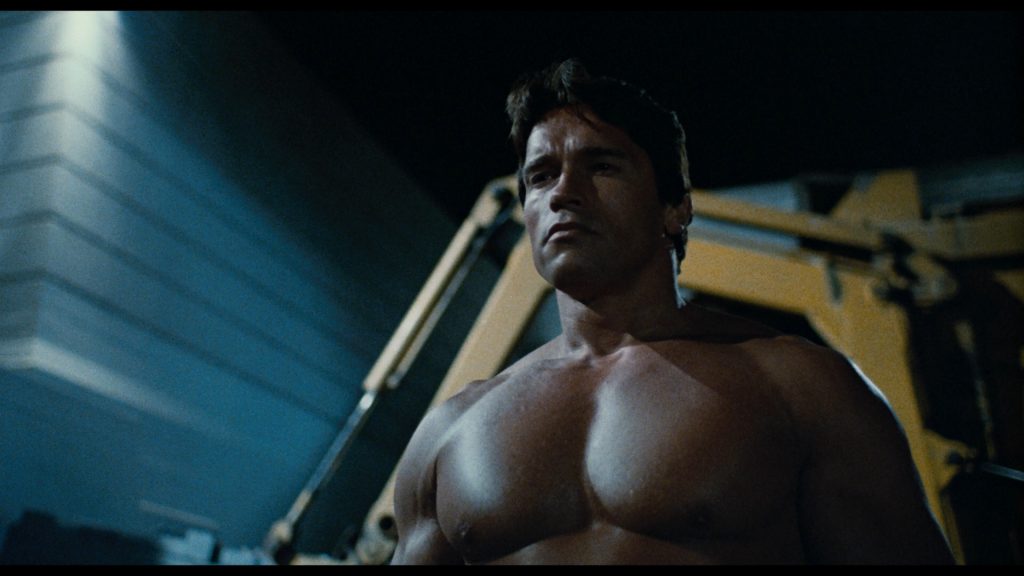 From the point where the arms are joined to the body to the head space, the shooting technique is called the shoulder plan. The character on this planet is now against the spectator. The intense emotions and mimics are in such a way that the audience on this planet can see clearly. For this reason, the audience can connect and empathize more with the audience.

The shoulder plan is especially suitable for the shooting style, which is the opposite angle of the two people talking. For this reason, the most popular shooting technique in a film is shoulder shine. It is not appropriate to reflect the relationship of the character to the environment on this screen, but this shooting technique is best suited to attract the audience to a talk

It's just a shooting technique in which the person is taking his place. In this shooting technique, the character's neck is cut by the framing borders. People's eyes, lips, facial expressions are the sadest technique of sadness or pleasure best described on this planet. The most important factor in this shooting technique is that the jaw is never cut. Sometimes amateur short filmmakers can leave the jaw out of order to leave a head space. This is a big mistake; the chin is more important than the upper part of the head, so the part of the head up to the eyebrows can sometimes be out of the frame, but the chin should never be outside the frame.

This plan can be used when dramatic effect is to be given in conversation, but in long use it gives the audience a narrow and bored air; it should not be used too long if information is not given to a narrowed character who is stuck in the eye. 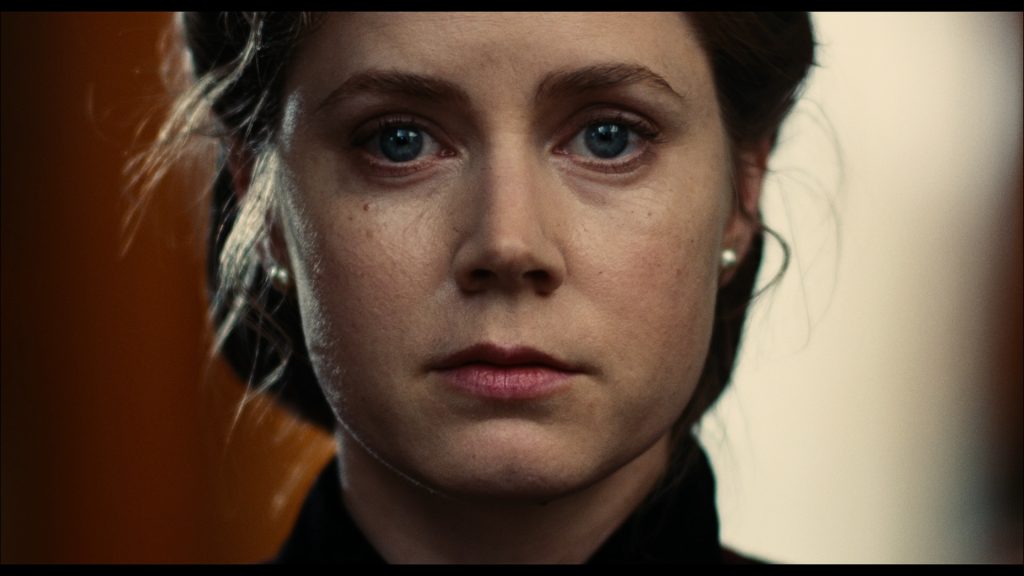 In this shooting technique, the eyes of the character are targeted. The nose, lips and jaw may appear, but the head and neck region is invisible. Eyes are the reflection of your mood. Joy, anger, sorrow are told with the most effective eyes. The player can be given all the emotional eyes without making any mimic. For this reason, this plan has been included in many movies.

You can opt for this plan if you want to leave the audience confronted with the full of the audience during your shoots. This plan is intended to show details that the viewer can not see the height waist shoulder to side face plate. This technique is often used especially in objects that we think are not paying enough attention to the outside of the frame but which are important for filmin flow. For example; we can choose this plan to show the grace that comes from a tip of a syringe in a trapped sentence.

This plan is also used by the director when it is difficult to switch between plans. For example, when a man leaving a room immediately enters the next room on the next board, he will feel a jump, but if he shows a detail after the exit from the room and then puts it in the character room, it will prevent it from jumping.

Amor shots are the technique of pulling in the way that the speaking person, who is usually used in bilateral dialogues, will take the speaker's shoulder. The reason for this is that the dialogue is between two people and that the speaker in the frame speaks to him.

In this shot technique, the person who usually speaks becomes the chest plane on the shoulder or the side. The resting character appears half-cut, ie according to the state of the frame. If you use the upper angle in this shooting technique, the speaker gives a weaker, more repressed character sentiment than the listener. When the bottom angle is used, the situation is exactly the opposite. This time the speaker speaks a supreme and more dominant character.

art writing tutorial success film
2년 전 by sercanagz51
$0.06
6 votes
댓글 남기기 0
Authors get paid when people like you upvote their post.If you enjoyed what you read here, create your account today and start earning FREE STEEM!
STEEMKR.COM IS SPONSORED BY