The Earth is round! And it rotates!

It does not sound new, but it looks amazing!

It happened to me last night, when I was experimenting with the possibilities of my camera with regard to the shooting of the starry sky!

And here is the very first picture! It turns out the axis of the world is almost above my head! (the upper right corner of the picture).

How did it happen.

On the eve of summer vacation, sacrificing my Steem power, I bought myself an action camera Nikon W300. I admit, I did not miss! Decent device! It would be nice to write about it a separate post-review with examples, but it's a little later, but for now I found in it a mode of shooting the starry sky and just delighted with the first pictures. The entire process of image formation is automatic and takes 2.5 hours, and the final image is collected from a variety of pictures with 25 seconds exposure directly in the camera! (this is the very first picture)

There is a possibility to choose another program of settings, lasting 2 hours and 10 minutes, with exposing the pictures in 20 seconds (these are all following pictures).

This is how the initial (the photo below) and intermediate (the next one) result of the formation of the final picture looks. The final image is the sum of all previous exposures. I really enjoy the absence of digital noise and grain, inherent in photographs at long exposures.

The sensitivity values of - 125 and aperture f /2.8 are the same for all images.

Pictures in this post were not subjected to any correction and are published directly from the memory card as they are. I guess this hobby definitely will not let me go for a while! And I'm glad that I chose Nikon among other models action cameras, available on market!

I recommend this firm with more than a century of experience in the production of reliable optical instruments.

Pictures in this post have not been subjected to any correction and are published straight from the memory card as is!

Examples of my videos from this camera can be seen here.

According to our quality standards(1), your publication has reached an score of 75%.

There are several details that can be improved Step by step you will go far! "Learning never tires the mind" - Leonardo Da Vinci

-Quality, technique and aesthetics of photography (Good framing, good focus, sufficient brightness, adjusted to what the photograph intends to express.)
-Adaptation and relationship with the general theme raised (clearly reflects the proposed theme)
-Capacity of the composition (causes sensations, emotions) 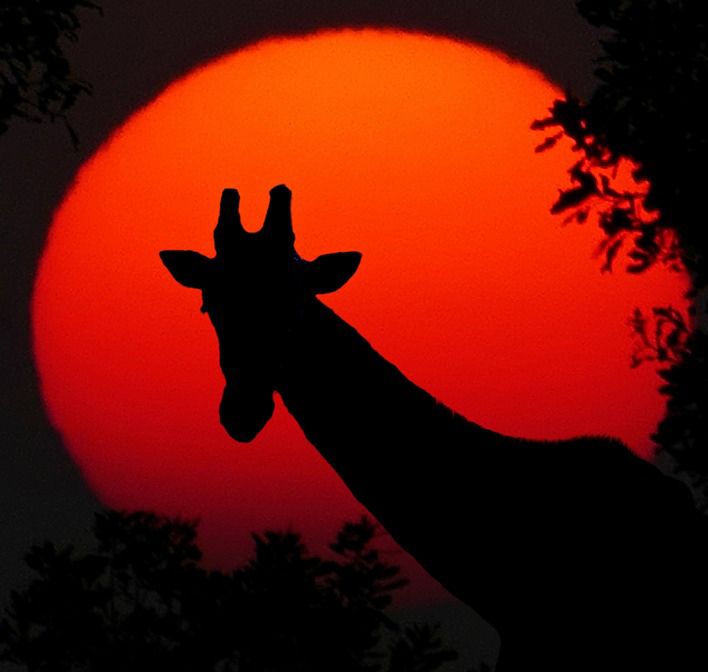 And have also received a 3.08 percent upvote.

Thank you for your contribution to the "pc-nature" tag

Thank you @dimarss for joining Photochain's photography contest. We appreciate your support and will reward you for each entry.

This contribution earned you 10 XP and 20 photons.
Don't forget to comment on other #photochaincommunity contributions to increase your XP multiplier and earn even more!

To receive the reward contact @runicar on Discord with your Ethereum wallet.
More info can be found at the contest announcement post.
Read more about Photochain on this post.
Visit photochain.io.
Try out the demo.

Really cool and also confirmation that you are the center of the universe haha I love the .gif Fun that the stars (maybe a planet or two?) have some color

Maybe that some of them are multicoloured nebulae, but from a distance they seem to us to be stars )

Vincent van Gogh would be proud. Turned Starry Night back into reality.

I upvoted your contribution because to my mind your post is at least 9 SBD worth and should receive 79 votes. It's now up to the lovely Steemit community to make this come true.

Incredible photos! I find the next to last photo in this series to be compositionally excellent.

I followed your link from Discord