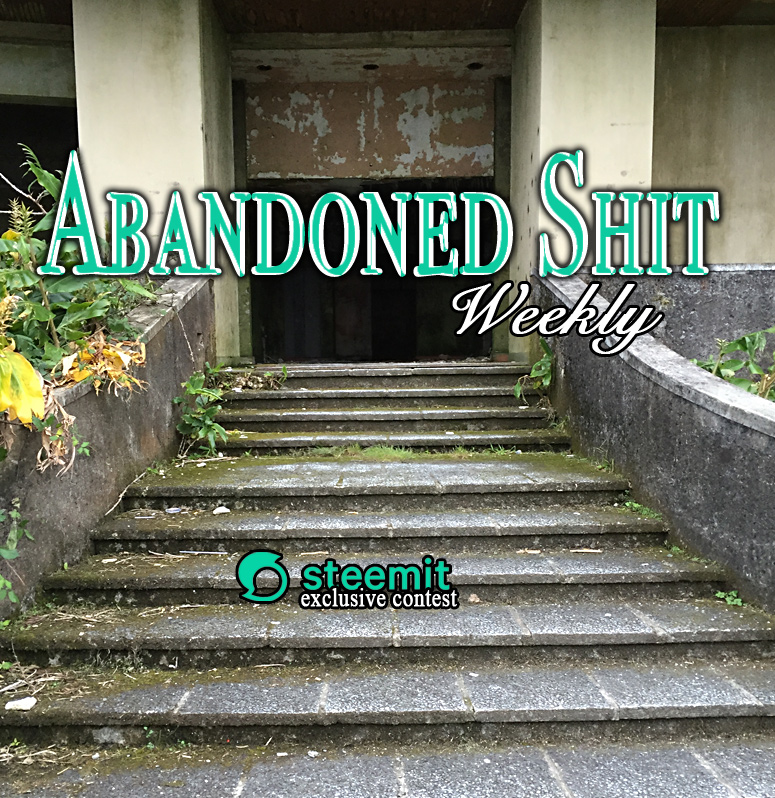 REMINDER:
Hi gang! Just wanted to put out a reminder that there is only around two days left to enter the Abandoned Shit Weekly Contest. The current week's theme is "Stairs!". This means.... well, I guess it's pretty obvious. Your entry should mostly focus on the stairs or staircase of an abandoned place. Okay, here's a refresher of the contest information:

This is NOT a photography contest. The subject matter is what's being judged with the Abandoned Shit Weekly contest, not one's skills with a camera. Honestly, I just want to see some cool abandoned shit. lol HOWEVER, as with any photograph, the "wow factor" can certainly be enhanced with a technically sound execution. Simply put, winners won't be chosen strictly on artistry.

This week's theme = STAIRS! Your photo must be of the stairs or staircase of an abandoned structure. This theme is another specific one, but it hasn't slowed you guys down before! Big grand staircases, or just a coupled of steps on the front of a collapsed porch, it's all fair game. Ideally, the stairs should sorta be the main focus of the pic.

Rule #1 = Your abandoned shit photo must be posted using the tag #aswcontest for one of your tags. This is crucial so that your entry can be seen/found!
Rule #2 = Your photo must be taken by YOU. If you take an imagine from the internet and use it as your entry into this contest, you will be disqualified and I will flag you.

Rule #3 = Only ONE entry per user, per week. Save some content for future contests!

Rule #4 = Tell us what we're looking at! You don't have to write a novel, but let us know what the picture is of, and where you found it. That's the most interesting part! Equipment and camera settings can be included at your discretion, but is not necessary.

When = New ASW contests will start on TUESDAYS and will end at 11:58pm EST on SUNDAY. Winners will be announced on Monday with awards distributed then as well. I figure it's a good way to start the week!

HELP! - I'd really like this contest to become an established, weekly feature. Resteeming the official contest announcement post here would be a huge help in getting the word out, though you do not HAVE to in order to participate in the contest. I'm just asking as a favor. Also, just mentioning the contest in/on your entry post would help a lot! ^^^Here's the photo I used for the contest logo above. It was taken at the same, crazy, abandoned 5-star hotel we found on a mountaintop in the Azores and I used for the new contest theme post a few days ago. This was one of the entrances into the building.

aswcontest contest photography travel blog
3년 전 by customnature69
$26.97
43 votes
댓글 남기기 12
Authors get paid when people like you upvote their post.If you enjoyed what you read here, create your account today and start earning FREE STEEM!
STEEMKR.COM IS SPONSORED BY

Somehow abandoned, contest, and stairs.. got overrun by the word "shit weekly"

Shit is a loud word. Must it be named "shit weekly" ?

The reason I bring this up, is I have been following @karinxxl a very articulate and intelligent person. She's quite the brainiac.

Tonight one of her posts... in good spirit referenced "shit" and "stairs".

Why does "shit" have to be such a key part of this contest?

...I know.. I know... if I don't like "shit" I could probably be told to go "eat shit". But as a new person to dropping into this contest, I don't know if you intentionally want "shit" to be the focal point of all of it.

I would never tell someone to "eat shit" for simply stating their opinion. I may have named my contest something that offends you, but I'm not a monster. lol
My choice it "Abandoned Shit Weekly" was mainly because 1.) it was funny and 2.) it's pretty catchy. I mean you asked and answered your own question in one line. Why "must it be named 'shit weekly'?" Because shit is a loud word. Attention! Anyway, the contest, by nature, is a rather lowbrow competition. Not a sciolist gig, really. It's not an art contest or a photography contest. It's meant to just share neat abandoned stuff from around the world.

I agree with you "shit weekly" will grab a lot of the younger generation.

...but you may be losing parts of your audience if you considered renaming it to something equally as powerful with less profanities. It doesn't look right on someone's work screen while they are eating lunch at their desk while they are taking time to read steem posts and upvote them.

Anyway, thanks for hearing my opinion. It's your blog and wish you the best of luck with it.

Thanks! It's a risk I'm willing to take.

Great contest. I will join

I was just in time to put up some natural stairs ;)

I was take a part on this week contest

Woaah this is cool. I'll submit my entry later and hoping I can find one. 😁

This is my entry to the #aswcontest, taking advantage of the fact that I have some in my house, well, I participate ahaha. 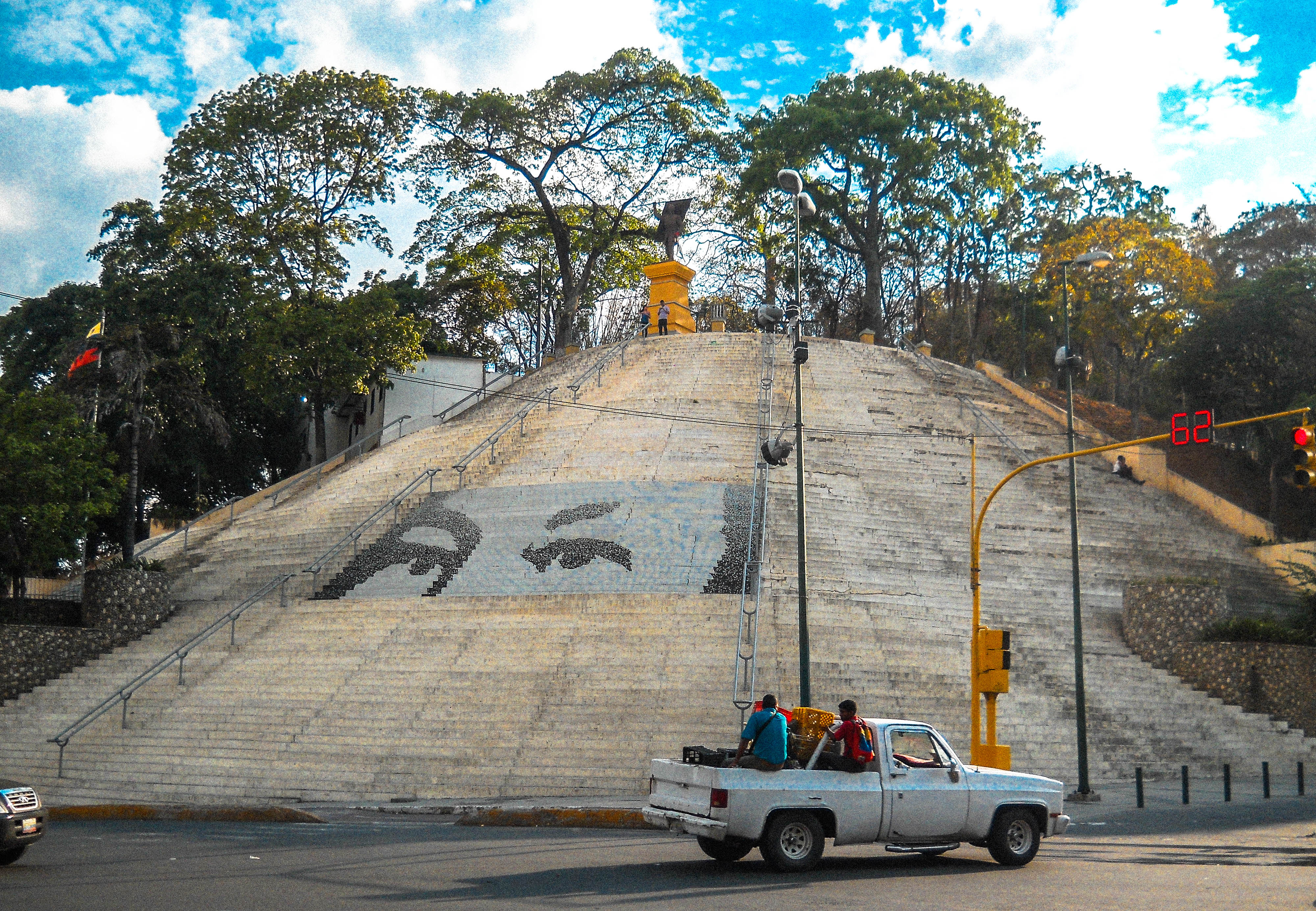