Stop saying these SEVEN phrases/words to sound confident at work

Are you at a disadvantage at work simply because of your vocabulary?

If YES, then you should be 'on the lookout' for these seven words and terms cropping up in your vocabulary - and to stop using them with immediate effect.

This word minimizes the power of your statements and can make you seem defensive or even apologetic.

Avoid this phrase, even if you're saying it to try not to sound pushy. Suggesting you may be wrong before even giving your opinion can make your statement seem less credible.

State your ideas in a straightforward manner and you're more likely to be taken seriously. Masking your opinions as questions invites rebuttal and can lead to you feel criticised.

When posing an idea, don't 'poll'. Make it clear that you think your ideas are valid and worth everyone's time to listen to.

'When you say “I can’t,” you’re sacrificing ownership and control over you actions, Make sure not to use 'I can't' when you really mean 'I won't', an active phrase.

Don't distract your audience from what you're saying by using words such as 'like' and raising your voice at the end of your sentence. This can indicate uncertainty, make you appear hesitant, and create a lack of trust among your audience.

Using exclamation marks or emojis can suggest you feel insecure in your message.

Don't open up the possibility to your audience to question whether you are.

Even if you think you're encouraging interaction, it 'speaks to an underlying belief you may have that you’re an impostor, and unqualified to be speaking on the matter. 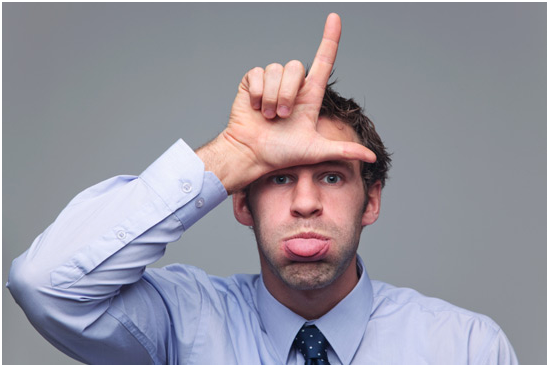 attitude money job
3년 전 by husnainalee25
$0.00
3 votes
댓글 남기기 2
Authors get paid when people like you upvote their post.If you enjoyed what you read here, create your account today and start earning FREE STEEM!
STEEMKR.COM IS SPONSORED BY