DCR and LTC completed cross-chain atomic swap only 2 days ago! DCR moved 25% since! More wiggle room there? A question better considered on a sunny terrace with this IPA! But what is an atomic swap? It’s removing the third party from an exchange. I quote:

Let’s say Alice has 200 litecoins, but prefers 1 bitcoin. And Bob has 1 bitcoin, but prefers 200 litecoins. So Alice and Bob agree to trade. But neither Alice nor Bob trust each other, so neither wants to be the first to send over the coins. The other may not return the favor.
That’s why Alice and Bob set up an atomic swap…
In short, Alice and Bob submit transactions to both blockchains: one on Bitcoin and one on Litecoin… Even though the transactions are on completely different blockchains, they are effectively linked. Bob just needs to monitor the Bitcoin blockchain to see if Alice claimed her bitcoin so that he can claim his litecoins.

More info in the quoted article here! ‘Atomic Swaps: How the Lightning Network Extends to Altcoins’ I wasn’t sure about my beer pick but this one is about to be delisted so why not. Good thing about Craft Pub is that everything is on a special offer! Everything changes daily, thus the daily menu! Did I mention cute barmaids? Sure I did! Garden Brewery team continue to experiment. I wrote about them extensively in the past! This review was improved by RateBeer! They know what there are doing up there in Canada!
Please drink with style and responsibility!

Buy BTC with Coinbase. Don’t want to spend money and you don’t like writing posts? How about a daily FREE sports betting by @sportsncoffee? 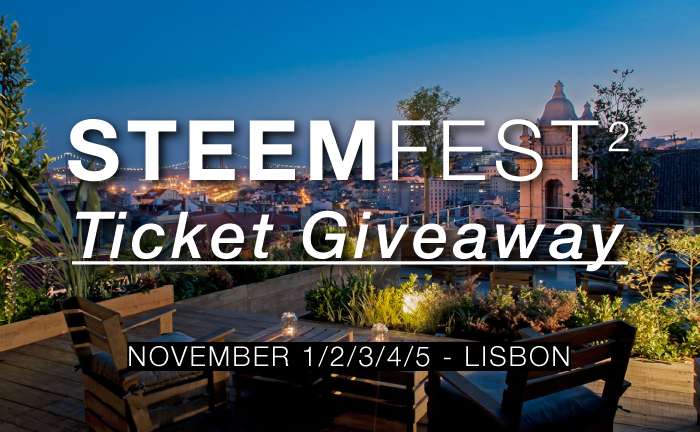 I offer good curation rewards if you’d like to follow my trail! Find me in chat or discord. Same username. Earn while you sleep! Expect @professorbromide and @anejosua’s vote and many more when I upvote!

beer whalepower food beersaturday thealliance
3년 전 by buzzbeergeek73
$67.46
191 votes
댓글 남기기 26
Authors get paid when people like you upvote their post.If you enjoyed what you read here, create your account today and start earning FREE STEEM!
STEEMKR.COM IS SPONSORED BY

@buzzbeergeek - Resinous and juicy with a peach flavour - almost sounds like a mocktail to have by the poolside! LOL. With your enticing descriptions, I am sure you will make me a beer-drinker some day. :)
Upvoted full. Sneaky Ninja attack!
You have been defended!

To help keep my Jōki (蒸気) power strong, I rely on the support of my fellow #thealliance brethren.

I hadn't heard of atomic swap. I presume there's a fee? I'm trying to understand, what's the benefit over using it instead of something like Bittrex to basically do the same thing?

Yeah... I usually don't like take pics of people due to no editing after a while... Supposedly there are no intermediate fees, but I'm open to corrections...

In all reality, the wallets and exchanges out there now charge fees and act as 'mini banks' so...def gonna be tuned into Decred

Seems like a great beer to celebrate the atomic swap with, I have no problem with Litecoin taking the spotlight of the slower, higher costing coin named Bitcoin.
Cheers!

I first read this post from the mobile. The beginning of the post is about the exchange, the end is about beer.

I like beer but people around here are mostly into crypto. So am I, no way round it...

An atomic swamp sounded painful at first till you explain it. 😎

Oops an atomic Swamp sounds even worse, of course i meant swap :)

This post received a 10% vote by @mrsquiggle courtesy of @scooter77 from the Minnow Support Project ( @minnowsupport ). Join us in Discord.

This IPA looks better than the previous one you shared with us.

New England IPA's a so hot right now, personally I find them a little hit and miss, this one looks interesting, not as hazy as I would expect for a NEIPA and the piney hops tones instead of fruit is interesting as well - but as long as it tastes good then the fact it's not strictly to style is not a problem at all.

For some reason I was expecting a picture of a cute barmaid... It's okay, I prefer the pictures of sweet, sweet beer! Unless there's a cute barman? Kidding, kidding, I only have eyes for my man ;) (He might read this hee hee)

wow, like so yummy, can you bring me some glass here??
hahah lol XD

Hi @buzzbeergeek, I see you have mentioned me.
This is automatic response so that I may respond to your mention later.