Russian hacker Alexander Vinnik accused of fraud with cryptocurrencies and money laundering survived an attempt in a Greek prison. 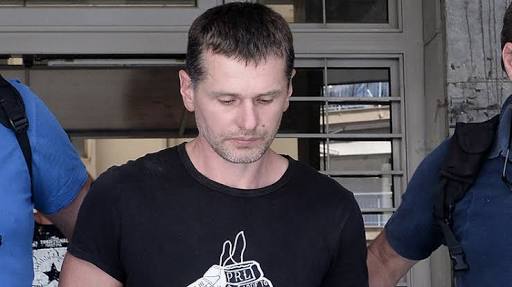 The Greek law enforcement agencies received operational information on the preparation of Vinnik’s poisoning; it resulted in security upgrade. Food, water and things from other people are prohibited. Vinnik’s escort is also tightened up, the source says. The information received was not disclosed in the interests of the investigation.

binnik
2년 전 by brwaves50
$4.64
6 votes
댓글 남기기 0
Authors get paid when people like you upvote their post.If you enjoyed what you read here, create your account today and start earning FREE STEEM!
STEEMKR.COM IS SPONSORED BY