I want to share with you statistics about the most effective Steemit curators in Indonesia category.

This statistic is not about how much the authors or curators have earned. This statistics shows the list of curators, whose contribution to the reward pool distribution is the most significant. Once I have published a post where I made a researsh what categories are most profitable on Steemit.

This time I even made a last week rating of the national and language communities included in the TOP-100 categories for total rewards.

You can see here that Indonesia category took one of the largest part of the reward pool on that week. Looks like Indonesia community is one of the biggest and strongest on Steemit. So I decided to made a top of the most effective Steemit curators in Myanmar category.

The category is a first tag in the post

You can say that there is nothing interesting in this statistics. That it is clear that the reward pool is distributed by whales. But!

Thus, an effective curator is a curator who has sufficient Steem Power (he can be an investor or a popular author who has earned his Steem Power by publishing interesting content), devoting time and effort to the content curating at Steemit and distributing a reward pool in favor of the authors. And the efficiency level is estimated by how much SBD curator distributes among as many authors as possible.

709 authors published their posts during this week.

8234 accounts participated in the content curating according to information from the database.

TOP-140 effective curators for for the last week

bisteemit indonesia steemit-stats steemit busy
2년 전 by boddhisattva74
$8.14
30 votes
댓글 남기기 4
Authors get paid when people like you upvote their post.If you enjoyed what you read here, create your account today and start earning FREE STEEM!
STEEMKR.COM IS SPONSORED BY

Thank you for including me, I do like curating my Indonesian fellows 😊 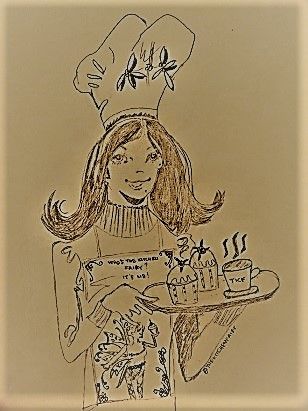 You are very welcome! It's your merit to be on the list 8)