Why does the future of Ethereum look bright? 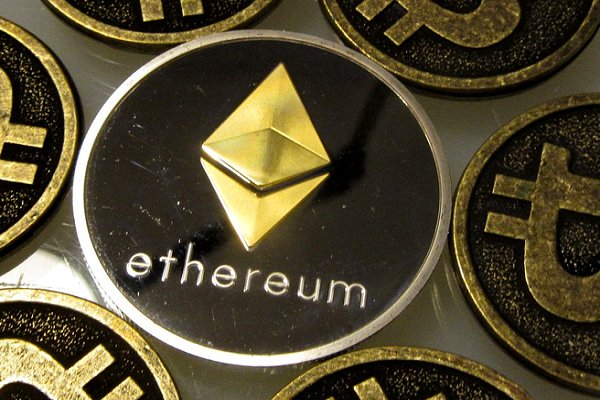 On the other hand, Bitcoin is currently the largest digital currency in terms of market value. The largest and oldest existing digital coin, has always been raised at the top; but if you look for a virtual currency that is more applicable to everyday life, you should look to etherium.

There is only room available for about 100,000 extra Bitcoin transactions, but this figure is six times higher in the second largest digital currency, with about 600,000 transactions, a figure likely to rise to one million after recent improvements. To talk about the most popular digital currency, Alexis Ohanyan, co-founder of Reddit, said:

He recommended that people look beyond postquitoes, and move to etherium for a number of different reasons, but mainly because of looking at the flexible environment for the development of applications offered by etherium. While Bitcoin faces a number of different problems that must be overcome in order to stay at the top, the future of etherium seems very bright indeed.

Although there are no figures indicating how high the value of the Ethereum is, experts are predicting really wonderful things for the future of this digital currency.

bitcoin crypto cryptocurrency trading news
3년 전 by ali1151
$0.03
1 vote
댓글 남기기 2
Authors get paid when people like you upvote their post.If you enjoyed what you read here, create your account today and start earning FREE STEEM!
STEEMKR.COM IS SPONSORED BY

Hello! Good article! I'm interested in the them of ICO and crypto-currency, I'll subscribe to your channel. I hope you will also like my content and reviews of the most profitable bounties and ICO, subscribe to me @toni.crypto
There will be a lot of interesting!

Actually ETH has scaling issues. I would stay away from it.
EOS is going to do the exact same thing as ETH but without the scaling issues.
Get in on EOS at its Launch run from ETH