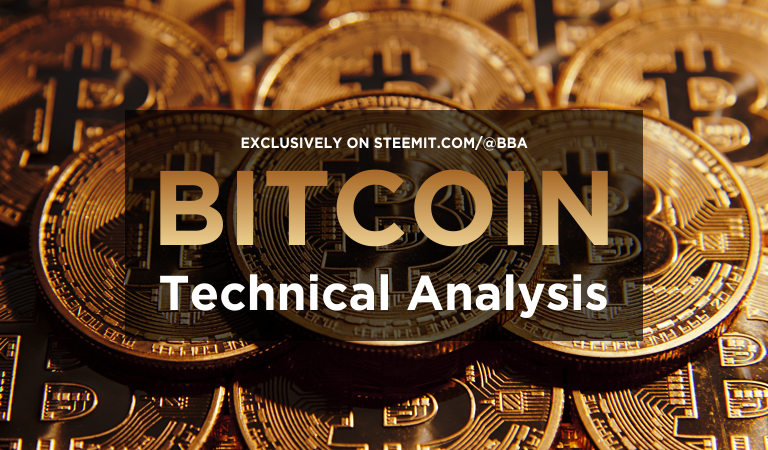 News about a petition on Change.org that calls for Amazon.com to accept Bitcoin and Litecoin as payment has recently become a widely publicized story on the web. With a goal of 5,000, this petition has impressively garnered more than 1,400 votes from Bitcoin and Litecoin supporters in just 3 weeks.

What I find strange about the news is that this new petition is actually a duplicate of another petition that was created 3 years ago. In fact, the latter has already received more than 5,000 supporters and is working its way up to 7,500. So the question is, why make another? One may argue that Litecoin was not included in the old petition. In that case, why not make the new petition just for Litecoin?

Let's be realistic. What are the chances of Amazon accepting Bitcoin as payment when we all know that the big daddy of crypto is heading for a potential chain split in less than two months from now? It makes no sense from an investment point of view. I would say that news about the Amazon petition are just being used to create an improbable hope for more liquidity to chase just as the bitcoin market bubble is about to burst. Why do I say that?

From this hourly chart, we can see that Bitcoin has revealed signs of fatigue as it failed to break above $2,800 a few days back and instead dropped below the minor and major support levels (blue and red lines). Price is now working its way up the previous support levels (which have now become resistance levels) at their weakest links as indicated by the arrow. A successful penetration would mean a chance to retest the $2,800 level. Failing that, on the other hand, would mean cheap coins ahead! 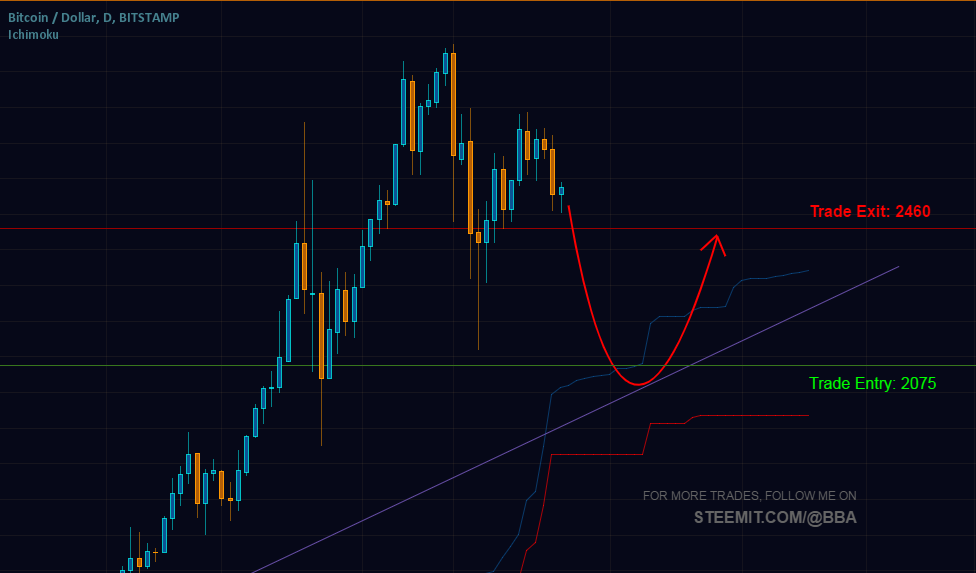 The technical indicators in this daily chart show that the trend is leaning more towards the downside at the moment. Should we fail to break above the resistance levels as previously stated, then we might just see a plunge down to retest the lower support levels which I believe would make a good entry for a long term trade.

Disclaimer: Please always do your own due diligence, and consult your financial advisor. My trades are solely intended for personal use. I never provide any actual trading recommendations. Trading remains at your own risk. Never invest unless you can afford to lose your entire investment.

bitcoin cryptocurrency crypto steemit steem
3년 전 by bba43
$3.92
41 votes
댓글 남기기 3
Authors get paid when people like you upvote their post.If you enjoyed what you read here, create your account today and start earning FREE STEEM!
STEEMKR.COM IS SPONSORED BY

Congratulations! This post has been upvoted from the communal account, @minnowsupport, by bibboyne from the Minnow Support Project. It's a witness project run by aggroed, ausbitbank, teamsteem, theprophet0, and someguy123. The goal is to help Steemit grow by supporting Minnows and creating a social network. Please find us in the Peace, Abundance, and Liberty Network (PALnet) Discord Channel. It's a completely public and open space to all members of the Steemit community who voluntarily choose to be there.

I wish to thank you personally for voting for me this past year. Steem was very fun in the beginning, when most people recognized each other. And now it is a easier to get followers and vote meaningfully.