Booyah ... Bitcoin is back babeh (and the alt market with it)

Bitcoin has broken higher in early US trade and is looking mighty fine indeed. In fact, I may need to change my underwear ... Why has Bitcoin been getting me so moist lately you ask? Well duh, it determines the fate of the entire space in case you hadn't noticed. Higher Bitcoin means higher STEEM, higher LTC, higher EOS and higher everything else good you're holding. In fact, If you're holding something right now that isn't up against the US Dollar, dump that shit right now - it is shit, plain and simple. Demz isn't investment advice, demz is facts. Straight up.

As per this morning's tech and last week's rare butt-call, the bottom is fucking in on BTCUSD. Pair has just broken above the Inverse H&S neckline, confirming the reversal pattern and bulls will now be looking to take us back to 9950/10000: 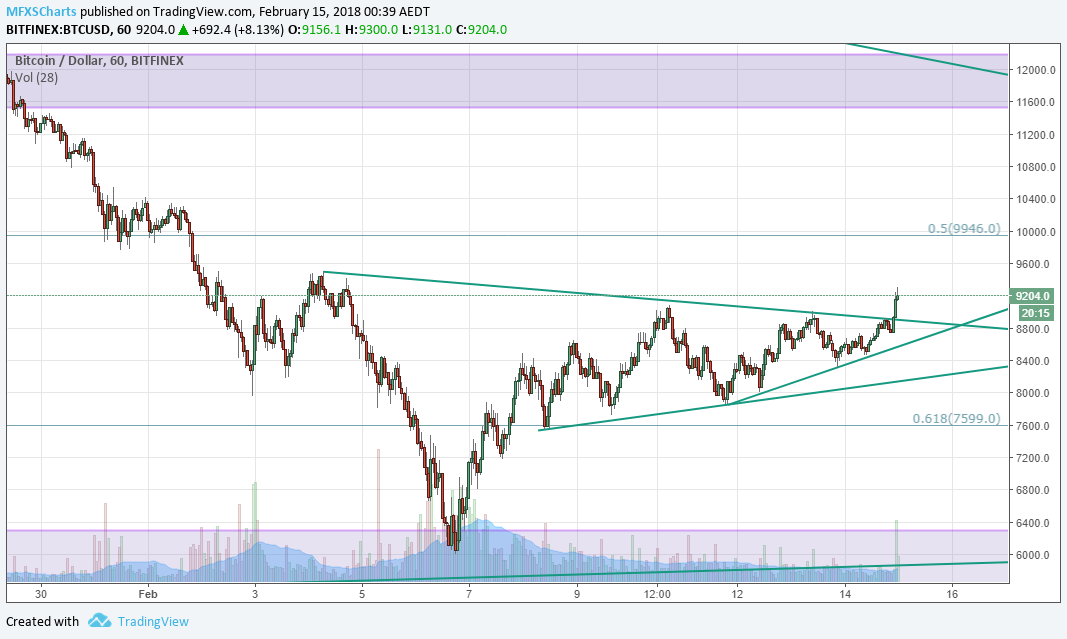 Short-term, pair remains bullish above 8700 and bigger picture above 7600.

Note: though I have written this piece like a complete arse-twat, I do actually know what I'm talking about and have more than a few years under my belt. If you say some dumb shit in the comments I will probably say things to you and may flag you for being an idiot.

On the other hand, I may not respond to all my comments, but I do at least try to upvote the good ones. So if you have some shit to say that isn't dumb, please leave your comment below and you may get a life-changing fifteen "cent" upgoat. Happy days.

Disclaimer: Yes I have been drinking. No, that doesn't affect my ability to chart, trade or blog. In fact, it may even make be a better person.

bitcoin cryptocurrency trading investing teamaustralia
3년 전 by bulleth68
$71.87
77 votes
댓글 남기기 19
Authors get paid when people like you upvote their post.If you enjoyed what you read here, create your account today and start earning FREE STEEM!
STEEMKR.COM IS SPONSORED BY

Yes, I watch BTC as the market leader also, then I flip across to the actual coins I'm interested in. I'll be keeping an eye on whether this changes, as I feel Ether is getting a lot more day to day use, while BTC still seems to be more for investing. Will be interesting to see which is more important and how it will play out. Thank you.

Shit ... it's not even fifteen cents, sorry bruh.

I love your drunken TA ramblings @bulleth. Almost as much as your sweary TA rants back in the old days. 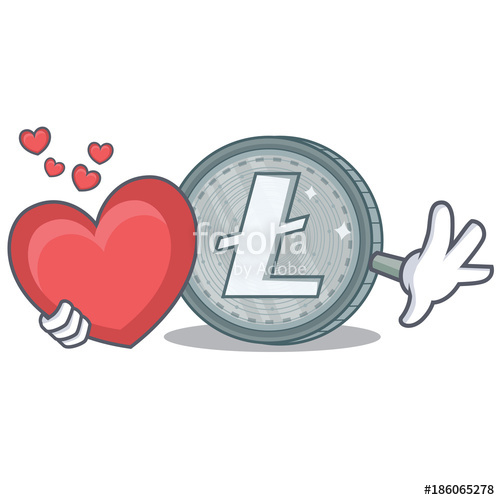 Litecoin will you be my Valentine?

Do you think we'll see BTC back at the ATH before Summer? I think the markets might finally be trending up properly after the quagmire of the last month.

Bull cycle has just started. This week will be a bull party for most of coins, then pullback to retest previous flag that will act as support... and then off to 15k (IMHO)

Motherfuckin right... Show me the moneh!

Interesting article! Checkout @cryptobroye for more bitcoin info and analysis. Im sure there's a lot we can learn from each other!

Very good information, very interesting friend, good graphics, thanks for sharing, if you can support me on my blog with a vote, greetings

thanks for sharing mate, hoping this isn't a fakeout, rather the beginnings of a breakout

BTC bounced off 9300ish. Yep, I previously drew that line myself so that might mean nothing. I am looking to see if it breaks it. Last time it danced in that area, it fell hard. Seems like every time it hits a point of resistance, it retraces first, so I am wondering what it will retrace to.

It is ready to mooon!

I really laughed after read your first two sentences but you write a exact. no problem just holding up your balance 😜😜.
Why TA doesn't work in crypto and why Chinese new year liable for bitcoin?
😕😕😕
A break above the 50% Fib at 9950/Psch 10000 would target major resistance in the 11500-12200 zone:

Short-term, pair remains bullish above 8700 and bigger picture above 7600. Are showing on the charts That's right show me the money let's get rich quick 👍