China’s central bank told a top-level government finance group that the monetary authority can tell local governments to regulate the power usage of Bitcoin miners to gradually reduce the scale of their production. While the People’s Bank of China (PBOC) can’t directly regulate Bitcoin miners’ power usage, it can ask local authorities to do so, said the central bank to the members of the Leading Group of Beijing Internet Financial Risks Remediation at a meeting at the end of 2017, the source said. At the meeting, the PBOC said that the development of Bitcoin mining will be limited, according to the source, who declined to be named as he is not authorized to speak on the matter. 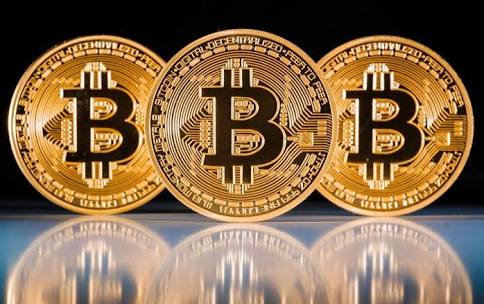 bitcoin
3년 전 by chanchal8545
$0.00
5 votes
댓글 남기기 0
Authors get paid when people like you upvote their post.If you enjoyed what you read here, create your account today and start earning FREE STEEM!
STEEMKR.COM IS SPONSORED BY