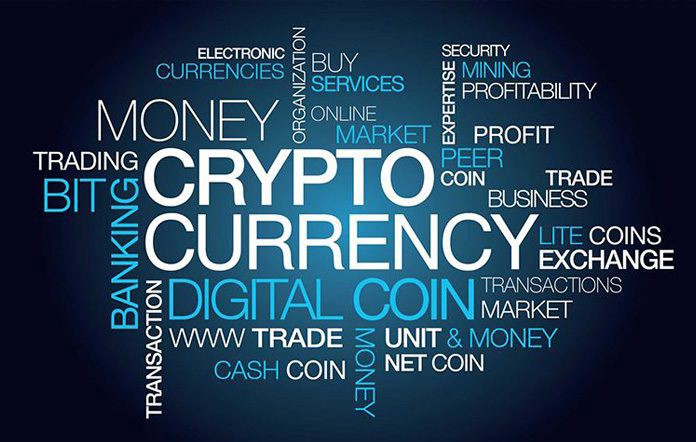 Every popular institution and concept, once sufficiently accepted, naturally develops its own lingo. Cryptocurrencies are no different. The community exhibits a very loyal following and frequently communicates in words and phrases unique to it. If you’re surfing on Reddit or going through articles about cryptocurrencies, there are chances of you getting confused with some of these jargon. Here are 10 crypto terms demystified for you:

The most popular crypto lingo term there is, HODL originated from a Bitcoin Talk forum where a person, presumably intoxicated, misspelt ‘HOLD’ as ‘HODL’ on one of his post. The term has since then gone viral, popularly abbreviated for ‘Hold On For Dear Life’. It refers to the common sentiment among Bitcoin enthusiasts to hold on to their investments in the face of market volatility. Coins that are not Bitcoin are usually known as Alt(ernative)coins. Shitcoin on the other hand is a coin with no potential value or use. These coins are typically promoted by people who are personally invested in them and would stand to gain from a large rise in price. In reality, these coins serve no true unique purpose and should, in a fair market, fall back to their original low value.

To the moon is a phrase used to refer to a price going up to astronomical levels. Many would claim that cryptocurrencies such as Bitcoin have ‘mooned’ in the past year — going up in price almost 15–18 times. 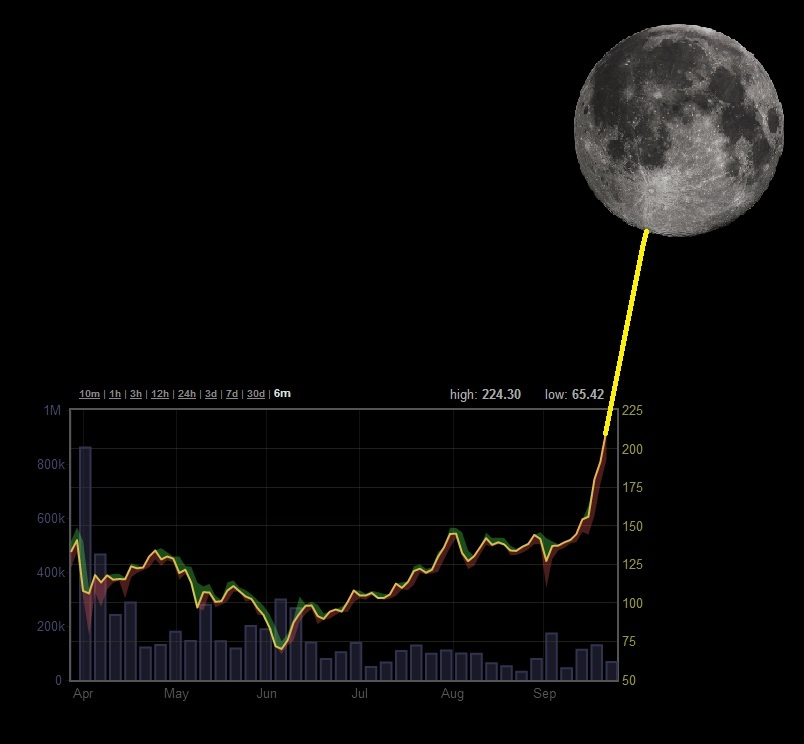 The recurring cycle of an altcoin getting a ton of attention, leading to a fast price increase, and then of course followed by a huge crash. Traders who pump, buying huge volumes, may wish to invoke FOMO (Fear of Missing Out) from the uninformed investors and then dump, or sell, their coins at a higher price.

Bullish: An expectation that price is going to increase. It is expected that the price of bitcoin rises to about $300,000-$400,000 by some optimistic analysts.

Bearish: An expectation that price is going to decrease. Many altcoins (or the shitcoins) would have a generally bearish sentiment if people do not see value in them.

Someone still holding an altcoin after a crash. A bagholder can also just refer to someone holding a coin that is sinking in value with few future prospects.

A term to refer to a trader who bought-in at a high and missed the opportunity to sell at the right time, and is now technically left with worthless coins. It can also refer to people who believe in their coins despite the dump.

Short form for “All-Time High”, it refers to the highest historical price of a specific coin. For example, in 2017 Bitcoin reached an ATH at $19,000.

People who own absurdly huge amounts of cryptocurrency or a wealthy trader. Whales are often the market movers for small altcoins too — thanks to their huge capital. With their volumes (typically thousands of BTC), they have a disproportionately large influence on the prices of their cryptocurrencies.

Other similar terms have sprung around this term — such as Dolphin (a holder of 100–500 BTC), a Shark (500–1000 BTC), and even smaller ones like Crabs (1–50 BTC) or Shrimps (<1 BTC). Of course, all these estimations are approximations and dynamic as the value of BTC continues to rise.

The act of unsolicited endorsing of the coin in public. Traders who bought a coin have an interest in ‘shilling’ the coin, in hopes of igniting the public’s interest in that particular coin and leading to an eventual pump in price. bitcoin cryptocurrency crypto india altcoin
3년 전 by chnorris48
$1.79
40 votes
댓글 남기기 3
Authors get paid when people like you upvote their post.If you enjoyed what you read here, create your account today and start earning FREE STEEM!
STEEMKR.COM IS SPONSORED BY

I upvoted and followed you.
Follow back and we both can help each other succeed at Steemit. I regularly write detailed posts about crypto.