Venezuela: One Satoshi is worth more than one bolivar. 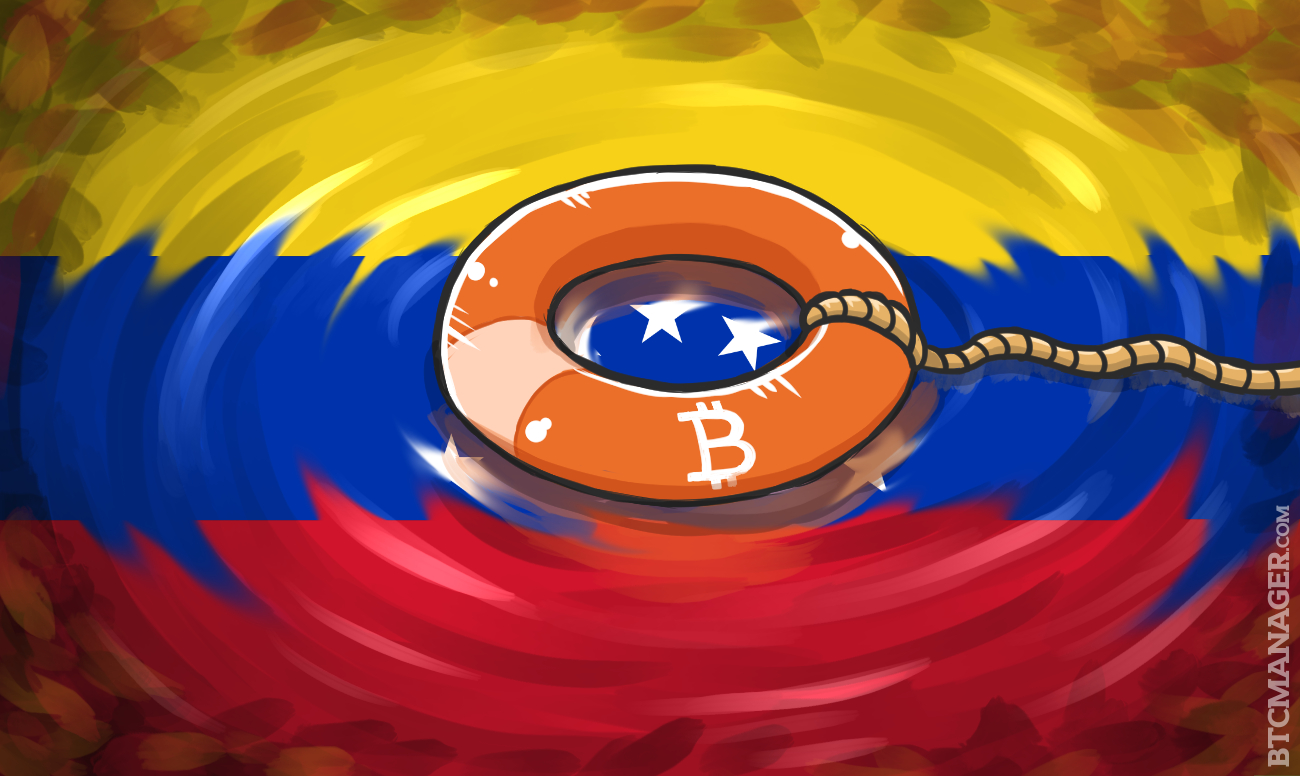 How can this be possible in one of the richest countries in the world in terms of natural resources and minerals?

I believe this is a great shame for the government of Venezuela and I really can’t find another word for it.

Even now if they take out a token (as Indian government is considering to do) the whole economy could turn around but of course without any corruption and creating problems along the way.

As I reported a few weeks ago, unofficially speaking the mining and using cryptocurrency has grown considerably in Venezuela in past a few months and we are hearing that the government is chasing and banning instead of helping the society.

Unfortunately I have come to realize that just like hunger and poverty which instead of resolving those, different governments prefer controlling them and make money.

Cryptocurrency is not stoppable for now and if there is a restriction in one country in another part of the world you can do what you cannot in your own country.

As we know 5 to 10% of people in each country control more than 90% of their countries economy and only cryptocurrency is the only market which is truly has the participation of real people.

There is no central bank to print notes based on political issues and restricting movements, even though different governments are trying to do so.

I really think there should be an official South American cryptocurrency as there is a European central bank where everyone can participate and prosper.

Why is it that the governments of a continent can have a bank but people of the same or another continent cannot?
Black market has existed before cryptocurrency and it will in the future, so the problem is elsewhere.

With this sort of mentality whatever comes out next is going to be a problem too.

But as long as the mentality of cryptocurrency is based on peer to peer transactions and de-centralized services the interested parties have a lot to say.

I really think this should be a win to win situation for all of us and by creating problems the governments are going to create more problems for themselves in the long run.

It is hard to imagine that these problems are going to be resolved soon but on the other hand fortunately, nearly always there is a way around them.

bitcoin cryptocurrency news money
4년 전 by cryptousage39
$0.03
7 votes
댓글 남기기 2
Authors get paid when people like you upvote their post.If you enjoyed what you read here, create your account today and start earning FREE STEEM!
STEEMKR.COM IS SPONSORED BY

It is difficult to describe what Venezuelans are feeling. Yesterday the parallel dollar was put at 30000 bsf and for the first time I saw a pair of shoes at 3000000 bs where the minimum wage is 200000 bsf. definitely insecurity is going to be our tough battle.

Covals, I am really sorry to hear that but be strong and try hard with cryptocurrency, as you know there are lots of possibilities hear. Create a step by step plan to get to your objectives. Best of luck. Cryptousage.