BTC/USD
Bitcoin markets fell again during the trading session on Wednesday, as we have cleared the $12,000 level, and even reached towards the $10,000 level. Obviously, $10,000 is going to attract a lot of attention, not only because of the large round number, but also because of the significant 50% Fibonacci retracement level being touched. We have already reached that level, the question is whether we can sustain it? At this point, I think that rallies are to be sold.
BTC/JPY
Bitcoin also continues to fall against the Japanese yen, and at this point I would expect to see the ¥1 million level tested. If we rally from here, it’s not until we break above the ¥1.5 million level that I would believe it, and because of that I would be very cautious about rallies. I suspect selling the rallies continues to work here as well. 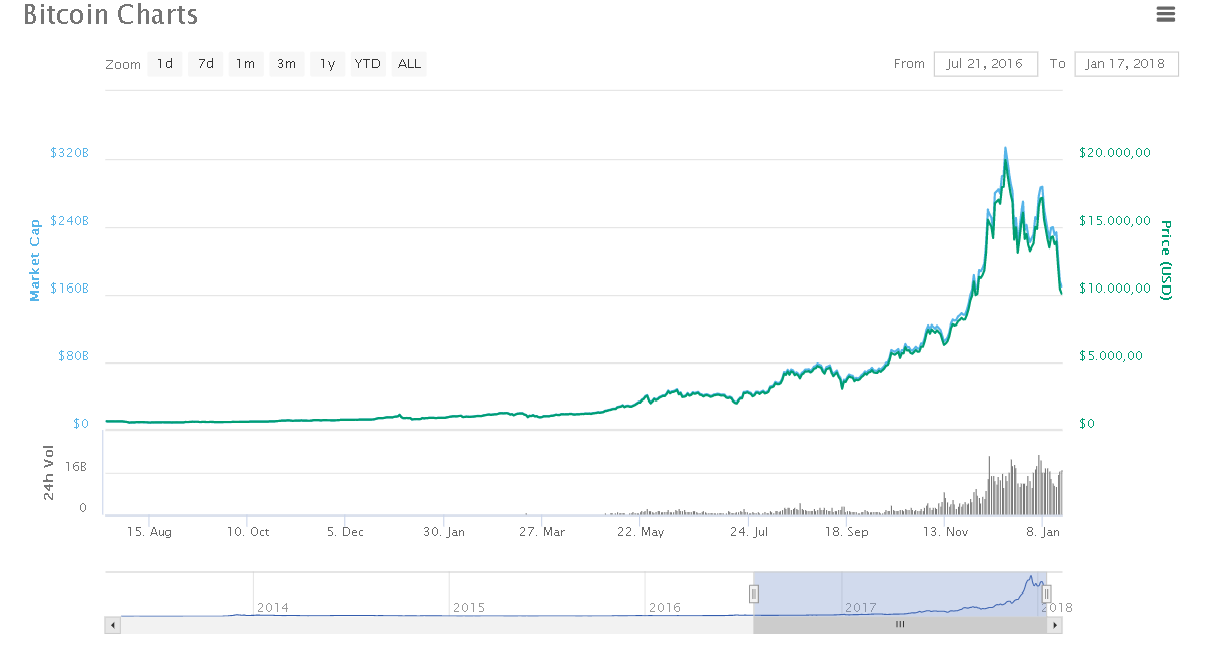 bitcoin cryptocurrency steemit trading blog
4년 전 by kindersaft42
$0.06
1 vote
댓글 남기기 2
Authors get paid when people like you upvote their post.If you enjoyed what you read here, create your account today and start earning FREE STEEM!
STEEMKR.COM IS SPONSORED BY