Blockade on the guard of Indian cybersecurity 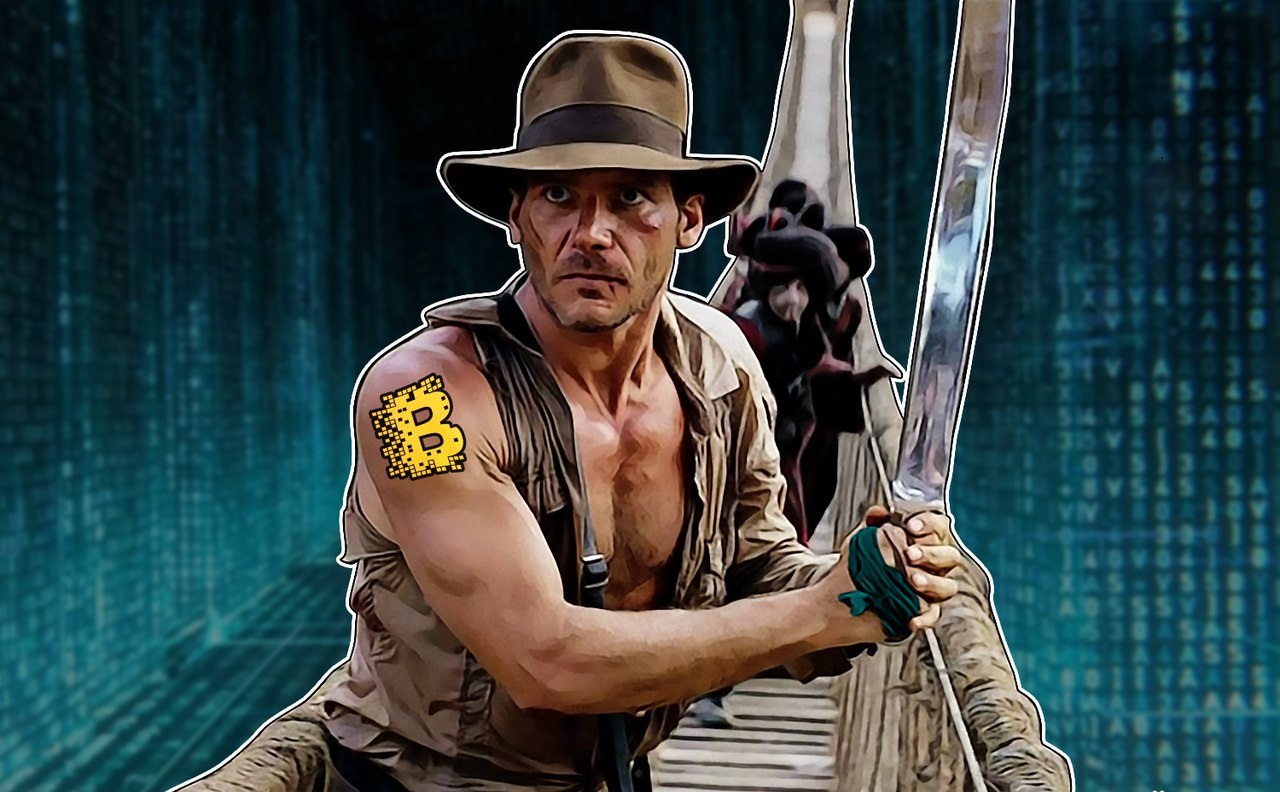 Andhra Pradesh, the seventh largest state of India, announced a new partnership. The state will unite with the company "WISeKey" to ensure the cybersecurity of citizens. This was reported by the stock exchange Nasdaq.

The increase in cybercrime has prompted the state government to think about the large amounts of information that are stored in various bases. The technology of blocking from WISeKey will help to protect the data. Partners plan to launch pilot projects in public administration, and then in other areas, such as smart cities. The state also plans to introduce blockage into the transport sector.

"We paid attention to WISeKey to take the lead in securing cybersecurity. We will also work out the concept of "smart cities" that want to go beyond IoT ... and use Deep Tech technology, "commented J. A. Chaudary, IT consultant of the state's Chief Minister.

Carlos Moreira, founder of WISeKey, believes that the human center should be put in the center of projects: "All infrastructure should be built on this vision. This is the key to the successful disclosure of the potential of citizens and the expansion of their rights. "

bitcoin cryptocurrency blockchain new
4년 전 by mezontrop40
$0.00
2 votes
댓글 남기기 0
Authors get paid when people like you upvote their post.If you enjoyed what you read here, create your account today and start earning FREE STEEM!
STEEMKR.COM IS SPONSORED BY