Bitcoin continues to decline and the volume of transactions in the digital market decreases again! 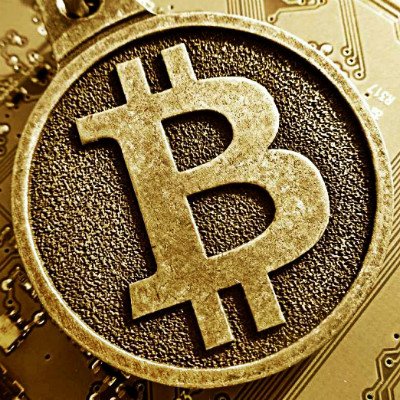 The price of the Bitcoin "The composition " declined slightly with the spot trading on Wednesday to continue its losses for the third consecutive day, this comes at a time when the volume of transactions in the digital market again, under the pressure of slowing demand levels and the need for positive stimuli attract new liquidity Prices are supported.

Tuesday's prices fell by about 0.2%, in the second consecutive daily loss, with continuous correction and profit-taking from the highest level in three weeks at $3,711 per unit configured.

The market value of digital currencies dropped on Wednesday by about half a billion dollars to a total of $121 billion, with marginal declines in most major currency prices.

Friday climbed to the highest level in three weeks with a noticeable activity in investment demand levels after a positive report from the global digital assets company "Fdsstraat", but the rise did not last long as the market continued to need strong incentives for regulatory and preventive aspects.

"We see 9 progressive improvements in the landscape, which are expected to support the eventual rise of prices," commented Tom Lee, co-founder of the Fdsstraat and Wall Street analyst pro-coding industry.

According to some reports last week, since the beginning of 2019, the digital market has seen a significant decrease in volumes of transactions, and these volumes have registered new bottoms that have not been registered since 2017.

bitcoin news
4년 전 by patrikcooper46
$0.00
4 votes
댓글 남기기 1
Authors get paid when people like you upvote their post.If you enjoyed what you read here, create your account today and start earning FREE STEEM!
STEEMKR.COM IS SPONSORED BY