I see people all the time investing in crappy currencies like ripple or Litecoin. And by crap I don't mean the market performance, I mean the technology behind it. Most of the coins are just a fork of bitcoin or Ethereum with a new name. But it is basically the same. Then a lot of other coins are ERC-20 Tokens based on eth. Those tokens does not have to be crap but I do not count them as own cryptocurrency because the suffer from the same problems as Ethereum since it runs on it.

Ethereum was the first currency that gave us smart contracts. And its allready up and running.
Pros: 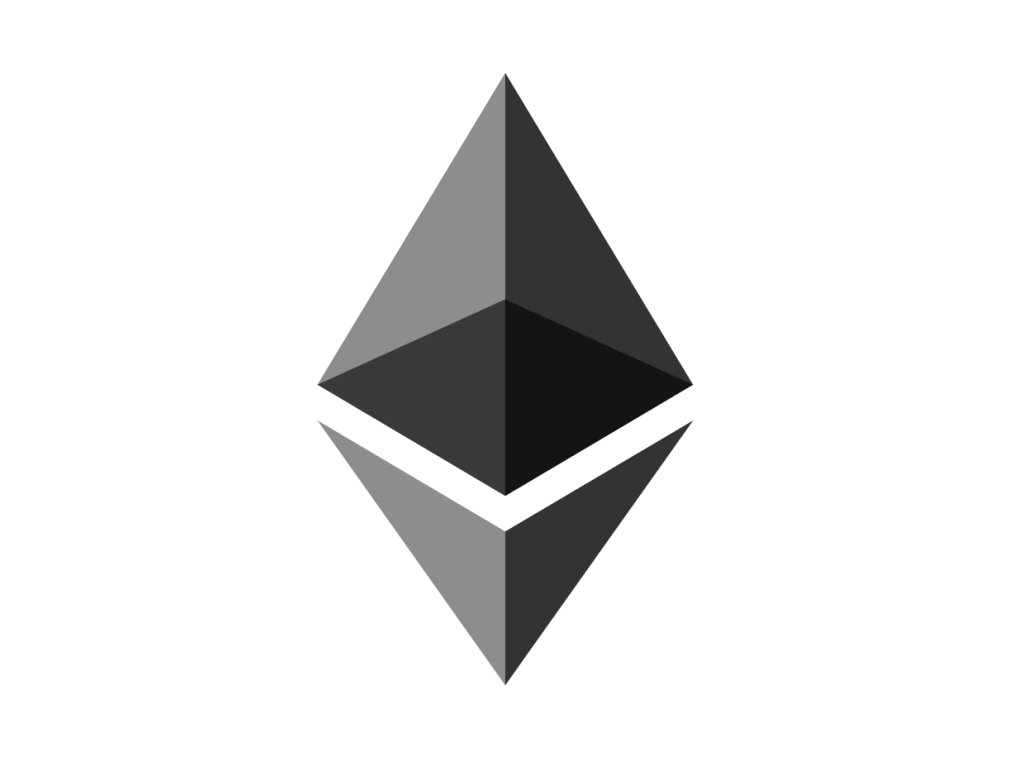 From the steem and bitshares developer. Also called the first "Ethereum Killer".
Pros: 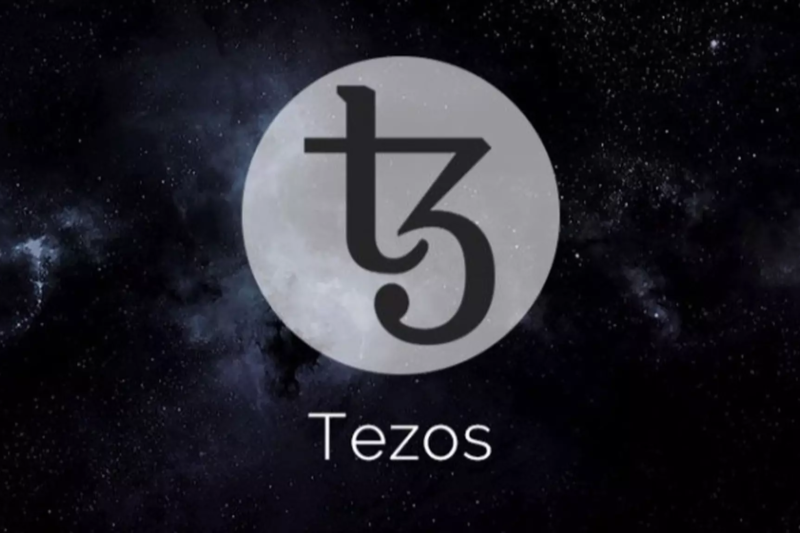 A coin who claims to solve all problems, but still in a very early stage...
Pros: There are a few more projects I want to mention. But those are not good enough (my opinion) to be counted as TOP currency but worth to mention anyway:

In the hall of shame currencies end up who are complete bullshit and got far to much attention.

There are a lot more shitcoins I don't even want to mention, but luckily they get that much attention.

bitcoin cryptocurrencies crypto-news money steem
2년 전 by rockz51
$4.46
255 votes
댓글 남기기 33
Authors get paid when people like you upvote their post.If you enjoyed what you read here, create your account today and start earning FREE STEEM!
STEEMKR.COM IS SPONSORED BY

great explanation. but i wouldn't call verge i shitcoin because of this:

Verge uses multiple anonymity-centric networks such as TOR and I2P. The IP addresses of the users are fully obfuscated and transactions are completely untraceable.

and they got much more protocols implemented as the other cryptos. i think there is a good way for verge if the team of verge do nothing evil.

Thanks for you're feedback.
In my opinion routing a coin trough tor/i2p should not be part of the protocol of a coin. That should be the decision of the user.
I mean I also can set up a bitcoin or eth node in a torified virtual machine and archive the same:
Like this:
https://steemit.com/technology/@rockz/accessing-the-internet-anonymous-is-not-easy-but-possible

Privacy coins should be more focused on zero knowledge trx like zcash or maybe eth in future.
But I don't know what other protocols are implemented in Verge, maybe I should take a closer look at it.

Bitcoin in the hall of shame?
Bitcoin did more for the promotion of the idea of the blockchain and as pioniering and spearheading coin than all others together. This alone should bring it into the hall of honor, not of shame!

Great explanation about the market top cryptocurrencies. I highly appreciate your valuable review...and thanks a lot for sharing the valuable content about the crypto updates.

Good insights @rockz You have mentioned mainly platform coins which is good. What do you think of Ziliqa? This may be the solution to the scaling problem.

I didn't hear of Ziliqa since now. I'll take a look at it, thanks ;)

I absolutely honor your post.
I am highly optimist about Steem it's more promising Currency as it has active running projects and not hot air baloon underdevelopment projects.

Excellent friend, any type of cryptocurrency, remember that you can not stop things like the cryptocurrency. He will be everywhere and the world will have to be back. Why we have decided to put our money and our faith in a mathematical structure that is free from human or political mistakes.

tezos and cardano are new to me but great to know about them. great research highly appreciated. thank you so much for sharing with us.

Is hardforking a concern for STEEMIT as well?

I don't think so. There is no reason yet to hardfork it.
Hardforks usually happends to a problem with the existing protocol. And AFAIK steem does not have any issues wich lead to a hardfork ;)

Ethereum is nice, i think investment in cryptocurrencies is the best way?

do you think which coin is most easily searchable?

For me, this information was useful. because I am on the start line. thank you

Great explanation about the market top cryptocurrencies. I highly appreciate your valuable review..and thank's for the great update sharing on steemit member's

Upvoted and resteemed my friend. Thank you for using my service

Digital currency is really Amazing and searches many of them but i love to work on steem . its is very easy to use...

cryptocurrency is now serious concern for the investor and you really give great explanations of the above curptocuurencies!thanks for the informative post @rockz

In your your last 100 comments you used 41 phrases considered to be spam. You've received 5 flags and you may see more on comments like these. These comments are the reason why your Steem Sincerity API classification scores are Spam: 61.80% and Bot: 8.60%

Please stop making comments like this and read the ways to avoid @pleasestop and earn the support of the community.

In your your last 100 comments you used 41 phrases considered to be spam. You've received 5 flags and you may see more on comments like these. These comments are the reason why your Steem Sincerity API classification scores are Spam: 61.80% and Bot: 8.60%

Please stop making comments like this and read the ways to avoid @pleasestop and earn the support of the community.