Right now is a crazy time in the crypto market/world. 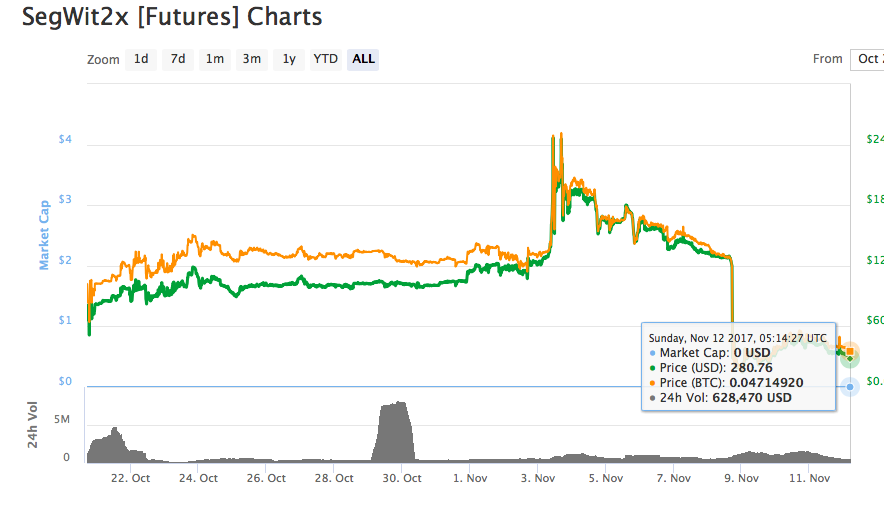 ..and because of this news Bitcoin's rise halted and turned south, as it would've after the fork. Bitcoin Cash (BCH) is being said to possibly replace BTC and has been heavily adopted in​ markets AND in Hash-Power through big mining pools switch. The new adoption of BCH has resulted in it's price rising by 100% in 24 hours (at the time of writing this article).

(bitcoin cash on coinmarketcap.com in USD)

(bitcoin cash on coinmarketcap.com in BTC)

My advice would be to change your BTC to BCH or USD Tether as I have because bitcoin is crashing HARD.

Some people are calling these events "The Flippening" and say BCH is going to replace BTC what do you think?

bitcoin cryptocurrency bitcoincash theflippening steemit
3년 전 by thesteemdream44
$0.03
11 votes
댓글 남기기 3
Authors get paid when people like you upvote their post.If you enjoyed what you read here, create your account today and start earning FREE STEEM!
STEEMKR.COM IS SPONSORED BY

usdt tether is a fiat fake crypto i think... not positive

usdt is to just hold your money until you want back in, check bittrex.com .