The first meetup on March 14th, 2018, titled Blockchain and Cryptocurrencies 101, was very flexible and a 100% success.

Originally, the objective was to go over basic concepts for the first meetup and network a little bit. However, after a few mentions of Steem and Bitshares, the entire two hour slot became dedicated to the fundamentals of DPOS, security tradeoffs and benefits, and the scalability of DPOS versus alternatives.

For the first twenty minutes, we went over the basics of blockchain by showing a demo video of mining and hashes. If you haven't seen a visual illustration of what a blockchain, see the following link

It became clear that many were beyond the basic level and most were working on a crypto project. Other topics that were discussed included: valuation of cyrptocurrencies, initial coin offering and the SEC, and smart contracts. I will definitely host another Meetup next month and focus it entirely to Bitshares and Steem because that is where all the excitement is right now. 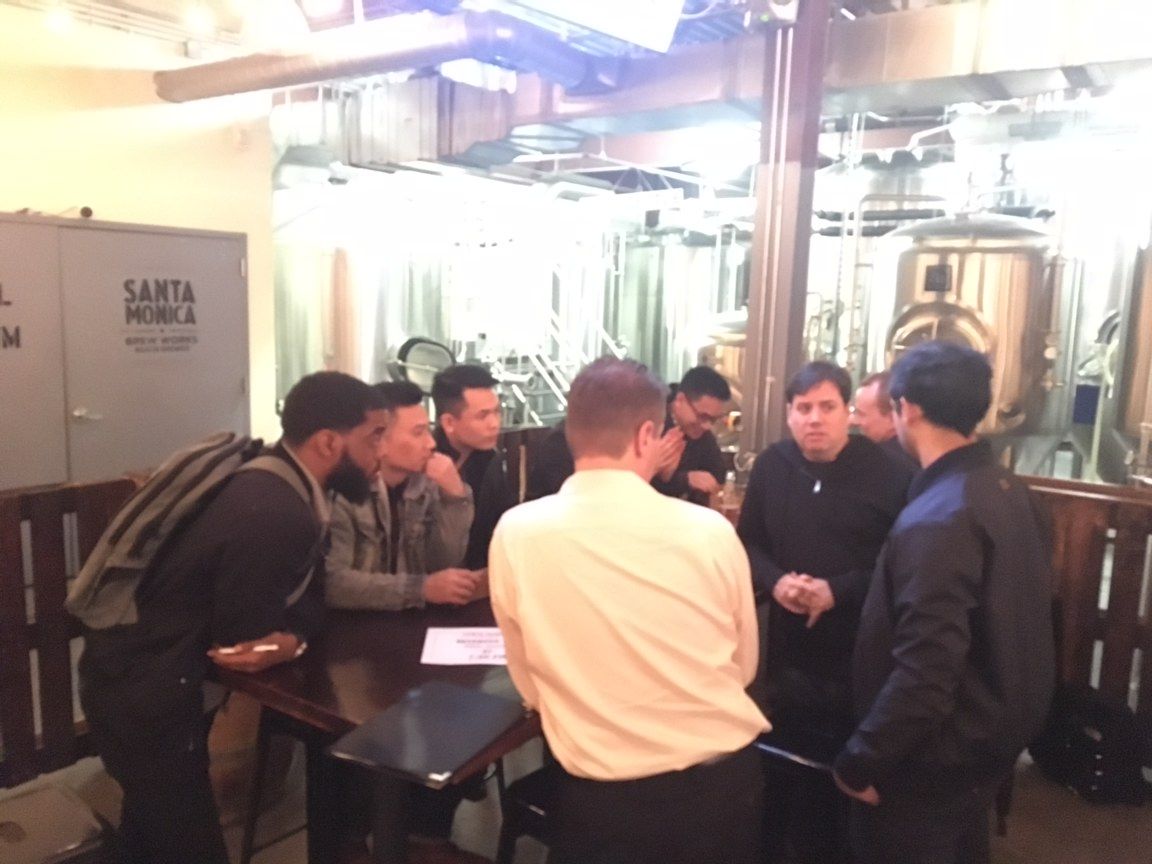 bitshares steem cryptocurrency steemit
4년 전 by airbud2347
$2.36
20 votes
댓글 남기기 5
Authors get paid when people like you upvote their post.If you enjoyed what you read here, create your account today and start earning FREE STEEM!
STEEMKR.COM IS SPONSORED BY

sorry I missed this

Congratulations @airbud23! You have completed some achievement on Steemit and have been rewarded with new badge(s) :

Aaaw how cool, I've always wanted to be in a meeting like that. I do not know anyone in the real life of the community, I hope one day I can do it!
By the way, if it's not too much trouble I wanted to invite you to read my posts. I would greatly appreciate if you take the time to read them, and in case you like them, I would appreciate it if you would give me a vote, a comment, or a resteem.
You have my vote, and I stay attentive to your next publications!