In Defense of Bits.farm (The world's first blockchain game)

As you can imagine when bits.farm announced, I was very excited.

Without any effort on my part my two passions were about to come together. Of course I know that real farming is very different than app farming but still I was, and still am, thrilled. 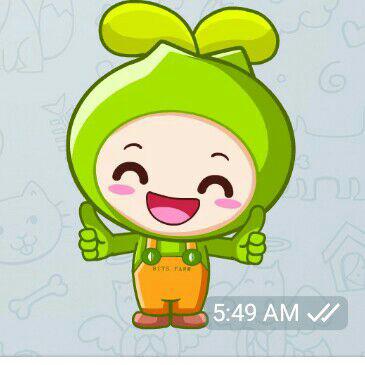 Not only is bit.farm about farming, it is also about environmental sustainability, another huge win for bits.farm in my books.

So like many of us in the bitshares community I joined the telegram group and patiently waited for the airdrop. Then one fine spring morning there they were, 258seeds in my account, and in less than a minute I had my whole farm planted, an amazing feat. My tiny virtual farm was up and running. 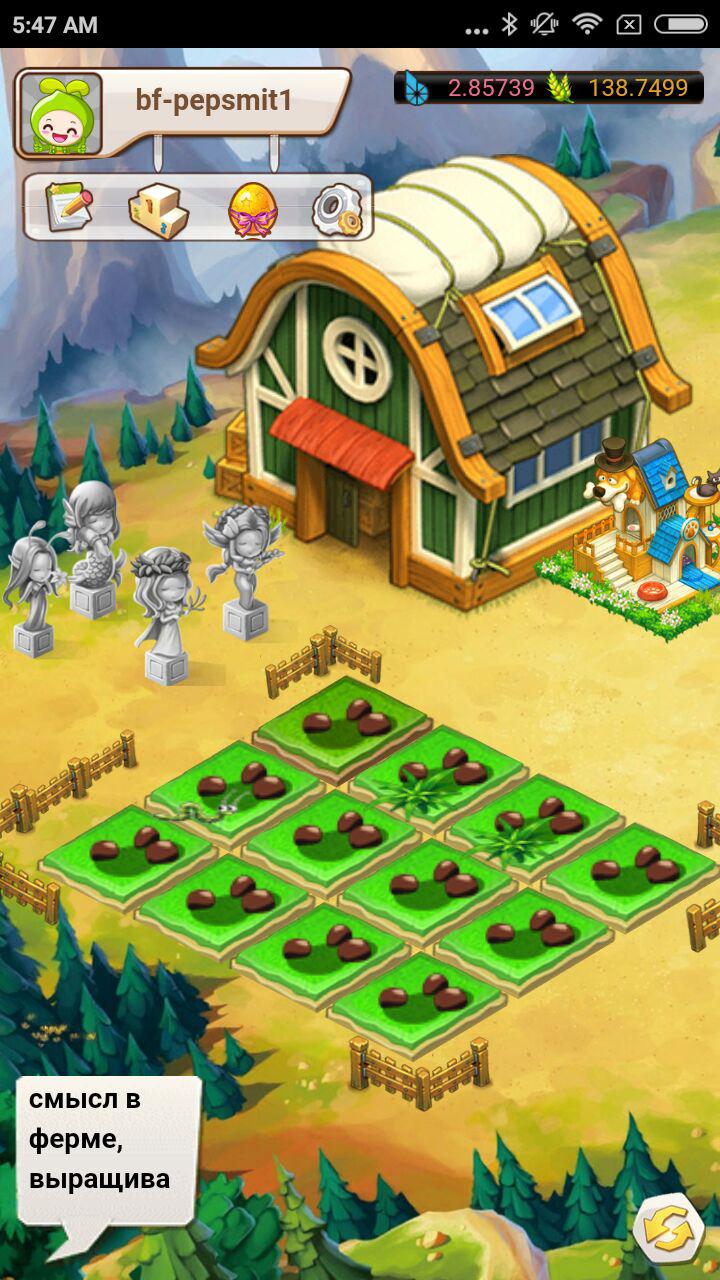 Now we come to the point of this short article.

Over the last few weeks I've noticed more and more FUD in the bits.farm telegram group. People calling bits.farm a scam or a "dump coin," and some of this FUD is even coming from bitshares community members which is astounding to me. 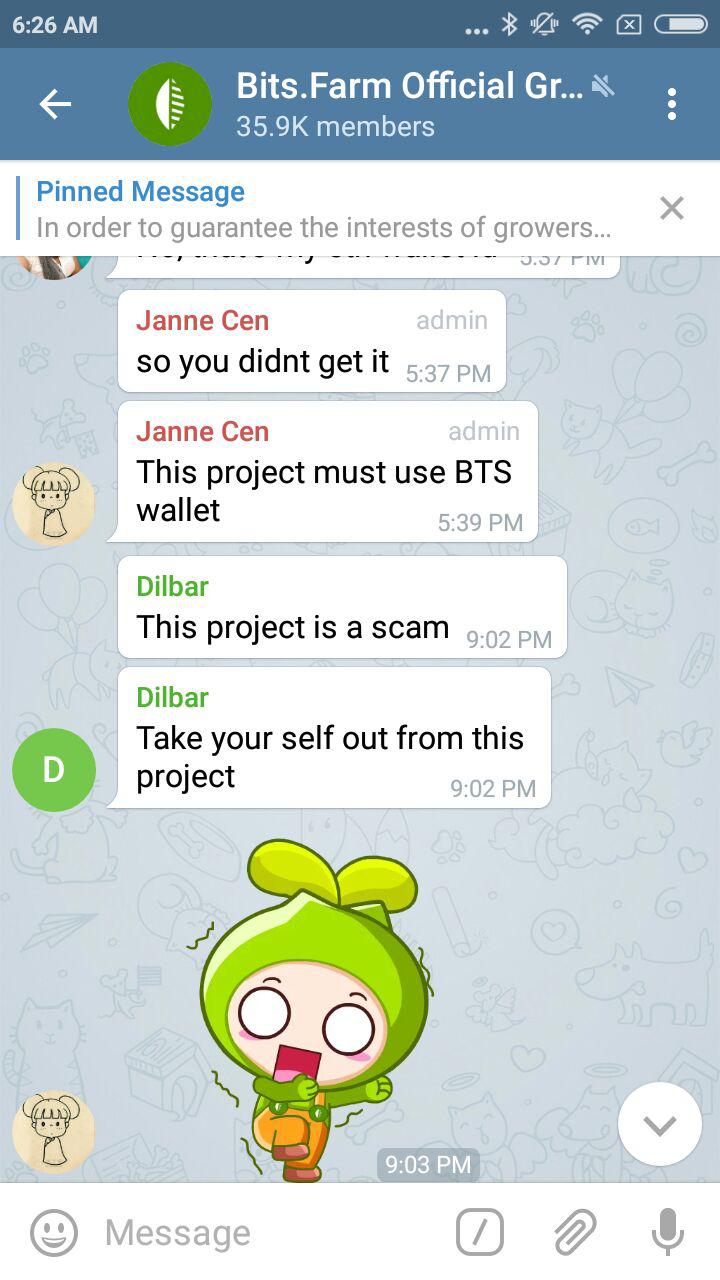 And so I thought I'd give some thoughts on why, from a bitshares perspective, I think bits.farm is great and why, also, I think it is worthy of our support.

First, and most simply, bits.farm is an actual working product not a promise of one. I think this is the biggest trouble with most ico's, they sell a product based on a promise and a fancy whitepaper. Not the case with bits.farm. Bits.farm is a working game, and their ico was airdropped, given away for free.

Which brings me to my second point, correct me if I am wrong, but I believe it is the first game to be built and run on a blockchain. Which in itself is historic and the very fact that it is built and running on bitshares is monumental for us bts believers and holders, and even traders.

I can't emphasize this point enough: The first game ever built on a blockchain is build on bitshares!

Last but not least, the team is always present in the telegram group, answering questions and supporting players. They've already made changes to the game based on feedback from players and they are committed to bringing the game to its potential.

Yes the game has some kinks to work out and there are still aspects of the game to be developed. But I think that we all need to be ready and willing to promote bits.farm. It is a great project and I believe, given time and support, it can be huge, especially for bitshares.

It is the first of it's kind. Every action in the game is a transaction on bitshares, it's very cool when you think of it. Just imagine the transaction volume it would bring to bitshares if, or should I say when, bits.farm goes mainstream.

If anyone needs some SEED to play, PM me on telegram and I'll happily send you some. It would be my pleasure.

bitshares cyptocurrency mobliegame success bitcoin
2년 전 by farmerd52
$35.07
40 votes
댓글 남기기 13
Authors get paid when people like you upvote their post.If you enjoyed what you read here, create your account today and start earning FREE STEEM!
STEEMKR.COM IS SPONSORED BY

Farming and growing require patience correct @farmerd? Patience will reward bts holders with projects like this coming out. Great post.

Thank you, and I agree

Congratulation farmerd! Your post has appeared on the hot page after 46min with 20 votes.

This is such a great effort @farmerd, for someone that hasn't written much this is a big leap! Congratulations for the article. I think bits.farm is great, even though bits.farm game wouldn't be classed as a 'polished' product, they have engaged with our community, they complied with some 'KYC' from @murda-ra and @apasia.tech to prove they are ok, and they just did it and got an MVP going in public and available to play. Definetely early days but with a lot of room for 'growth' - pun intended!

I did already, the problem is that it doesn’t work

I also joined the telegram group chat and didn't received any seeds to start. Therefore I never tried playing the game...is it fun? And where can I download the APP?

Whoops, I don't know why but I missed it's launch :(