I know all of your concern, so, I’m thinking I should explain something more about this worker proposal.
Allow me to introduce myself and the principle members of our crew.

zicen（and that would be me）, co-founder and CMO of YOYOW, BTS committee member, the Directly Responsible Individual of hellobts.com. And I am also one of the 5 committee members in the media foundation built in China by 25 media organizations of blockchain industry such as btc123.com and sosobtc.

zhaomu, the diplomatist of bitshares community, I think you all know him from the UI worker proposal.

The charm of worker mechanism is the blockchain never appoint anyone to any position. We vote, for those fighters who have the courage, aspiration, talent and capacity to stand out. I choose to present this proposal now, NOT only because I think there need to be one representive in China, but also because I am powerful enough to get this job done.

And first of all , I need to declare：

Here are the reasons why I think you should support me.

Here are some examples：
I will be in a blockchain meetup in ChongQing on November 4th. And there will be 4 invited guests, include a professor in college, CEO of a blockchain company, a famous investor in financial industry. And I will be the “mystery guest” to be on the stage. I think you know what this means. Here are their advertising： 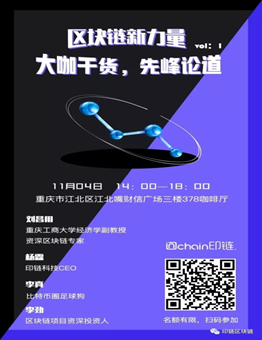 A media foundation was built in China by 25 media organizations of blockchain industry. And I am one of the 5 committee members. And you can imagine how powerful this group can be. check it here：
https://www.toutiao.com/a6456355832459166222/ 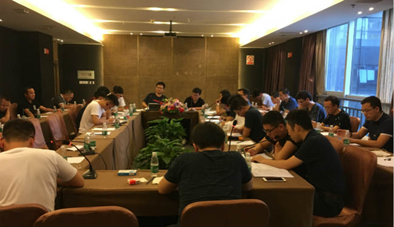 I will stop here because I can get you 10 more pages to prove what I'm capable of. At least give me and my crew a try and see what gonna happen. Just for the record, listing on the hitbtc.com costs 20 BTC now. 90k BitUSD for 6 months is a lot of money, but if it works well depends on who is in place and how we use the fund.

China banning ICO and exchanges is the best opportunity we ever had. Don't lose it. And you can count on me. For a very long time, however, after the leaving of BM, BTS has been misunderstood as a project with “no official team, no operation, no maintenance, and no one responsible “by the ill-informed new users. Therefore, it is urgent to form a team representing official BTS, which is responsible for the project promotion, operation, and activity organization. To solve the problem, the following worker proposal is put forward.

the former HelloBTS team, whose members are all the early evangelists and investors of the domestic blockchain industry. They are also the depth participants of BTS, focusing on the development and expansion of the infrastructure network application based on BitShares. HelloBTS is now running the world’s largest BTS Chinese community, whose products include information center and WeChat subscription. It now owns a more-than-ten-thousand community. After selling all its exchange business in September 2017, the HelloBTS team continues to stay focus on the promotion and operation of BTS.

Once approved, we will build a team of about 10 members, which at least includes the following positions:

in charge of work coordination, connecting and negotiating between important resources of all circles 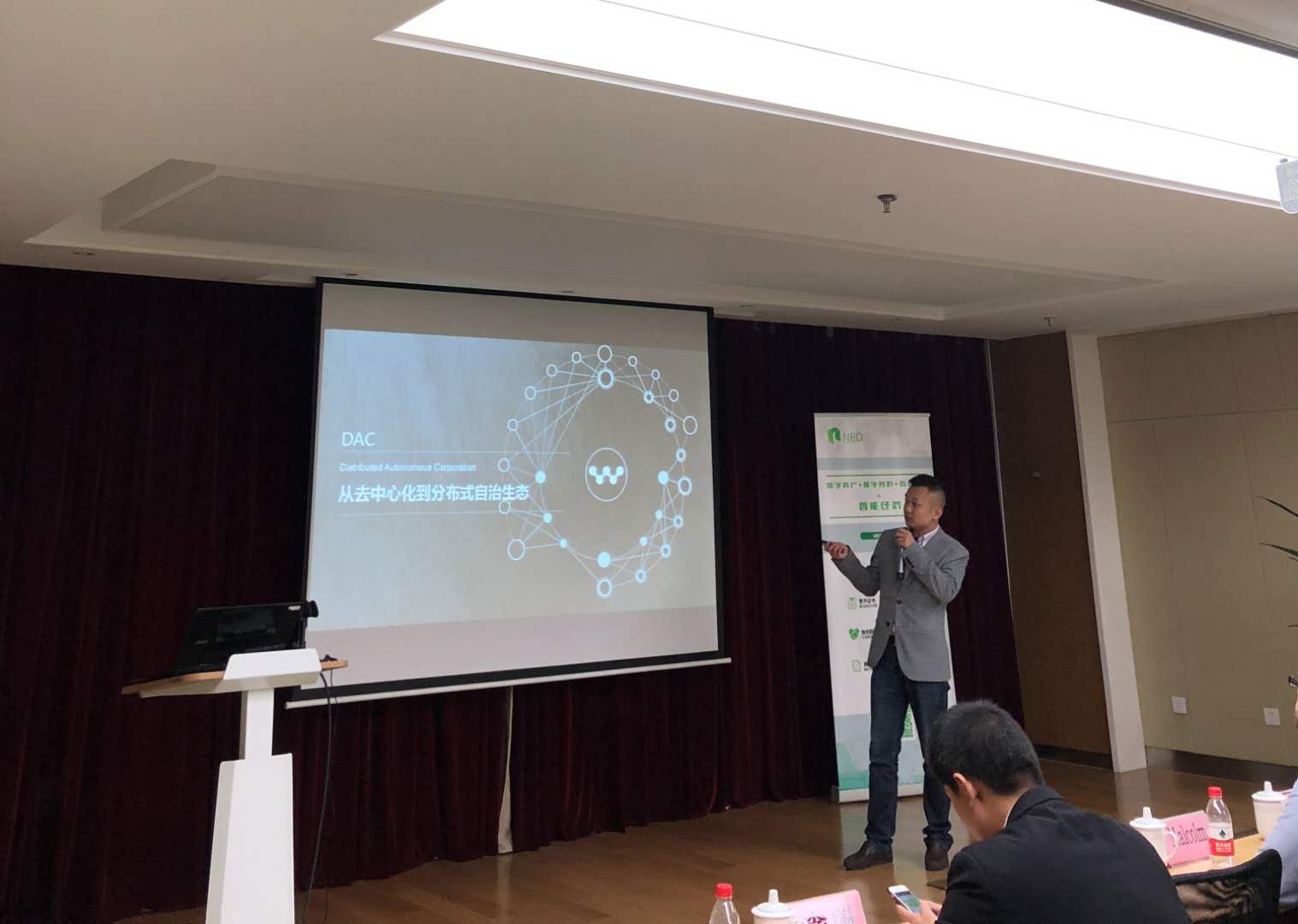 梓岑参加线下活动 zicen in the offline activity 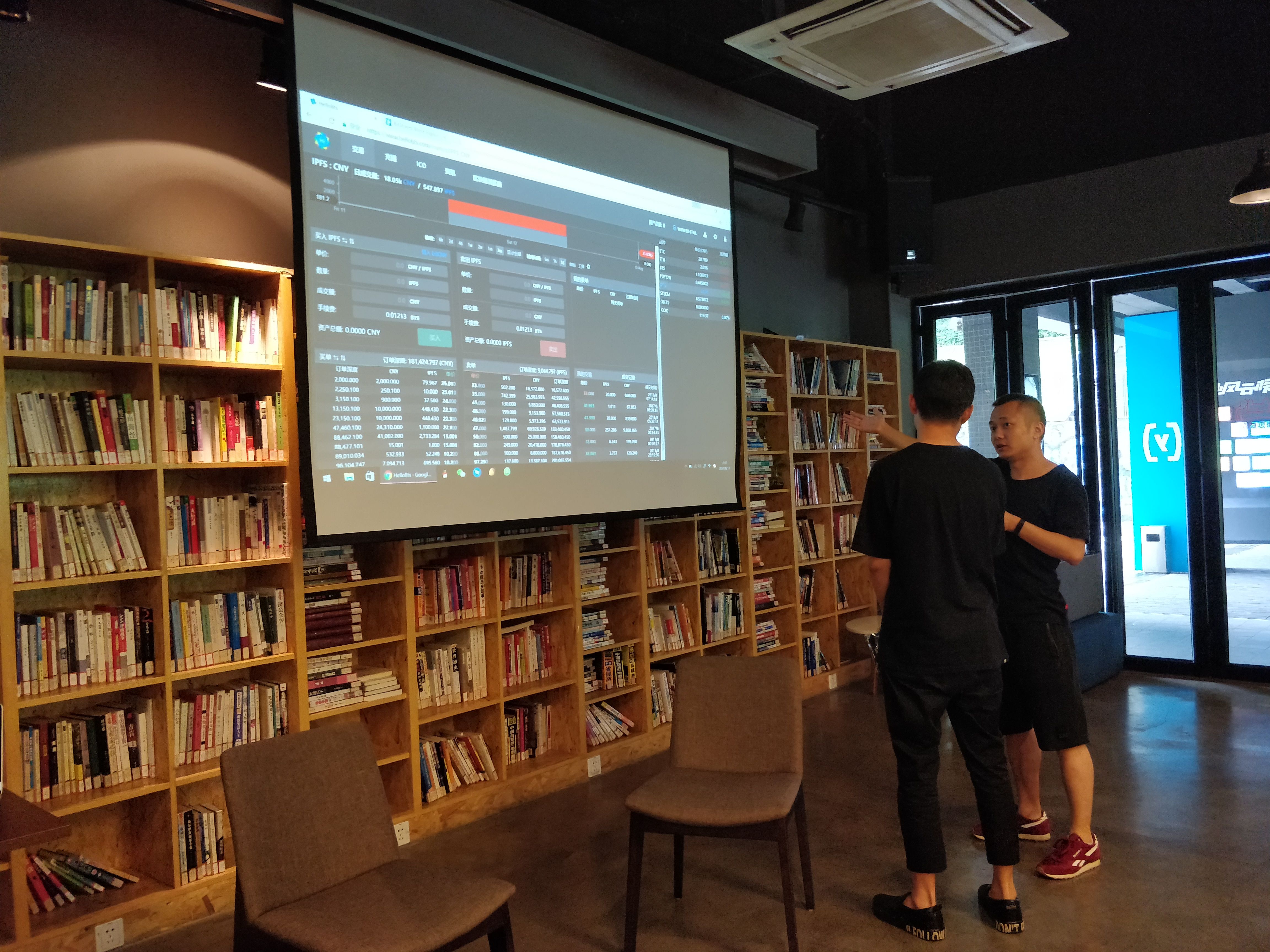 bitshares cn
4년 전 by lzmlam54
$106.44
118 votes
댓글 남기기 21
Authors get paid when people like you upvote their post.If you enjoyed what you read here, create your account today and start earning FREE STEEM!
STEEMKR.COM IS SPONSORED BY

who's the escrow for BTS/bitUSD payouts?

Hello. Witness.still(zicen) is the escrow. He receives the payout, manage it and also open up the bills

Zicen is the worker. I think the best escrow for this worker is bitcrab.

Hello xeroc, thanks for your earliest reply! We just discussed with bitcrab and he agreed to be the advisor of this team and will attend some of our offline activities.

In fact, we started to establish an ongoing talk with bitcrab since this idea first came out. This idea was also supported by abit and lots of members from BTS Chinese community.

zicen said, bitcrab is always welcome and has the right to get involved in this team at anytime in any form, advisor,escrow,governor, the direct leader of this team, or any form he thinks is the best.

Another thing that I want to clarify and do not want to cause any misunderstanding is that, we have no intention to fight for the title " the ONLY official team of BTS" with BBF. This worker proposal only focuses on the area of Greater China and we will take BBF's words as the standard when it comes to international communication. We also hope to collaborate with BBF in some form and make Bitshares better and stronger!

I fully support this, will vote for it and hope it gets approved!

Could you also consider to promote the city of Hong Kong and Taiwan?

THIS can be discussed

Great! Bitshares has the great technology but needs more promote so that more people can know this!

Do you have any update?
You get your money for your project
https://wallet.bitshares.org/#/account/workers.bitshares.representativecn
Please give information about your progress

Great to see this worker active now!
Did you post updated milestones or reports on activities that I might have missed somewhere else?

i will vote for it. thanks for the effort.

This gets our vote, and we agree with the benefits the market in CN can bring. Will be great - following the fruits of this excellent proposal.

I support this! All the best for the project in China!

Congratulations on having this worker approved :)

I am really happy to see this go forward. As far as i can recall this is the first substantial worker proposal from the Chinese community and hope that it marks a point in time that together we can move the great platform to the glory it deserves!

Wishing you and your team the very best and great success for the future!