What we learned from J R Willett

This week, the on-the-road contingent of the BABB team (Rushd, Adam, Dean and David) were at a Future of ICOs meetup in Hong Kong, presented by J R Willett. 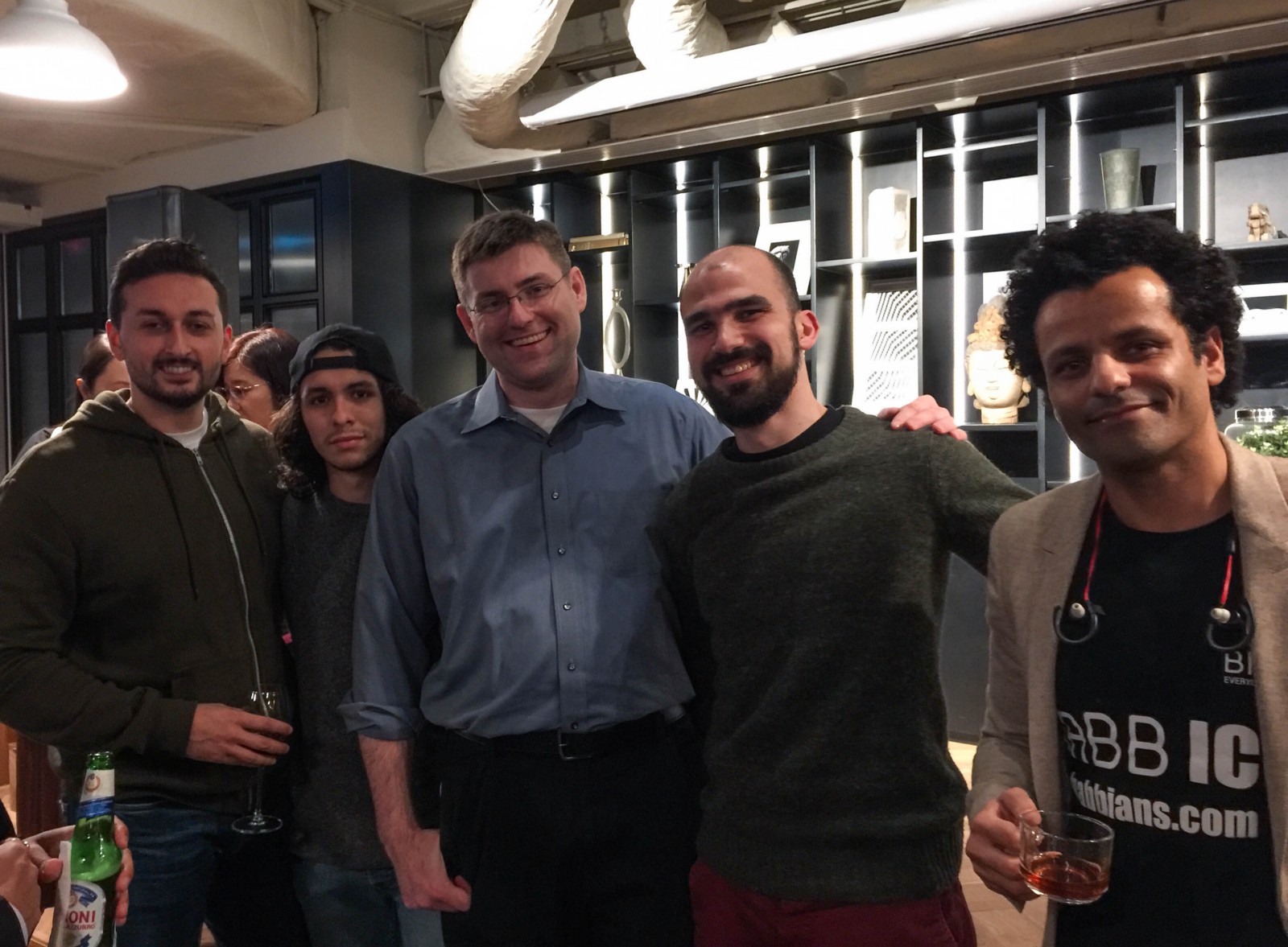 J. R. Willett is the man credited with inventing the ICO. He carried out the first ICO for his project, Mastercoin, in 2013, raising 5000 BTC.

Here are the top three takeaways from his presentation and Q&A session about the Future of ICOs, according to BABB’s Head of Research Dean Refaat.

ICOs started out as a way for startups to raise funds without needing to bow down to VCs. In the pre-ICO world, a startup had to give up massive ownership rights and decision-making powers in return for funding. With the rise of ICOs, startups could raise money by appealing directly to the public: an audience of prospective users and speculative token buyers. However, Willett noted that in the past few months, many successful ICOs have raised a significant proportion of their funding from a new breed of VCs who specialise in cryptocurrency acquisitions. This means many startups are once again dependent on VCs for funding. It’s also worth considering how the power dynamic is different, although Willett did not touch on this topic specifically in his presentation. At least for now, startups are not giving up equity or control over their companies in exchange for the funds. In this sense, startups are holding more power now than they were before. Is VC involvement in ICOs problematic? That’s a separate issue. For the time being it is the responsibility of each company to implement caps and other measures to control ‘whales’ (large investors) so that they don’t distort the value of the token and ruin everyone else’s fun. We have some ideas of our own about this which we’ll be publishing closer to the token sale date.

2. It’s not too late to buy Bitcoin

Willett mentioned something very funny and relevant to Bitcoin’s insane rise over the past two months.He told a story, remembering when the price of Bitcoin was only $0.01. He couldn’t persuade his wife that it was a great opportunity — she didn’t believe him that Bitcoin was the future. The price rose to $0.25 and he remembers thinking that he was too late and that he had missed his opportunity. Luckily, he bought anyway and got $200 worth of Bitcoin at $0.25 each. This story is still relevant today. We all thought $2,800 was high. Then $4,000 became too high. Many people said it would never hit $5,000. Now the price has touched $7,500 and is expected to reach $10,000 in the foreseeable future. The point is, it probably isn’t too high to buy, even if it feels crazy. Note — this is not investment advice and should not be taken as such.

3. Vitalik is an optimist on the subject of Interactive Coin Offerings

I asked Willett about Vitalik’s recent whitepaper on the subject of Interactive Coin Offerings. In the paper, Vitalik poses that an ‘Interactive Coin Offering’ would uncap the sale and give buyers the chance to enter and exit the sale based on the behaviour of other buyers. This aims to align token sales more with rational free market economics. Willet said that he believes Vitalik is too optimistic with his proposed model of a token crowdsale, and he doesn’t think things will go as smoothly as Vitalik predicts in his whitepaper. He also admitted that in an ideal world, Vitalik’s new model is fairer but pointed out that, in the end, the market will decide which model will work. Does BABB have a position on this? Well, yes and no. Much as we support Vitalik’s thinking, this new model is not developed enough for us to implement it in time for the BABB token sale.

The future of ICOs, and crypto generally, is bright (if hard to predict).

blockchain travel cryptocurrency
3년 전 by babb46
$0.00
10 votes
댓글 남기기 2
Authors get paid when people like you upvote their post.If you enjoyed what you read here, create your account today and start earning FREE STEEM!
STEEMKR.COM IS SPONSORED BY

Congratulations @babb! You have completed some achievement on Steemit and have been rewarded with new badge(s) :