Blockchain technology has a large potential to transform business operating models in the long term. Blockchain distributed ledger technology is more a foundational technology with the potential to create new foundations for global economic and social systems than a disruptive technology, which typically "attack a traditional business model with a lower-cost solution and overtake incumbent firms quickly, as well as be used to create a permanent, public, transparent ledger system for compiling data on sales, storing rights data by authenticating copyright registration.

But due to their complexity and their encrypted, distributed nature, blockchain transactions can take a while to process, certainly compared to “traditional” payment systems such as cash or debit cards. Bitcoin transactions can take several hours to finalize, which means there are inherent problems in the idea that you will be able to use them to pay for a cup of coffee in your lunch hour, unless the vendor is willing to take on an element of risk. And wasn’t that something which the “trustless” nature of blockchains was expected to remove from the equation.  A lot of these problems resulted because of lack of scalability due to the large adoption of the technology.

A lot of claimed blockchain’s problems solver platforms have emerged but their solutions have been insufficient due to one reason or the other. This article is to introduced a platform called ELISIA which will be creating a new era and generation of blockchain which will be free from all the problems that limits the fully adoption of the blockchain technology. 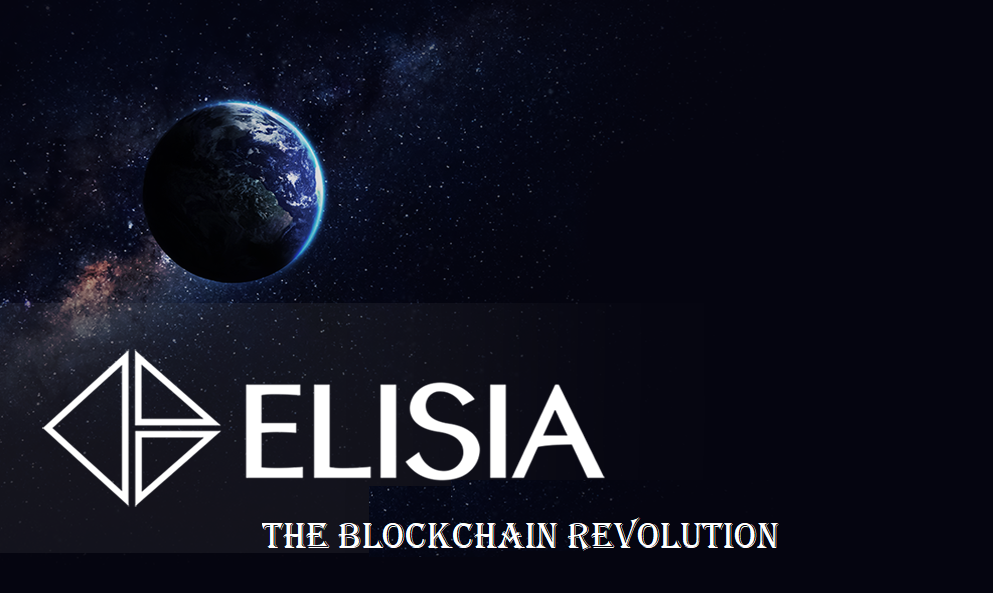 Elisia is a revolutionary blockchain network which is created to resolve all the related problems that plagues the blockchain technology and make a superior blockchain which is versatile, with a lightning speed transaction processing speed which charges no fee for execution of transactions, it will also enabling potential users to create Decentralized Applications (DAPPS). This is accomplished with a consensus mechanism that is based on the Delegated Proof of Stake (DPoS) chains with other sidechains containing diverse algorithms like proof of stake (POS), proof of work (POW) and delegated proof of stake (DPOS)

ELISIA is designed for optimal scale-up and scale-out of blockchain networks, to suit the demand of a wide range of products and services running on a blockchain. it will also be capable of engaging and utilising a parallel throughput networking fabric, as well as supporting a multi-thread architecture for multi-core and ultra-fast cached memory computer environments.

The  ecosystem is developed with high scalability in order to scale and sustain large user base as scalability is the major setback of the blockchain technology and it's underlying application, thus there be no room for clogged network leading to high speed of transaction execution which is only match by that of a lightning speed with zero transaction fee charges for carrying out transactions.

THE AIM AND ADVANTAGES OF ELISIA PLATFORM.

1. The ELISIA ecosystem is built with a strong and secure architectural mechanism to offer the platform a lightning speed.

2. The platform is advanced, yet friendly and easy to use technology for developers and contractors

3. it is highly a secure and fast public and private blockchain cloud architecture for businesses

4. an open ecosystem for third parties and businesses to connect and engage with.

THE platform is created by a team who are exceptional with vast knowledge in blockchain technology, fintec, ditigal transformation, strategic consultancy as well as cloud database management. They all bring to table the various elements needed to create a super hybrid blockchain platform. 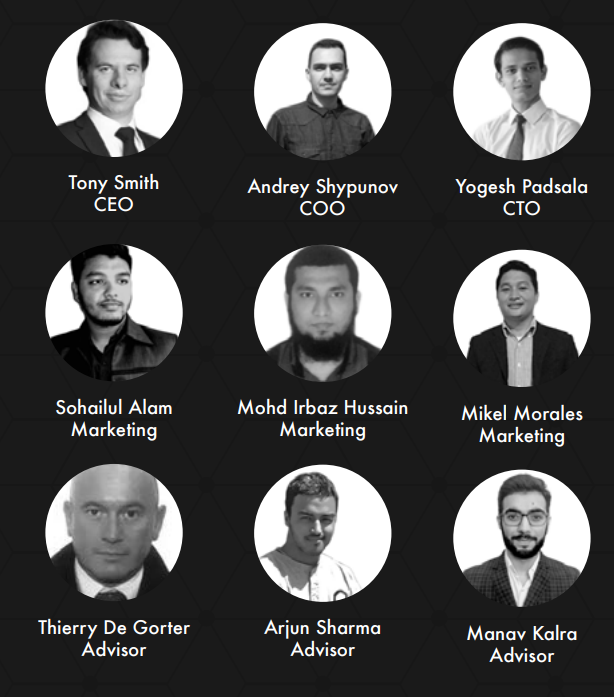 FOR MORE INFORMATION ABOUT ELISIA, VISITS :

blockchain technology digital margeting cryptocurrency
3년 전 by idrix33
$0.00
34 votes
댓글 남기기 0
Authors get paid when people like you upvote their post.If you enjoyed what you read here, create your account today and start earning FREE STEEM!
STEEMKR.COM IS SPONSORED BY