“Blockchain solves the problem of manipulation. When I speak about it in the West, people say they trust Google, Facebook, or their banks. But the rest of the world doesn’t trust organizations and corporations that much — I mean Africa, India, the Eastern Europe, or Russia. It’s not about the places where people are really rich. Blockchain’s opportunities are the highest in the countries that haven’t reached that level yet.” - says Vitalik Buterin (the inventor of Ethereum 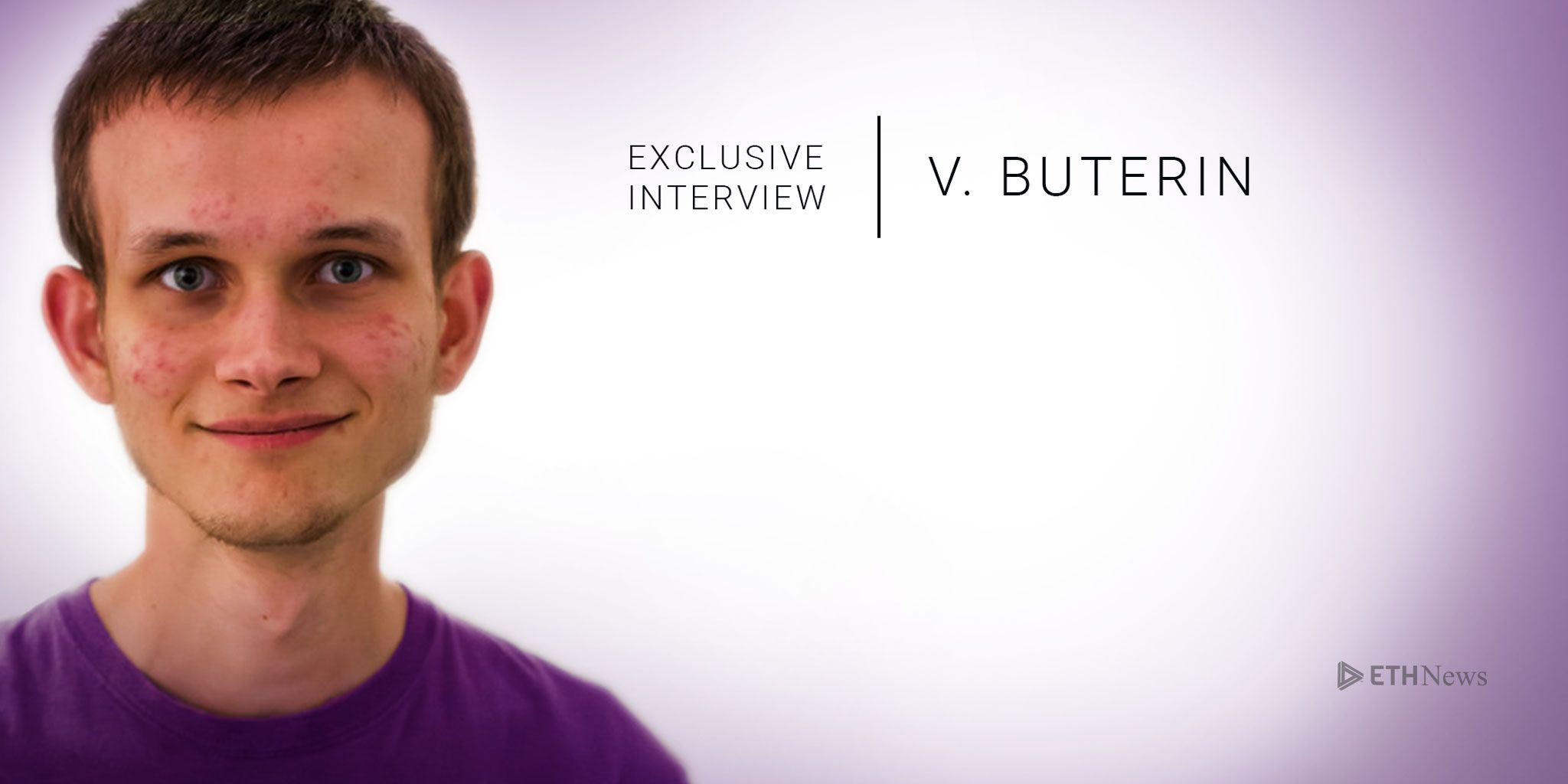 blockchain bitcoin crypto cryptocurrency technology
4년 전 by jiglifyy38
$0.00
4 votes
댓글 남기기 0
Authors get paid when people like you upvote their post.If you enjoyed what you read here, create your account today and start earning FREE STEEM!
STEEMKR.COM IS SPONSORED BY