Co-Founder Of Ripple, Stellar: Blockchain Needs To Be Decentralized To Be Successful 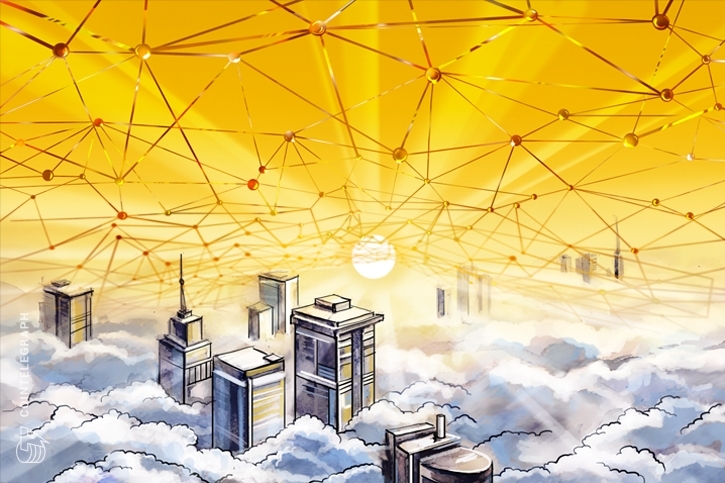 #Jed McCaleb, the co-founder of #Ripple (XRP) and #Stellar (XLM), as well as the creator of the infamous #Mt. Gox cryptocurrency exchange, claimed that cryptocurrency and its underlying technology, #Blockchain, should remain decentralized in order to succeed in the future, CNBC reported Friday, March 23.

In an interview on CNBC’s Fast Money, McCaleb said that the only other successful decentralized network he has ever seen is the #Internet. In a fairly open critique of Ripple – a payment protocol company he co-founded in 2013, but has since left – McCaleb stated that the deployment of a centralized financial payment protocol in crypto would lead to “a system that is no better than SWIFT or PayPal.” He continued his Internet and Blockchain comparison, saying:

"The real vision is that you have a network, much like the internet, that anyone can participate in [...] That's the key thing to make these things successful."

Earlier this week, McCaleb #explained his vision for a Blockchain-powered “universal payments network”, also noting he thinks all equity will be tokenized by the year of 2028.

McCaleb is not the only high profile person making public comments on crypto and Blockchain this week. On #March 22, Edward Snowden expressed concerns during an interview that the #Bitcoin (BTC) Blockchain is “devastatingly public”, calling BTC’s public ledger its “long-lasting flaw”.

Earlier this week on March 21, Jack Dorsey, the CEO of Twitter and payment service Square, told mainstream media that he sees a single future currency emerging for the world and Internet, adding “I personally believe that it will be Bitcoin.”

thank you article news from https://cointelegraph.com/news/co-founder-of-ripple-stellar-blockchain-needs-to-be-decentralized-to-be-successful

blockchain crypto-news success technology cryptocurrencies
3년 전 by maxsong9538
$0.00
3 votes
댓글 남기기 2
Authors get paid when people like you upvote their post.If you enjoyed what you read here, create your account today and start earning FREE STEEM!
STEEMKR.COM IS SPONSORED BY

Good afternoon. I have a request for you.Could you sign for me, and in return, I'll sign for you.