The Immutable Vote; how do we do it?

Reading the news out of Thailand today brought up some old thoughts about having blockchain working within governments. I had recently detailed out a practical application for voting on blockchain in the USA. I know this is not a new concept, I think everyone who understands blockchain knows how and that it can be done.

So why isn’t it being done

What’s the problem preventing mass adoption? Trust and education, it will take the voting populous cultivating change from the smallest of local governments all the way to the state level to get things to change in the United States. To be honest its probably going to take another country like Canada or Thailand to lead the way because those in power in the States do not want the people to have this kind of control and transparency over their voice/their vote. Once more than half the “free world” has this technology we will reluctantly follow (maybe). 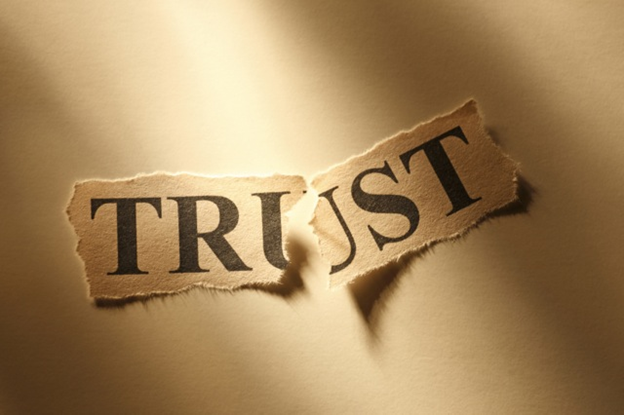 How would it work?

I go to my polling center show my state issue ID and sign on the dotted line in the “book” I am given a voting ballot paper. I fill in the circles of the people that I want to vote for in each election spot. I feed that paper in the scantron like machine and receive a printed ”receipt” showing who I voted for and a unique private key that I can use for multiple purposes later on.
Using this would have some side effects that we would have to decide on if they were good or bad and needed to be changed.

As soon as the chain has verified the vote at the node and it updates for the county/district/state everyone can see who is ahead by exactly how many. When polls closed we would immediately know who won. We could shield the data sent to the collation address so that we won’t know results immediately and the news has something to make predictions for if we don’t want to completely embrace the technology.

Only computers in the USA will be allowed to run a copy of the USA voter ledger (Proof of Stake) where all can contribute to validating votes. In doing so everyone can earn tokens which can be spent on community projects or just kept for personal gain (more on this below).

Take back your data!

Because you have a private key with how your voted you can then choose if you want to sell your voter data to marketers or analysis agents across political parties. You can even choose what level of your personal demographic you are willing to release in the sale. Your smart contract is good for one sale only and cannot be copied meaning that each subsequent request for your data will net you a new sale and a new term of the sale. Tokens will be created where you can auction your data off at a going rate or higher depending on the location / voting area that you reside in. You could even submit your data to a token pool that will bundle your data to be sold with hundreds or thousands of others at a higher cost for an equal share of the profits.

Tokens on the network can be exchanged to data, fiat, or other tokens via exchanges, maybe an option to donate your tokens to charity nets you a tax break.

I think that a process like this will not only make us all have a little more faith in the voting process but also encourage more people (youth) to vote because they are an active participant AND they can protect their data or choose to profit, two things you cannot do in the current system.

blockchain cryptocurrency vote thinkingishard news
3년 전 by thinkingishard39
$0.00
3 votes
댓글 남기기 2
Authors get paid when people like you upvote their post.If you enjoyed what you read here, create your account today and start earning FREE STEEM!
STEEMKR.COM IS SPONSORED BY

I propose this to be a great idea. :)