Why Blockchain Is Not As Good As You Think! 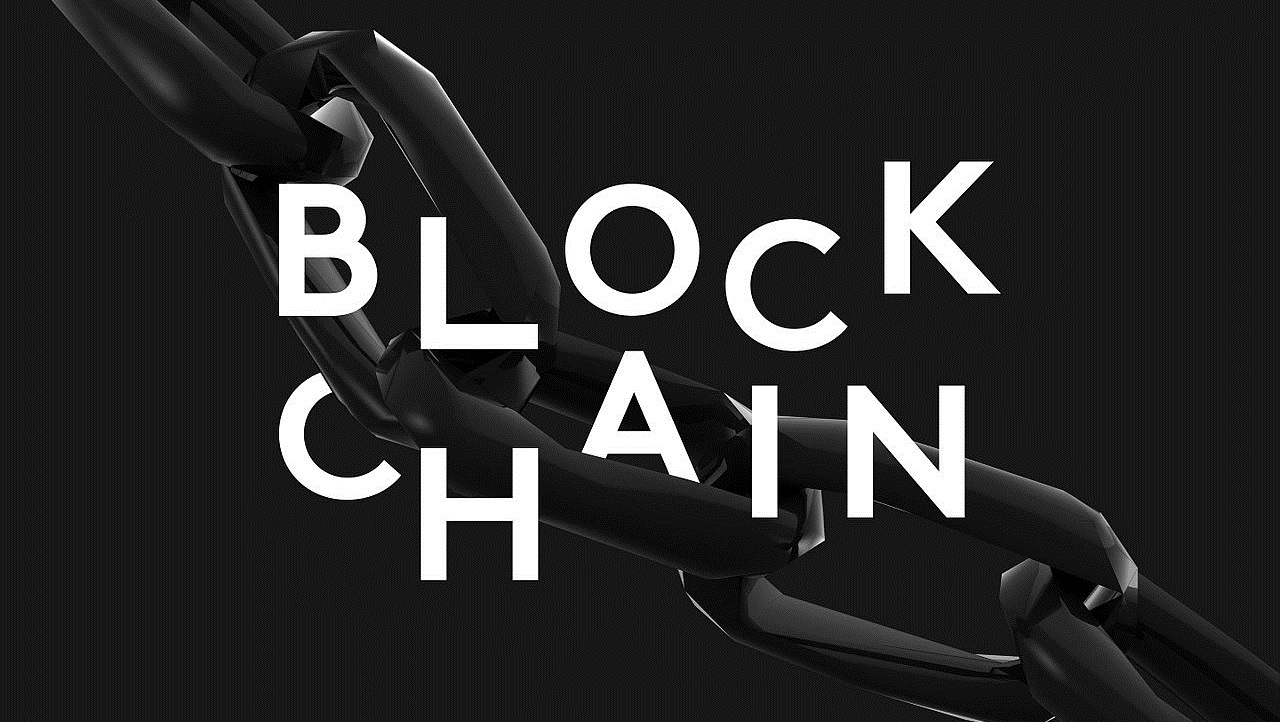 Block chain the man made wonder of the world, Bitcoins since its first birth in 2009 has made Blockchain grow at least a billion times of what it originally was.

We always think of the benefits and advantages of Blockchain, like decentralization and anonymity but have we ever thought about the disadvantage this technology has frowned upon us?

Let me tell you few things which might change your mind regarding the Blockchain technology and might help you see both sides of the coin equally. Are you ready?

Consider a scenario where finances are needed urgently, can we rely on the Blockchain in that case? Even if we are being charged for the transfer (That is the fees of miner I understand) but still it can't be an instantaneous transaction.

The time taken to resolve the transaction is getting higher day by day and sometimes causes thousands of transaction remain in pending for many hours, This all is happening when there are only 300,000 transaction happening every day in the world, did you know your state bank is doing more transactions then that? And handling them more efficiently while using much less man power and computer processing? Gives food to your thoughts doesn't it?

And since I have mentioned processing, let me give you an estimate that the Blockchain community uses around 1/2000 th of the total worlds electricity, and mining devices worth billions, If you will see this in cost effective term. Blockchain is a shitty business. With the world still lacking in the production of electricity as per the world's need, don't you think a much more economical solution is needed to process Blockchains?

If this much of computerized calculation would have been put in welfare of humans other than just the monetary profit, we would have solved many unsolvable puzzles, I am sorry to say all this, I love Blockchain community too, but is it really a community? Most of the coins are held with the Chinese, and most of the mining is controlled by some top pool minors such as Antpool, Btc.top etc., so how come it is a community when the major part of it is being done by few? Due to which they have a total control over the price of bitcoins and the speed with which the Blockchains transaction will get processed. If these top miners stop mining for a week, consider your transactions to be long forgotten.

I understand that various projects are in development to improve the Blockchain, but all these projects are either dividing the Blockchain community or just starting blame games, so for now Blockchain will continue to have all these drawbacks thus making us think that it is not good as projected for now, but maybe in the future it grows out of its cocoon and be the wonderful thing we all want it to be.

Thank you for reading !

blockchain bitcoin cryptocurrency money technology
4년 전 by utfull53
$2.60
48 votes
댓글 남기기 14
Authors get paid when people like you upvote their post.If you enjoyed what you read here, create your account today and start earning FREE STEEM!
STEEMKR.COM IS SPONSORED BY

This is definitely an interesting viewpoint.

I would make a few points in response, supporting the blockchain idea:

After drastic improvements in all Banks' abilities to adhere to "Know Your Customer" guidelines, I expect the majority of banking transactions to be performed on the Blockchain within the next 7 to 10 years.

I value points, both for and against block chain technology. I do not know enough to make my own informed opinion, aside from the insight shared here. I had no idea the incredible power consumption required until Read this. However, I would like to respond to something you mentioned:

Blockchain coins are only worth value if they become widely accepted by the distributed community. Otherwise, the coin remains worthless.
Unfortunately, I see blockchain coin already strikingly similar to stocks - many times overinflated and artificially valued (manipulated). The pump'n'dump manipulation in cryptocurrency mirrors the same greed-driven "value" applied to penny stocks.

The rich and powerful (including banks, hedge funds, and market makers) control the price of stocks and it is no different than Bitcoin. Deep pockets control price action, not the average person. The average pocket has little control over the price or value of the asset they hold.

If banks are buying/investing in Bitcoin - doesn't that allow them to essentially control the price? They have deeper pockets and can drive the price up or down, unlike the average joe who is just trying to beat the shitty interest rate his bank is offering for the savings account he has. If he buys Bitcoin (just as example) as more financial institutions begin trading it - he is at the mercy of the bank either way in some respect. If these assets become more expensive than what the average person can afford, what good does it do? Especially if the price is being manipulated and artificially inflated.. That just my 2¢ for whatever it's worth in the pot. 😎 What does that equate to in Bitcoin? .000007 btc

Yep, if you have a system, oligarchs will do what they do best. They will take control of it. Who thinks the banksters are going to go quietly into the night and give up their power? I don't think they will. They'd rather burn the house down than hand over the keys to a new owner.

Also, Bitcoin is not anonymous. People keep suggesting it is, but transactions can be traced. That was the point of ZenCash and some other alternatives. The goal was to make the entire system anonymous. It can be done, but I don't think BTC will do it. A small part of me still thinks this is all a setup too.

As long as cash is king in the modern world, pump and dump will continue to always be part of it. It's a known process that works and that's all that matters to people trying to improve their bottom line. This is why I don't agree with all of the people who want a BTC ETF.

That sounds like a terrible idea to me! More opportunity for major manipulation. At least right now it's limited to private investors.

I agree, greed is built into fiat - would it survive without it? Fiat currencies were once backed by tangible assets, but now are essentially backed by greed. An BTC ETF is a terrible idea - agree on that as well. I'd love to see less manipulation, but that'll never happen, so.. I think it would be nice to see more private investors become better educated on market manipulation. Lots of coin could be saved 💰

........but maybe in the future it grows out of its cocoon and be the wonderful thing we all want it to be.

I think the answer to that is what will happen to bitcoin in the coming months with the fork.

But i really believe in a mysterious force working behind the scenes , & what we are experiencing now is just a test drive.

Another great post! @utfull its resteemed and upvoted! And guess what... I haven't flamed at the crypto a while :) Need to start it again :D

Processing many transactions per second which today looks like an issue will be solved in future, the development will go on and I am pretty sure that Crypto will beat Visa also in this aspect. The first steps in this direction are coming with lightening, yes will probably need years but will be solved.

My concerns go to governments, national banks and the today's power holders. They will not let you get rich, they will fight with all they have IE the mass media, influence. They will and already are trying to convince people that BTC equals criminal, drugs and terrorist financing. Then there are individuals who can manipulate Stock markets, manipulating crypot market for them will be like a kids game. The weaknesses and vulnerabilities of actual decentralisation, this are the real issues.

Congratulations! This post has been upvoted from the communal account, @minnowsupport, by Utfull from the Minnow Support Project. It's a witness project run by aggroed, ausbitbank, teamsteem, theprophet0, and someguy123. The goal is to help Steemit grow by supporting Minnows and creating a social network. Please find us in the Peace, Abundance, and Liberty Network (PALnet) Discord Channel. It's a completely public and open space to all members of the Steemit community who voluntarily choose to be there.

ok i always vote you .you see my blog @farhannaqvi7