I am now in Innsbruck since a couple of days. Just to give you some impressions of my short trip here:

My first sightseeing visit was the Inndbruck Hadrock Cafe quite central in the city, where we per accident just walked through. I had to stop and get myself a T-Shirt for my collection ;) Then on Sunday we planned to go for skiing. I was already very happy in advance to be in a very big skiing area after years ago. So I rent some Skis at the "Börse", which I personally can defenitely recommend to rent your skiing or boarding stuff. 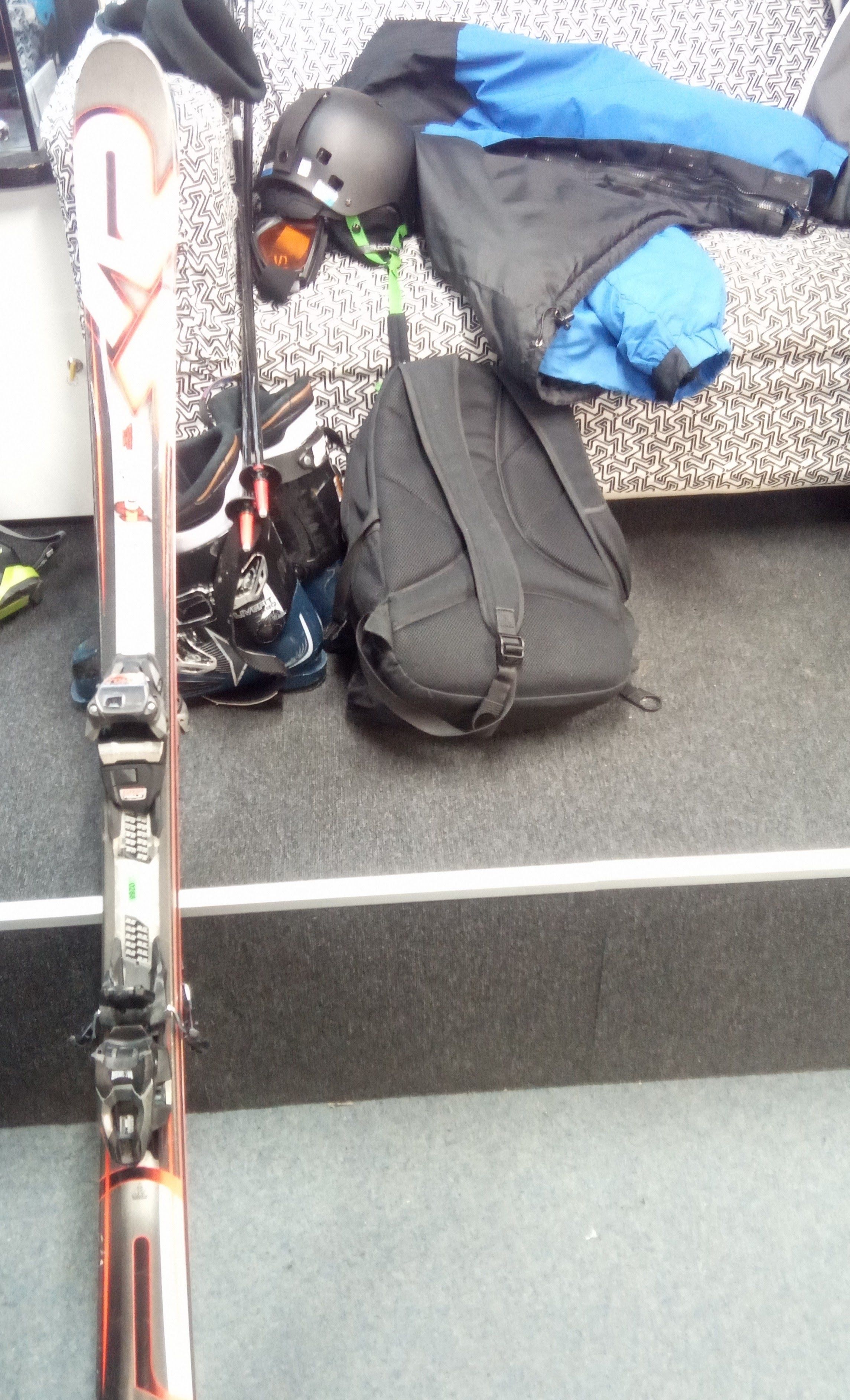 After renting took a bit of our time, because it was a little bit crowded the exactly the time we arrived there (Murphys Law). But then we took a bus to the "Nordkette" and used a lift to get up there. Have a look to the view from there. Beautiful! The second picture was taken with HDR from Android Open Camera. Do you see a better contrast cause of HDR? I personally don't do so ^^ 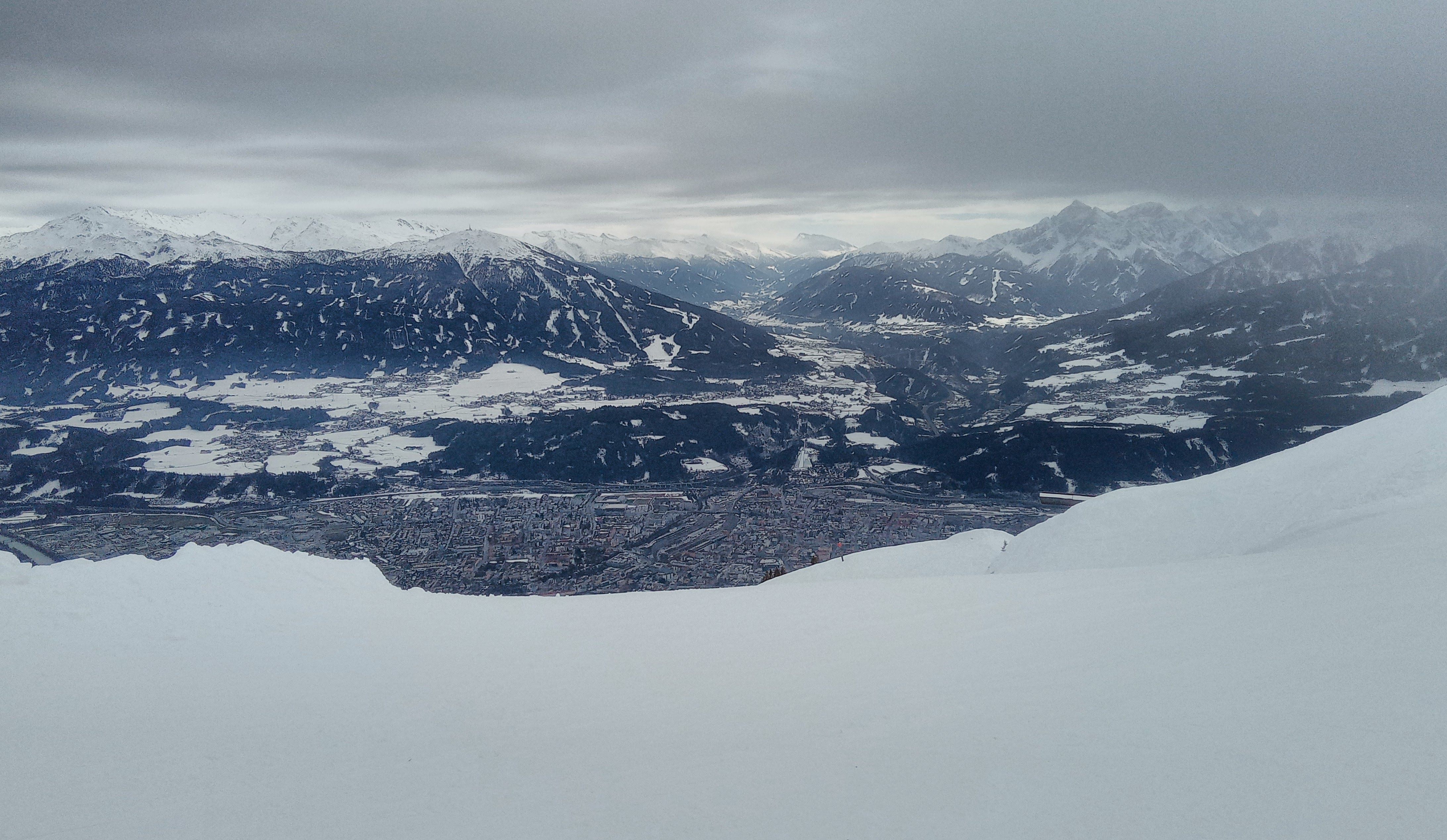 Finally a picture of mine in my skiing outfit. That was taken short before our first ski-run. And after some downhill action we have been hungry and wanted to have in Austria a real "Wiener Schnitzel", but it was pork, so it was fake - unfortunate :( 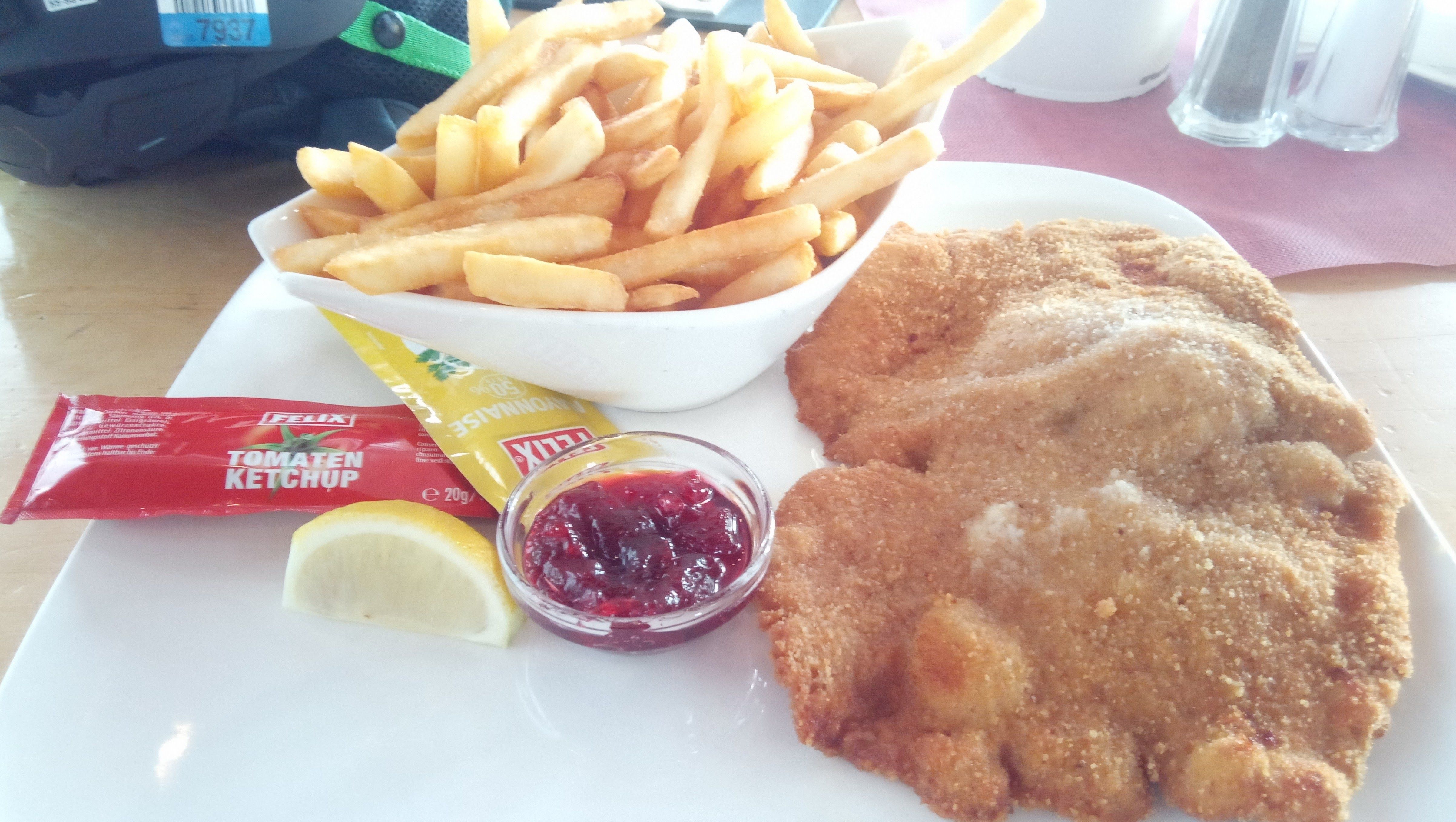 That's it from Innsbruck right now. Hope to have much more time for some skiing action next weekend, because it made so much fun again. I am usually annually going for skiing, but normally in very small skiing areas then with short slopes and tracks.

blog ski introduceyourself innsbruck snow
3년 전 by befaro29
$0.00
3 votes
댓글 남기기 2
Authors get paid when people like you upvote their post.If you enjoyed what you read here, create your account today and start earning FREE STEEM!
STEEMKR.COM IS SPONSORED BY