Say goodbye in the Droopy's eyes with these effective tricks for dark circles. 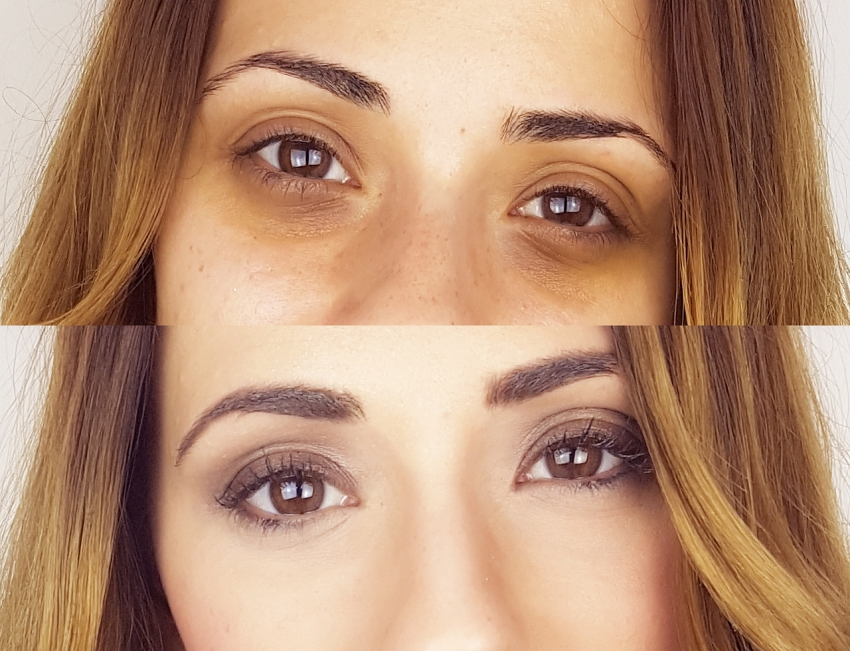 We call dark circles under the eyes that usually appear under the eyes, vary in color according to the pigmentation of the skin, they may be brown, gray, purple or red. They generate an aspect of illness and fatigue to the face, make the eyes look sunken and wrapped in a shadow. Its origin can be in genetics or in short rest, unfortunately those that are hereditary can not be prevented because the melanin in this area predominates naturally. Dark circles that are the result of lack of sleep, having spent long hours in front of the computer, or physical weakness can improve with natural treatments made in our home with natural ingredients present in the kitchen, in a practical way and in a short time. I know some effective methods for this purpose and this time I decided to share them with the community.

The potato is a tuber used in cosmetics because it is a skin whitening agent, due to its high starch content, which makes it effective to lighten dark areas of the body such as the armpits and knees. To combat dark spots under the eyes we can apply the potato directly on the affected area, cut a slice of potato in half to make two portions and put it in the area of ​​dark circles, will give better results if it is cold, let it rest for ten minutes or until it reaches body temperature. We can perform this technique three times a week to see definitive results.

This method is a classic trick in the care of the skin, for its anti-inflammatory and moisturizing properties it eliminates stains and redness; It reduces the bags that form under the eyes, it contains vitamin C which is a powerful antioxidant effective for anti-aging treatment. To revitalize the look we place two slices of cold cucumber over our eyes and relax with soft music.

This is the best kept secret of the artists and personally I think it is infallible, after spending a night without rest we usually wake up with swollen eyes, which means a problem when we try to fix to leave, in this case we place two spoons in the freezer for a few minutes and then settle them directly on the eyes making pressure, the cold metal will rapidly deflate the eyes.

Another effective trick to fight dark circles is to reuse tea bags after using them. We tasted our tea, put the bags in the refrigerator for half an hour and then put them over the eyes for several minutes. The most beneficial herbs are black tea for its vasodilating properties and chamomile (camomile) for being anti-inflammatory.

Photos of my authorship.

blog beauty busy ocd jerrybanfield
3년 전 by breili62
$7.54
14 votes
댓글 남기기 2
Authors get paid when people like you upvote their post.If you enjoyed what you read here, create your account today and start earning FREE STEEM!
STEEMKR.COM IS SPONSORED BY

Thank you so much for the tips. I got huge black droopy eyes very fast. When I get tired people tent to make comments about it quite fast..

This nooby steemer is following you from now on!
Re-steemed and upvoted =)

This post has received gratitude of 1.70 % from @appreciator thanks to: @breili.