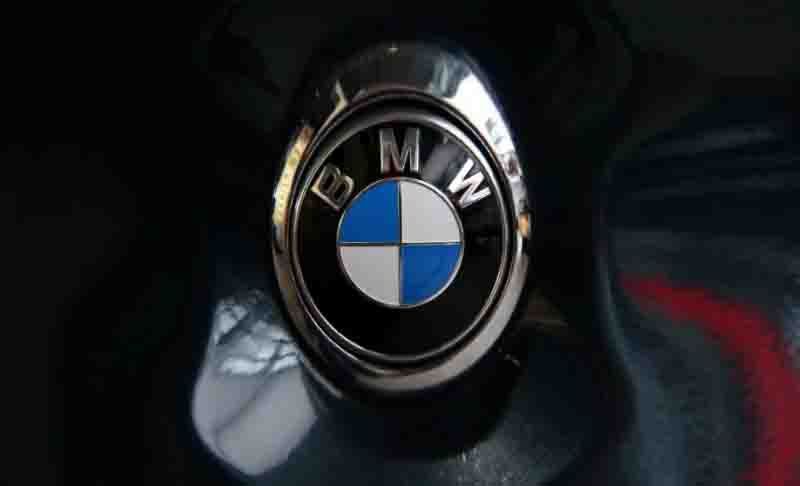 Cobalt from the global market point of view, cobalt battery in addition to the use of electric vehicles, but also be used for smart phone batteries. From the end of 2016 to the end of 2017, cobalt market usage has nearly doubled. About two-thirds of the world's cobalt comes from Kinshasa in the Congo, and about one-fifth of this comes from unmanaged handmade mines.

Circulor, a British start-up involved in the pilot project, Douglas Johnson-Poensgen, chief executive of the company, said the project will involve bar codes that enable the blockchain to track the mining of cobalt ore at key points throughout the process.

The company reports that the project will track this cobalt, mainly from mines in Australia, Canada and the Democratic Republic of the Congo. Previously, ETHNews asked BMW and Circulor how to ensure that the cobalt that was mined illegally would not be added to cobalt normally mined before

"Once the system is proven to be operating on a large scale, we can solve more complex situations like manual mines."

bmw blockchain bitcoin hope busy
4년 전 by khurram31325
$0.00
댓글 남기기 0
Authors get paid when people like you upvote their post.If you enjoyed what you read here, create your account today and start earning FREE STEEM!
STEEMKR.COM IS SPONSORED BY