Are you missing the vola days as well? I certainly do. But I am 100% sure those days will come again.

This is typical behaviour in a longlasting correction. It's the calm before the storm again.

Some people say that the vola is gone, because the institional money has started to flow in, but that is total BS!

The CME futures volume is decreasing as well. Big players seem to avoid futures like the plague right now. They want the real thing. The real BTC. But it is extremely hard for them to get their hands on large quantities of BTC. Why? Because there are no good storage providers yet (at least not for reasonable prices).

How do you store 50000+ BTC for every big hedge fund safely and efficiently, user friendly but still available? They don't want that kind of risk on their own hands. So they are searching for insured companies that can offer them to store their BTC safely.

How many of those companies exist yet? Certainly not many. To be honest I don't know a single one.

Until that changes, big institutional money will likely not be able to freely flow into this market.

They have certainly started to buy small quantities on exchanges and store it in cold wallets, but they can't fully commit yet. It is too much risk involved even for hedge funds.

Have you heard about UUNIO yet? It is advertised as a better and fairer version of STEEMIT. lol, they base their whole company on being better than STEEMIT. What this says to me is, that the IDEA of STEEMIT is great and revolutionary, but poorly executed.

I have only read about it today. I don't even know if their blockchain is already live. They are still in ICO stage and I am by no means advertising this new platform. I just hope that STEEMIT inc sees this as a potential threat and starts acting accordingly, before the competitors actually are a lot better than the steemit reward system...

If you think this to be useful information:

Feel free to use and share my charts, but please mention me, @ew-and-patterns as the author. Otherwise it is considered plagiarism and I will flag you and advise my friends to do the same.

MUST READ!
DISCLAIMER: This post / analysis serves general information purposes only. I am not, and never will be a financial adviser. The material in this post does not constitute any trading advice whatsoever. This is just the way I see the charts and what my trading ideas (from my personal experiences) are. I use chart pattern and Elliott Wave analysis for my trading ideas.
For full disclosure: The author of this post is holding positions in this market at the time of this post. Please conduct your own due diligence, if you plan to copy anyones investment decisions!
If you make any trades or investments after reading this post, it is completely in your own responsibility. I am not responsible for any of your losses. By reading this post you acknowledge and accept to never hold me accountable for any of your losses.

btc bitcoin cryptocurrency blockchain money
2년 전 by ew-and-patterns70
$7.78
106 votes
댓글 남기기 23
Authors get paid when people like you upvote their post.If you enjoyed what you read here, create your account today and start earning FREE STEEM!
STEEMKR.COM IS SPONSORED BY

How do you store 50000+ BTC for every big hedge fund safely and efficiently, user friendly but still available? They don't want that kind of risk on their own hands. So they are searching for insured companies that can offer them to store their BTC safely.

How many of those companies exist yet? Certainly not many. To be honest I don't know a single one.

Thank you for the link. Good to know there is at least one big company to offer safe storage for hedge funds:

"Xapo has been described by The Wall Street Journal as the Fort Knox of bitcoin storage. So if you’re looking to secure your bitcoins, then look no further than the Xapo Vault. We’ve developed a new standard of bitcoin security so you can rest assured that your money is safe as it can be."

Thanks for the link and info on Uunio, bro... Interesting information to look into for sure... 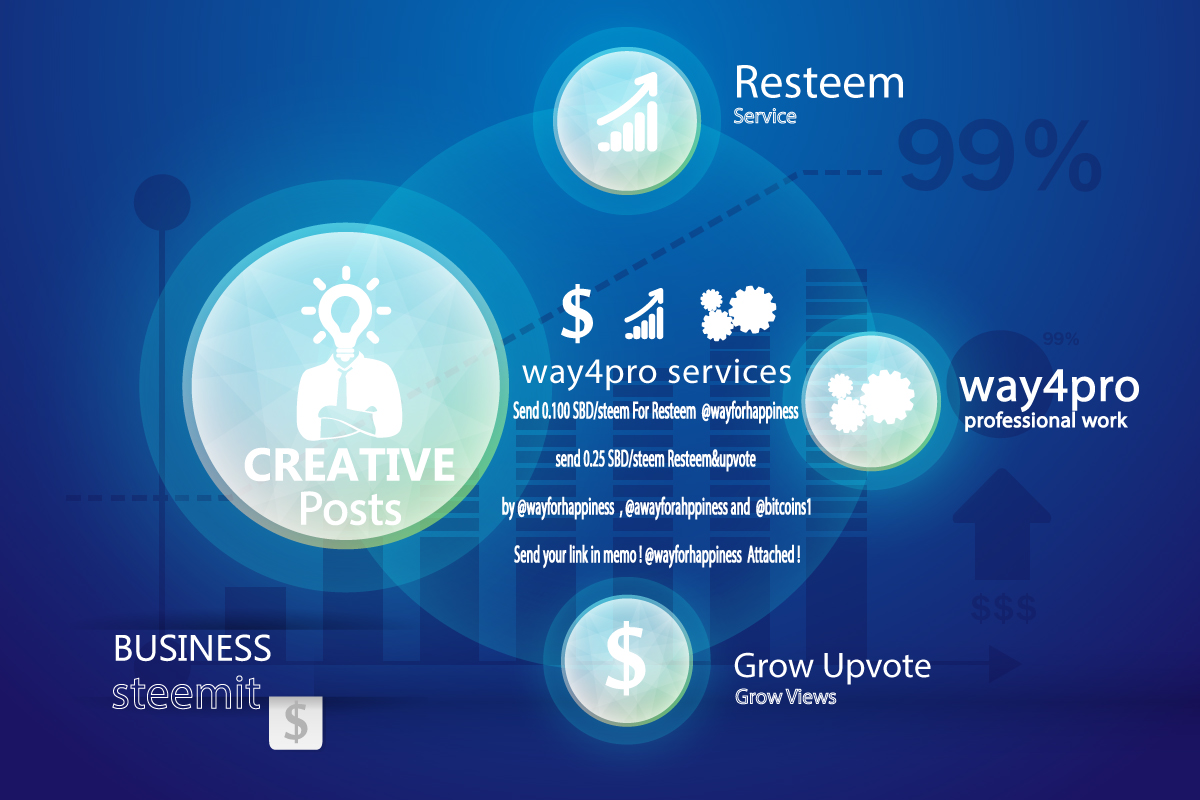 No it will not. Not yet anyway. There is too much risk. Too much people being ripped off. Too many shitcoins.

We need regulations and they are incoming.

I think regulation will only benefit institutions and screw the retail investors!

I do miss those Days but I am currently in Preparation Mode where I am Buying Coins left and right so that when the Bull Run Comes I come out at Top.

I say I miss them now...but truthfully...they were exhausting as well....its easy to say now knowing what I know...would have cashed out more at the top...but lessons learned...

Everyone is missing it. It apparently took longer than anticipated by everyone.

I am missing those more than i miss my girlfriend :p

hahahahaha :p You got it right ;) Btw i don't have girlfriend, i was just kidding :p

@ew-and-patterns, nice to have you back. What do you think about steem price, are you buying below 1.5 ? Secondly, besides UNNIO, have you heard of others social platforms on top of EOS ?

I know it is super greedy, but I am not buying more STEEM unless it's on sale for 1$ or below. That might not happen, I know. But I would be willing to invest more @ higher prices when BTC finally resumes the uptrend.

No I don't know any social platforms on top of EOS.

Haha, yes below 1 is great to buy. I don´t know an specif social platform on EOS neither, buy I heard that is being planned too. bis bald

Now, it's seems it could happend..

Interesting point on insurance companies for crypto!
We should see more ICO for those type of projects

Do you mean VOLATILITY when you say vola?

Didn't know about uunio, we'll check it out. Do you like it better than Steemit?

Thanks a huge lot for informing me about UUNIO. I wonder what the tech would be like YOYOW use Graphene which powers Bitshares. UUNIO doesn't mention about their tech which makes me loose confidence. https://www.ono.chat/en/ on the other hand at least have the advantage of being on EOS.

UUNIO is in a very very early stage. If they accomplish everything as planned within the next year, it will be lightyears better than steem I think.

Thanks for the update, interesting time.
I know all the EW people are finding it tricky atm...

Also a blogger i sometimes watch was discussing their belief on someone manipulating Bitcoin on a large scale, which is keeping it from rising to where it should currently be..How they claim to know that I have no idea..but it is interesting, as they were saying that prior to the recent claims of manipulation out there which are now being investigated.

As you are, I am hopeful of good times ahead again, lets hope sooner than later, Holding like a mo fo!!