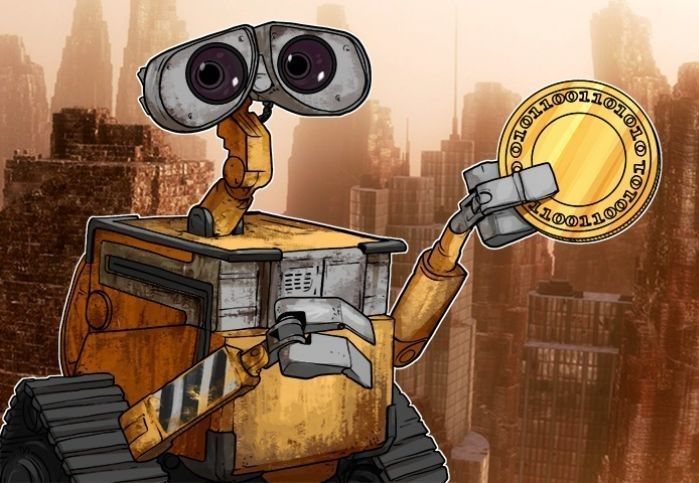 It’s been an interesting, and for some frightening, past few days for Bitcoin. Last week, the price of the cryptocurrency reacted favorably to the launch of Bitcoin futures on the CBOE. Exactly one week later, CME launched trading of Bitcoin futures contracts on their platform, which was met with a drop in Bitcoin’s price.

Even with a shaky week, Bitcoin is hovering around the $16,000 mark, after a two-month bull run that saw the price rise by more than 200 percent.

Schiff says those trying to ride the bubble are too late:

“People who got it years ago, even people who got it at the beginning of the year have the opportunity to cash out and make a lot of money. But people who are buying it at these prices or higher prices are going to lose practically everything.”

The old adage, “buy on the rumor and sell on the news,” seems to be the perfect way to sum up Schiff’s sentiments on the current attitude of green investors trying to make a quick buck out of Bitcoin:

“These currencies are going to trade to zero or pretty close to it when the bubble pops. Right now, the only reason why people are buying Bitcoin is because the price is going up. When it turns around, they are not going to sell it for the same reason."

He also voiced by now common criticism of Bitcoin Core’s transaction functionality, noting the low speed and high cost of transactions on the network:

“There is no value in Bitcoin, you can’t use it as money. It’s too slow, too expensive and too vulnerable.”

bubble bitcoin exchange cash
2년 전 by bitcoindays18
$0.00
1 vote
댓글 남기기 1
Authors get paid when people like you upvote their post.If you enjoyed what you read here, create your account today and start earning FREE STEEM!
STEEMKR.COM IS SPONSORED BY