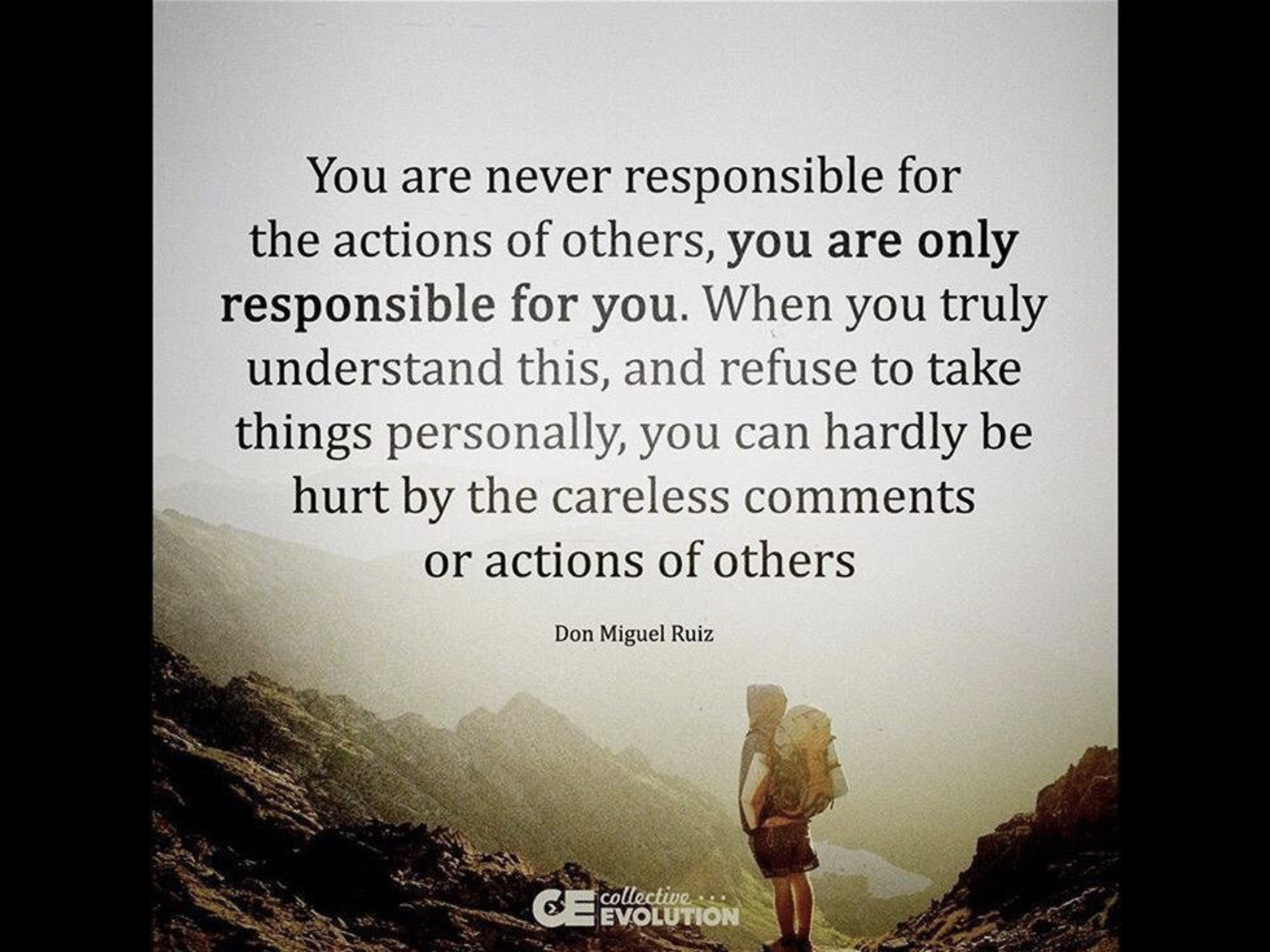 Most of the time I use “we” and that is something for example my brother didn’t understand before why that is, seeing that I’m the only employee of for example T.C.P.A. Guidance Center.. The usage of “we” is to not only already include what in the (near) future could be a possibility of being absolute true, when the need begs for the organization to grow its personnel, but also the relative truth is also that T.C.P.A. Guidance Center. is de facto a perfect being guided by a simple perfect equation and principles (which you can read more about on www.tcpaguidancecenter.com) to which Alvin Leito, I, may be the founder/creator of those equation and principles, to which I, myself is living by them, but I know that I’m not perfect and will never be, eventhough, striving to become everyday can never hurt. And it can be said that I may have many years already of practice, I consider myself to forever being an apprentice of this and of life. So, using “we” can be seen as a protection for T.C.P.A. Guidance Center., but we see it as a fact of/in life.

That’s why I use it on the website(s) and (sometimes) also in post (on here or other platforms), but for this post I’m going to keep using the first person, because for what I’m going to tell you nextly, I cannot have T.C.P.A. Guidance Center. implicated in the guilt of it. Because, it concerns the start of it, when I didn’t create that equation yet and when I was exploring, testing and researching (to put in shortly, life and humans, in general) and doing (social/media-projects) I spend € 8000,- of what was actually money intended for the whole group of companies on only those things instead, and which translated to me mostly having given the money away to people that in that moment of time happened to pass by and said/showed that they either needed it and/or put it in enveloppes around public places and/or just services people generally only use for a short while (like for example cabs) for an extended period of time in a day, without actually needing to (use that particular service).

Of course, hindsight it was too much money to just give away, without actually buying something and/or using to grow the actual company and/or the other, which put later on much more stress than needed, but in the end, you will not find any single grain of regret and/or remorse in me, because without that experience I probably wouldn’t have found that equation and/or it will have come much later on in life, and I wouldn’t have be able to craft the 5P-Management Principles and Philosophy-formula, and that probably wouldn’t have let me to eventually discover the new venture I’m currently founding.

I’m actually also having problems with explaining, for example creditcard companies and/or banks of the fact that the R.O.I of giving that money away, money wise can be called abysmal, especially for financial institutions, but the R.O.I in IP is quite literally, priceless. The problem with this is that financial institutions only look for that (digital) paper/coins, that’s extremely frustrating now that I’m in the process of founding a new venture, with the fundamentals being these equations/formulas, but where the revenue streams and projects are still only hypotheses and cannot be proven, especially because most of the product and service(s) do not yet exist (in the same form) and can difficulty be measured against other products and/or services.

That’s why I chose to include donation options in cryptocurrencies (you can read more about the equation/formulas and the donation wallets on www.tcpaconsultancy.com) on the website(s), because crypto is not a form of money, but just like money it does, if people decide just like we do with money, translate a collectively agreed value, then they do in fact become an object that carries value and can be changed for goods/services. Cryptocurrencies can never replace money and they also never have to directly compete with money, because they don’t take from the cake, they add mass to it. And more importantly, you can handle with them without needing expensive (bank)accounts. You pay only when handling with them, some are free, and some like Bitcoin are (only now?) expensive in fees that needs to be paid for each transactions, but in essence holding them is free.

I want to teach banks that money isn’t everything and that (conservative) thinking is what is holding them back, which in turn is holding us, the collective people back, from reaching our true potential in/with this World. I want to teach banks that people is more than money and they need to start investing in people instead of their managed money. I’m conscious of the fact that, that is a lesson that I can only teach while ironically only having made enough of what they obsess about. So, that’s still a work in progress, but one I’m confident there’s a great shot of making that a reality some day.

Most importantly, I’m writing this now, for the ones not sure if they need to start something, for the ones not sure if they need to make changes in their life, for the ones doubting if their idea will be successful. If you’re thinking and/or doubting it, then there’s a reason for that and most of the times, not ignoring those thoughts and/or feelings, will bring you to your own truth, and maybe even a new (growth) path. Don’t be afraid to even take your mind out of your confort zone, because that’s your first test for in life, not that you need to be prepared for everything in life, starting a company for example, for that you DON’T need to be absolutely ready for doing that, just knowing that you are willing and committed to give offerings, time and energy to that idea to make it a reality is for most ideas enough. But giving it a test run in your mind, can never hurt either IF you use reality based parameters to venture down that conscious exercise.

Truth is still that, even if you use parameters not actual and/or workable in reality, most of the time, starting it and working towards that realization goal, you’ll find people down the road that will guide, advice and maybe even push you in the right directions.

And most importantly, never be afraid to ask for help. Your ego can always survive rejections and humiliations, if you let it.

Lastly, if you want to chat, give your (personal) thoughts and/or ask something, not in a comment, then you can always contact me through one of the options given on: www.tcpaconsultancy.com/contact business confessions cryptocurrency introduceyourself freedom
2년 전 by tcpaconsultancy44
$0.18
49 votes
댓글 남기기 13
Authors get paid when people like you upvote their post.If you enjoyed what you read here, create your account today and start earning FREE STEEM!
STEEMKR.COM IS SPONSORED BY

Next time you might want to use bots to promote your article.

FYI there is a .02 earnings threshold so right now your solo upvote will not count.

Thank you! Just curious, what part(s) did you like (most)? 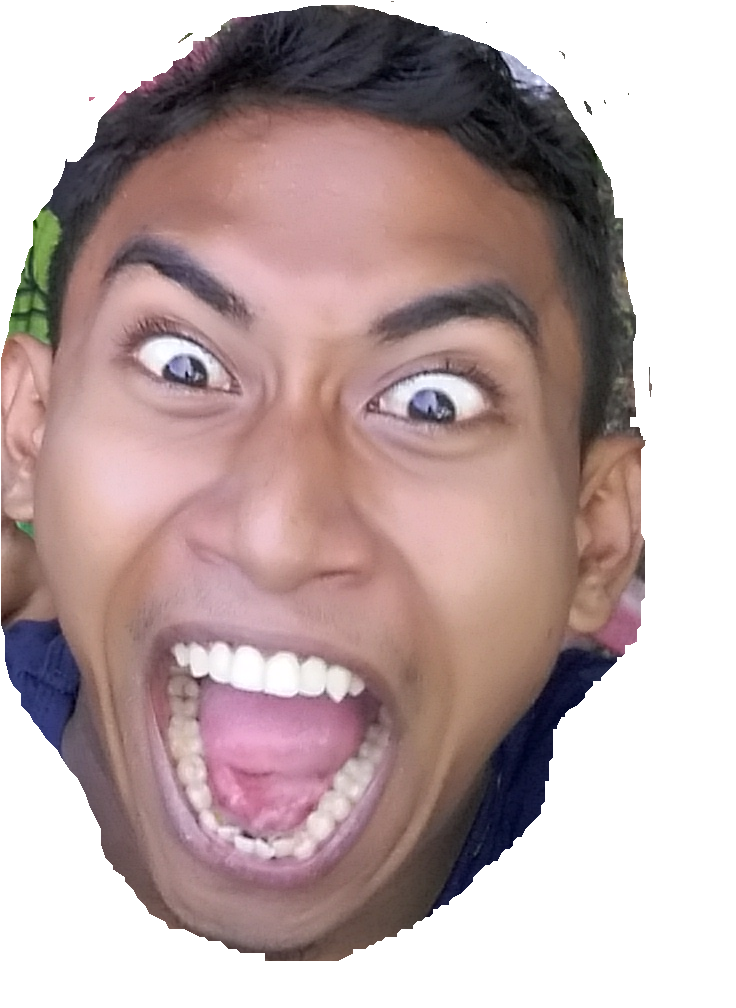 Great having you here and looking forward to your next post. Keep it easy :)

Thank you! The new venture is keeping me busy, but will certainly keep posting (when the inspiration comes!) ;)

great post bro, keep good work even you are still new in steemit,,,
already followed,,, lets help each other

Just went through your posts and you’re like an Steemit pro! So, definitely honoured to have received this message from you. Thank you!