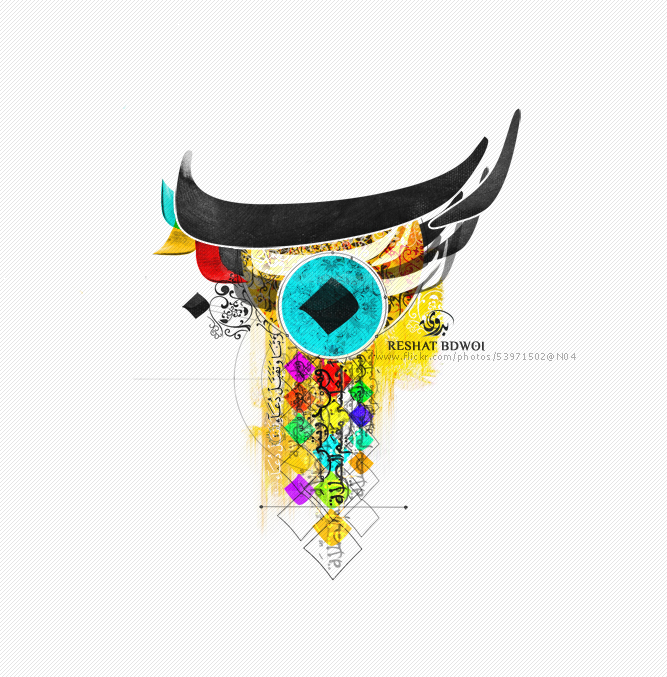 Muhammad (peace be upon him)
Means "praiseworthy", derived from Arabic حمد (hamid) "to praise". This was the name of the prophet who founded the Islamic religion in the 7th century. "Kun Fayakun"
actually is a Quranic verse referred five times in Quran.It .It is referred to symbolise God's creative power.It This term is about God's will and absolute control over every creation. In Surah Baqrah(2:117) this phrase appears as : "The Originator of the heavens and the earth. 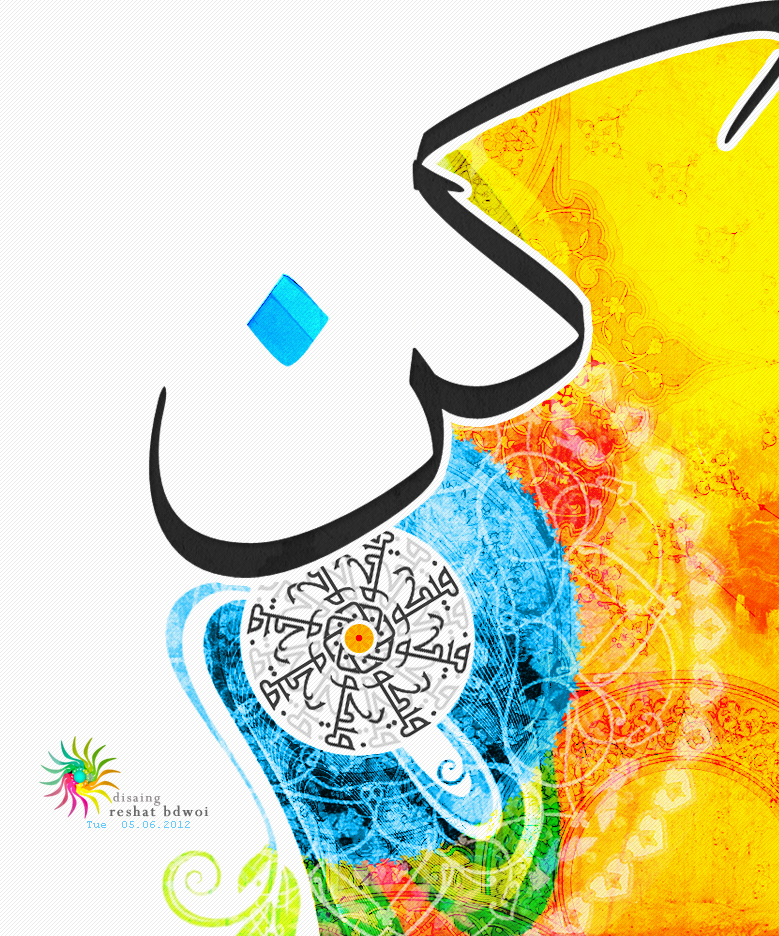 Hasbunallahu Wa Ni'mal Wakeel!
Allah (alone) is Sufficient for us, and what an Excellent Guardian He is!
He is the Best Disposer of affairs! وَهُوَ عَلَىٰ كُلِّ شَيْءٍ قَدِيرٌ
"Unto Allah belongeth the Sovereignty of the heavens and the earth and whatsoever is therein, and He is Able to do all things." 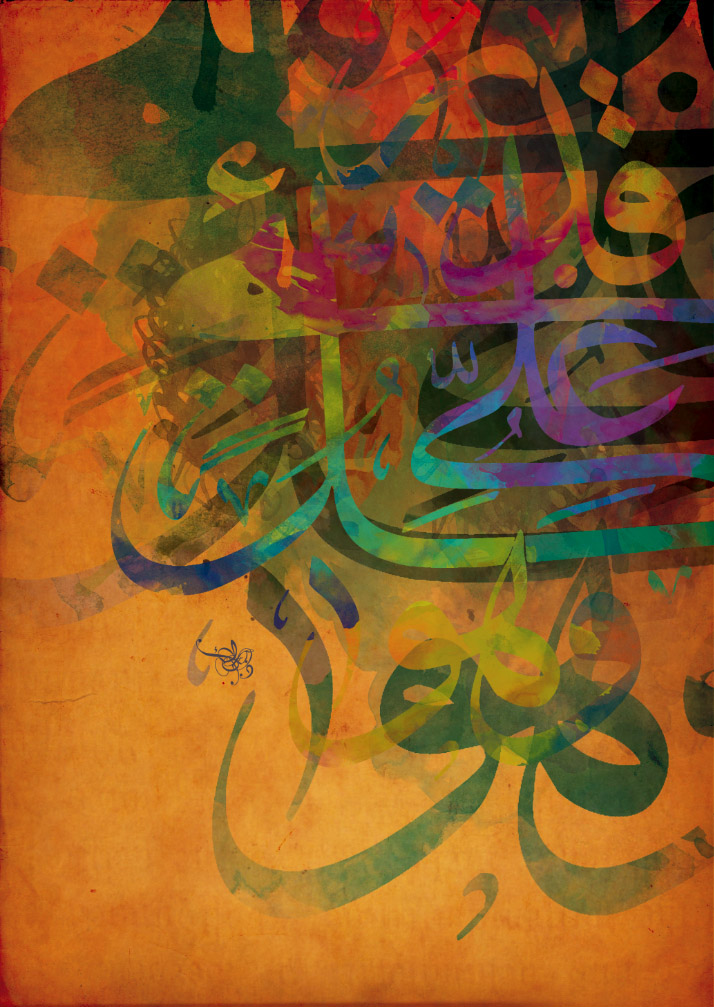 Hādhā min faḍli Rabbī (Arabic: هَـٰذَا مِن فَضْلِ رَبِّي‎)
is an Arabic phrase whose translation in English nears "This is by the Grace of my Lord."
Generally speaking, the phrase is most often used to convey a sense of humility and most importantly, gratitude to God for having something, be it material or spiritual 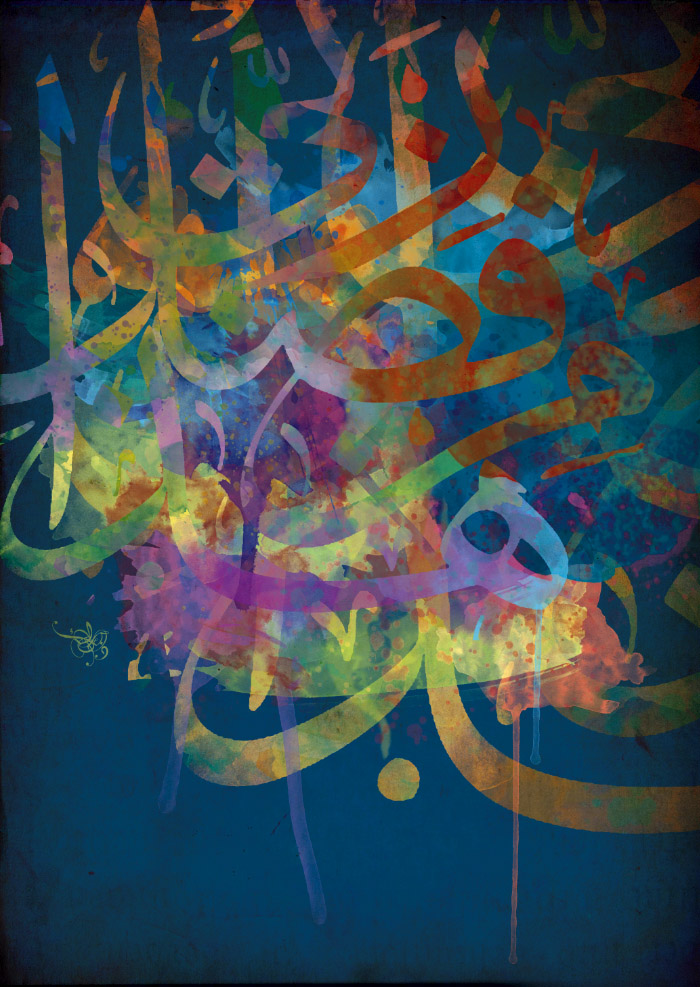 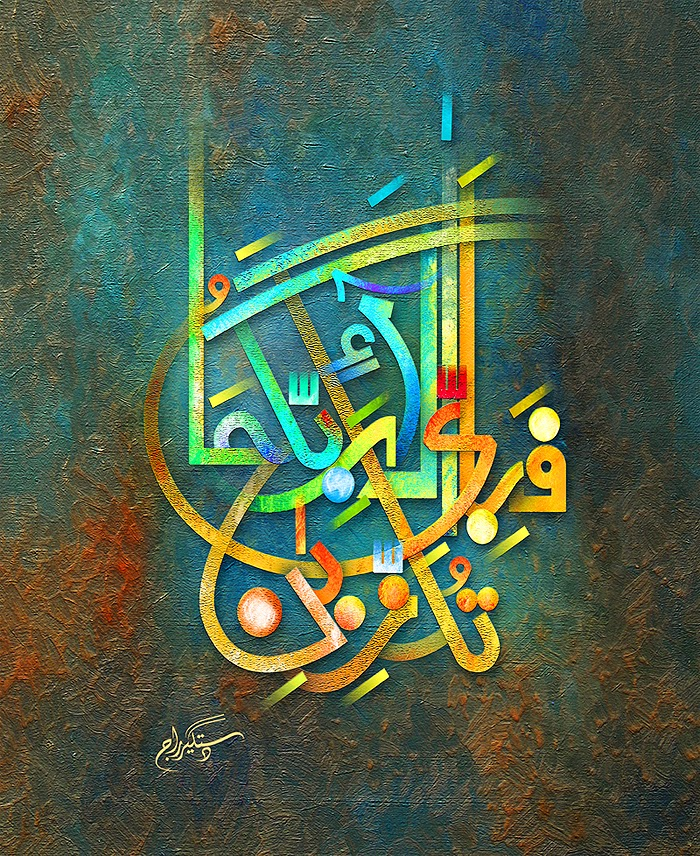 calligraphy art arabic script collection
2년 전 by ugghani11
$1.10
14 votes
댓글 남기기 7
Authors get paid when people like you upvote their post.If you enjoyed what you read here, create your account today and start earning FREE STEEM!
STEEMKR.COM IS SPONSORED BY

You got a up-vote and free resteemed from @resteem1
If you want boost please read it.
https://steemit.com/news/@resteem1/introducing-new-service-up-votes-daily-with-free-resteemed-for-minnows

amazing calligraphy! I always want to have a calligraphy of my own name, that would be amazing 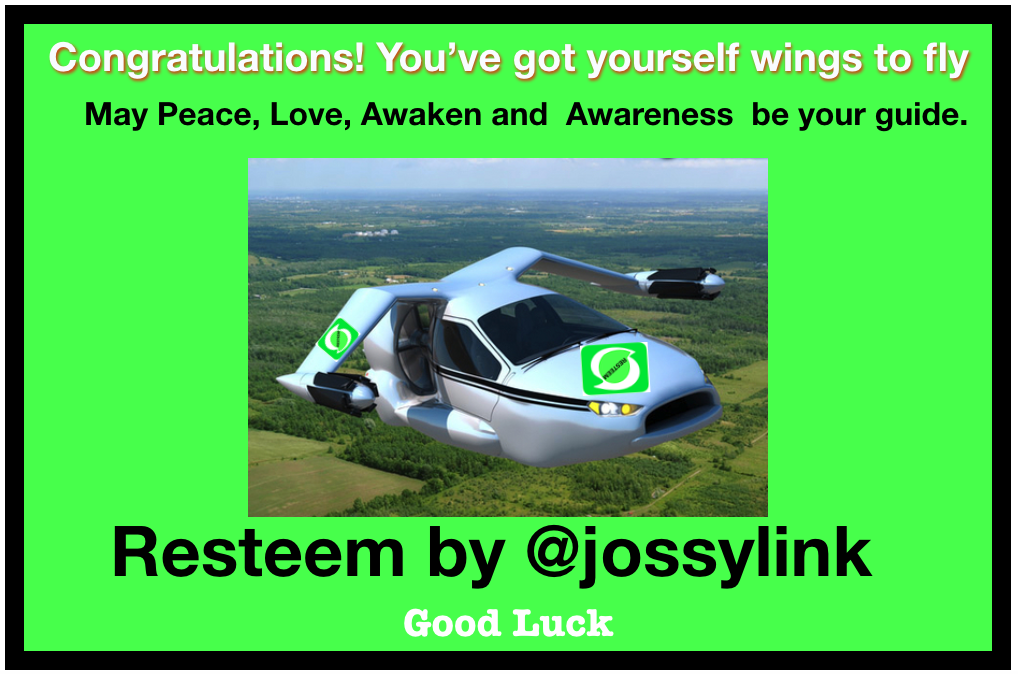 I'm used to seeing Arabic calligraphy done in black ink. These color samples take the art to a new level!

This Post has Resteemd and upvoted by Steemit Viral Good Luck !