. . . or Yulin's Rich Garden 玉林园愽园. My wife wanted to go again. I thought, maybe the flowers are starting to bloom ?? February showers bring February flowers ?? Well, okay - maybe a little too early for that, but it's not too far off, given the activity we saw there today.

Turned out that she simply wanted to go for a walk on a nice sunny day. We wore coats, but took them off after a while.

I've posted about this park previously at

and the off-season at

Sprigs for spring being attended to 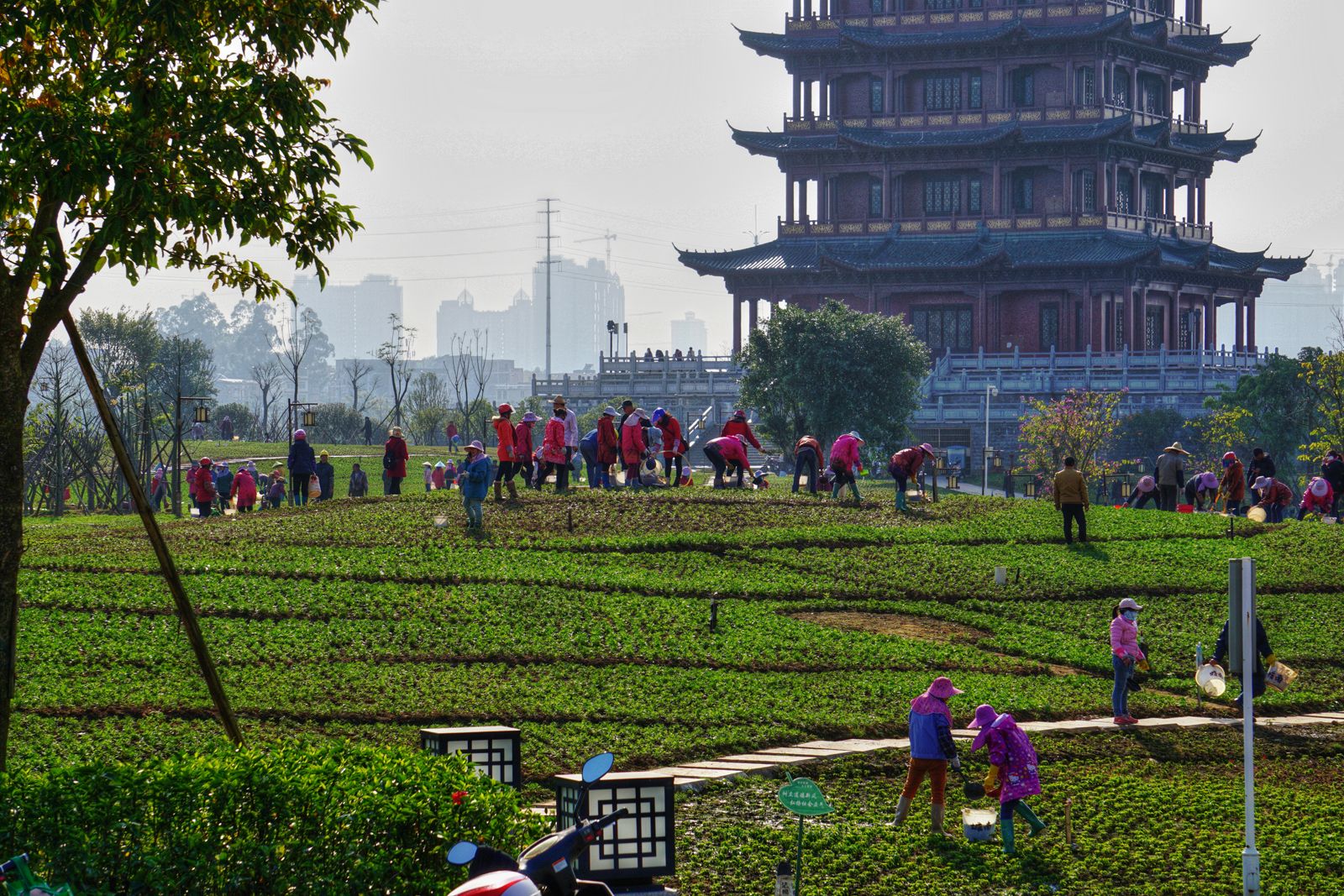 This couple seems to be intent on being first in line! 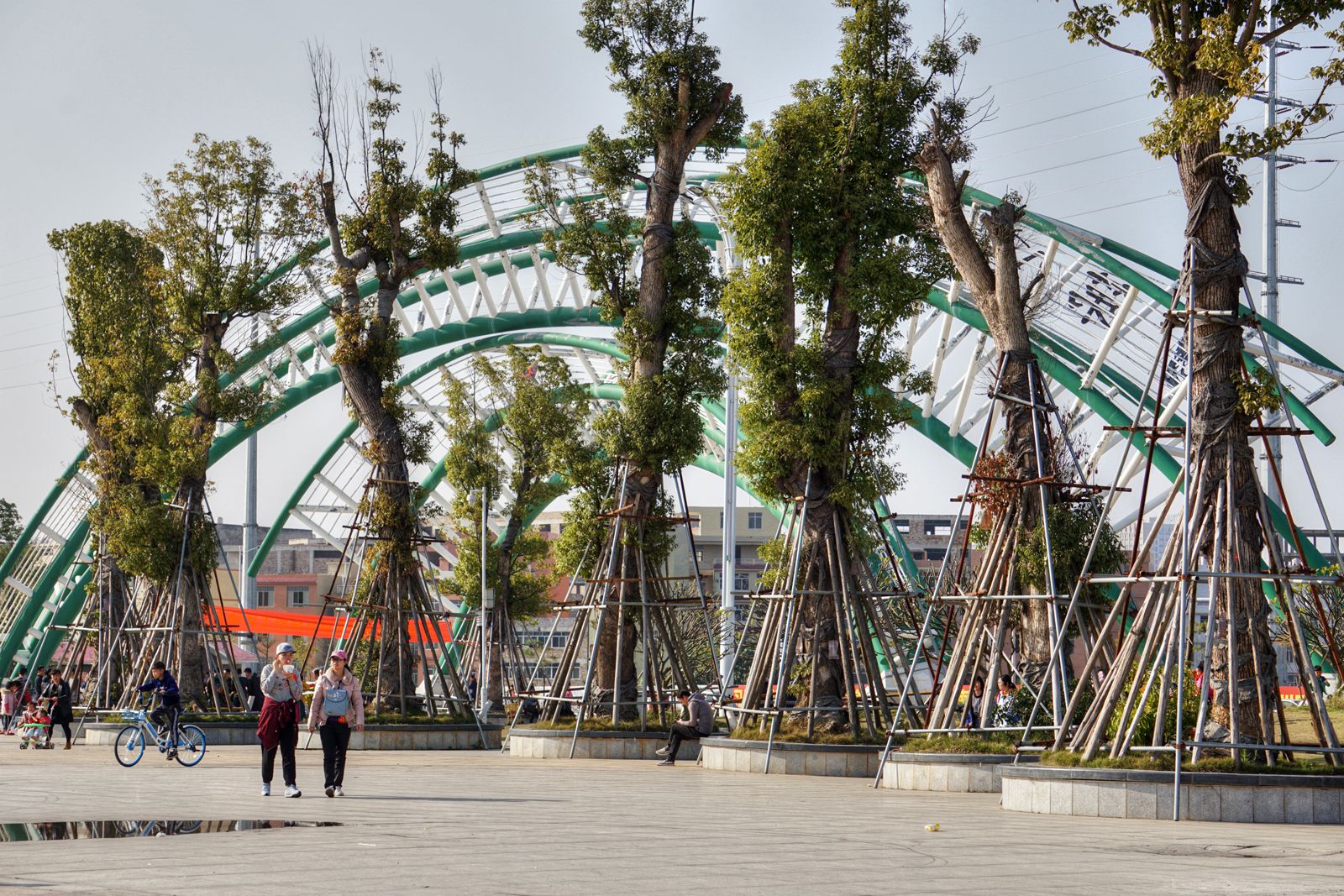 Some SOON to be awesome, albeit lesser, displays 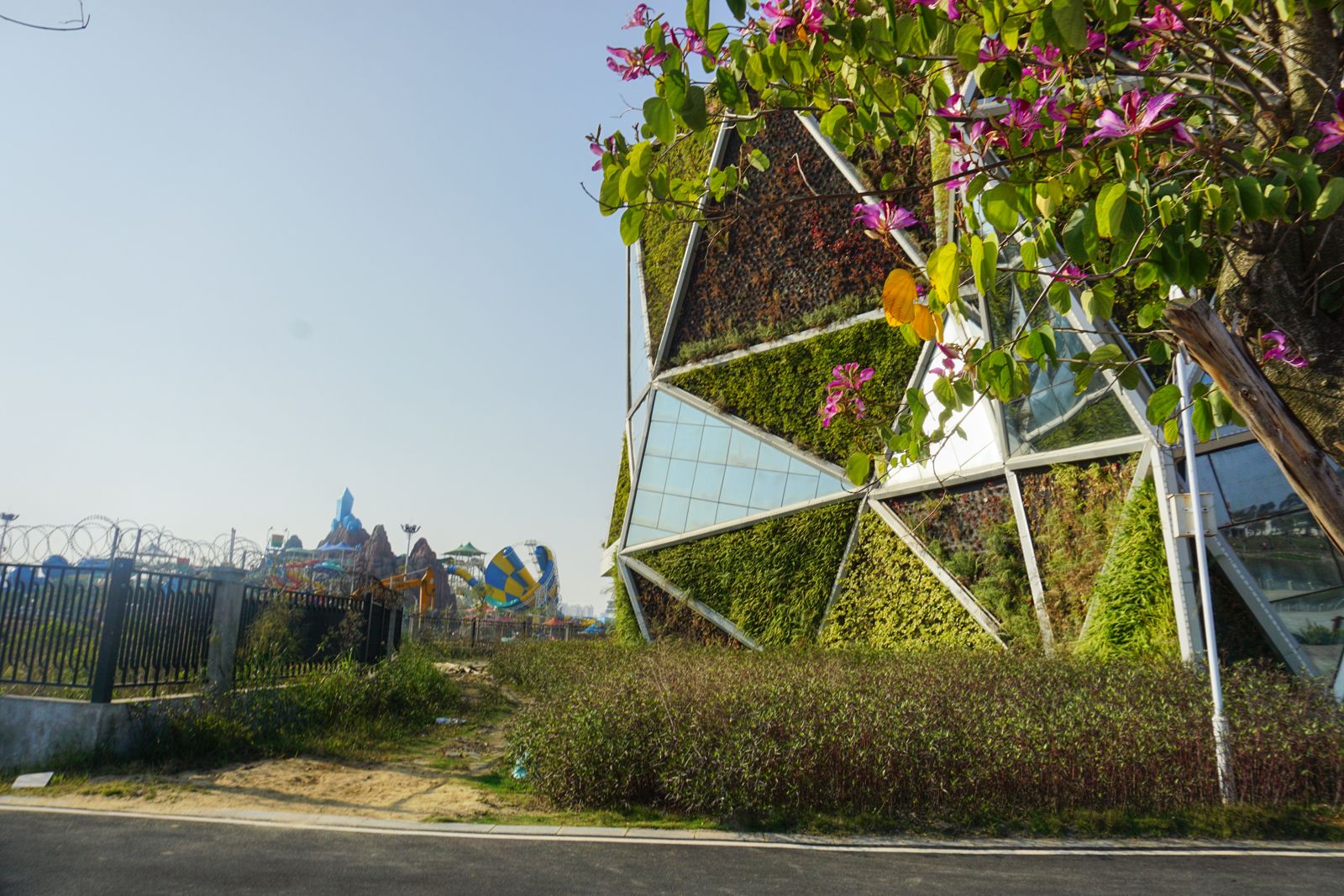 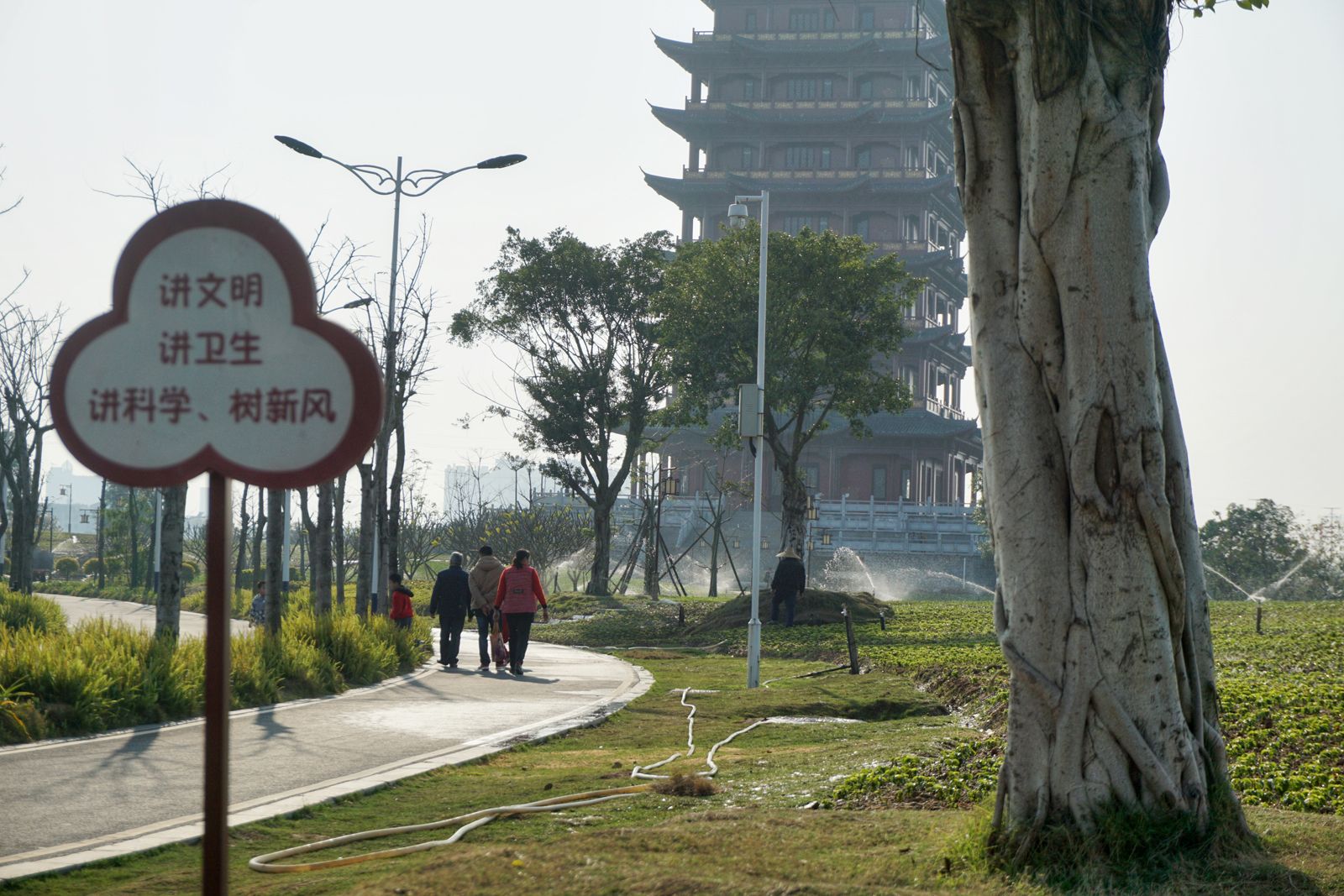 So it looks to me like Yulin has some pretty nice little up-and-coming parks on the way! This is still the first year for Yulin's Rich Garden 玉林园愽园.

china cn travel randyw photography
3년 전 by randyw61
$63.95
60 votes
댓글 남기기 2
Authors get paid when people like you upvote their post.If you enjoyed what you read here, create your account today and start earning FREE STEEM!
STEEMKR.COM IS SPONSORED BY