My wife had seen some pictures of some gorgeous flower gardens north of the city. We didn't get very far, however, thanks to the traffic. Maybe everyone else had the same idea, but traffic along this road is usually VERY heavy on the weekend.

So we took a little driving tour around Hanshan Reservoir (Hanshan Shuiku), and called it a day. Perhaps the traffic won't be so heavy next time.

These are abandoned homes around the reservoir 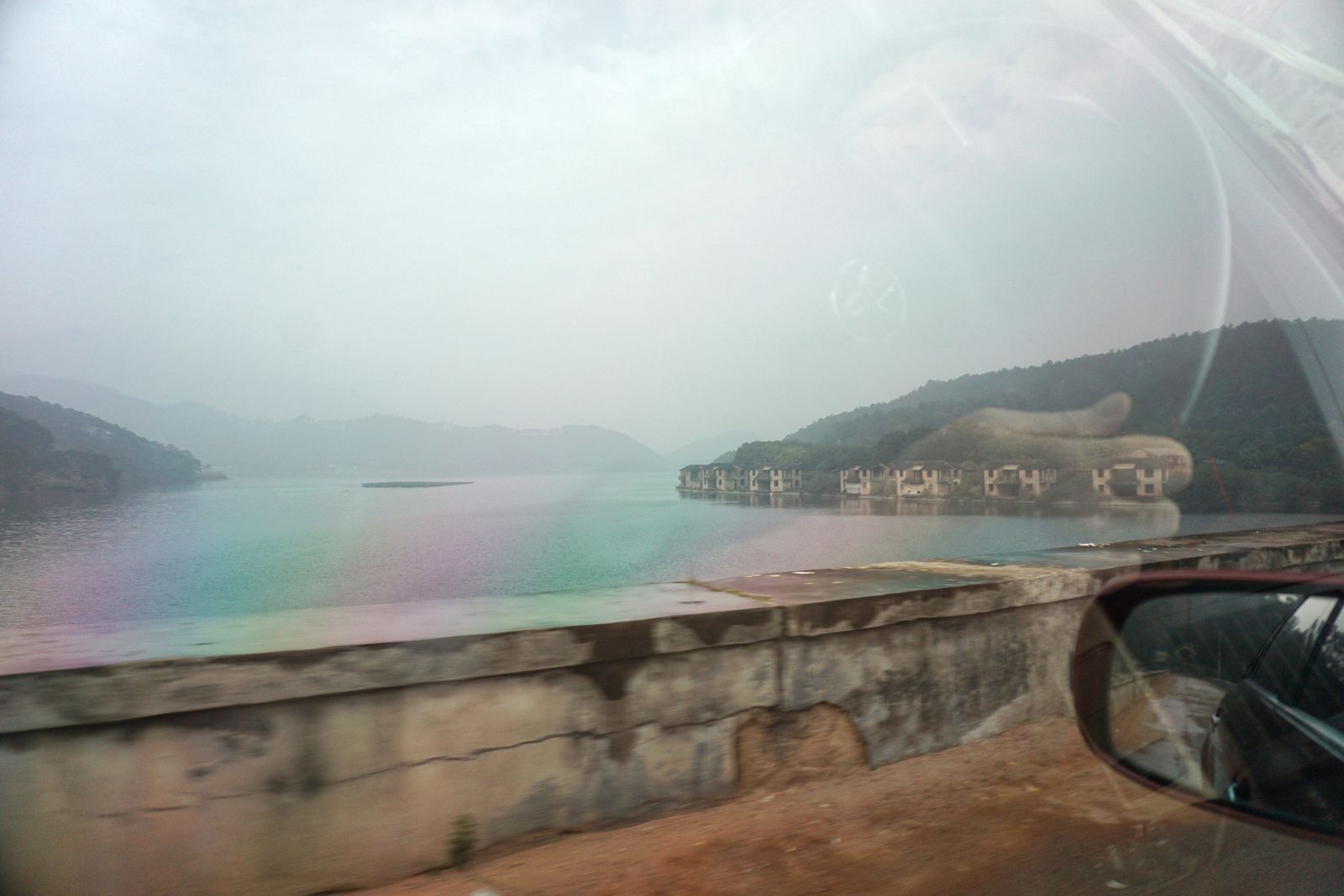 Hanshan Shuiku is an all but abandoned resort area from the 1990's. My wife says that Yulin's rich people used to build homes out here, but they have since moved to other areas - Nanning, Shanghai, Guangzhou - to seek their fortune. It is still used as a reservoir for one of the city's water supplies.

Some of the homes are still lived in and maintained. 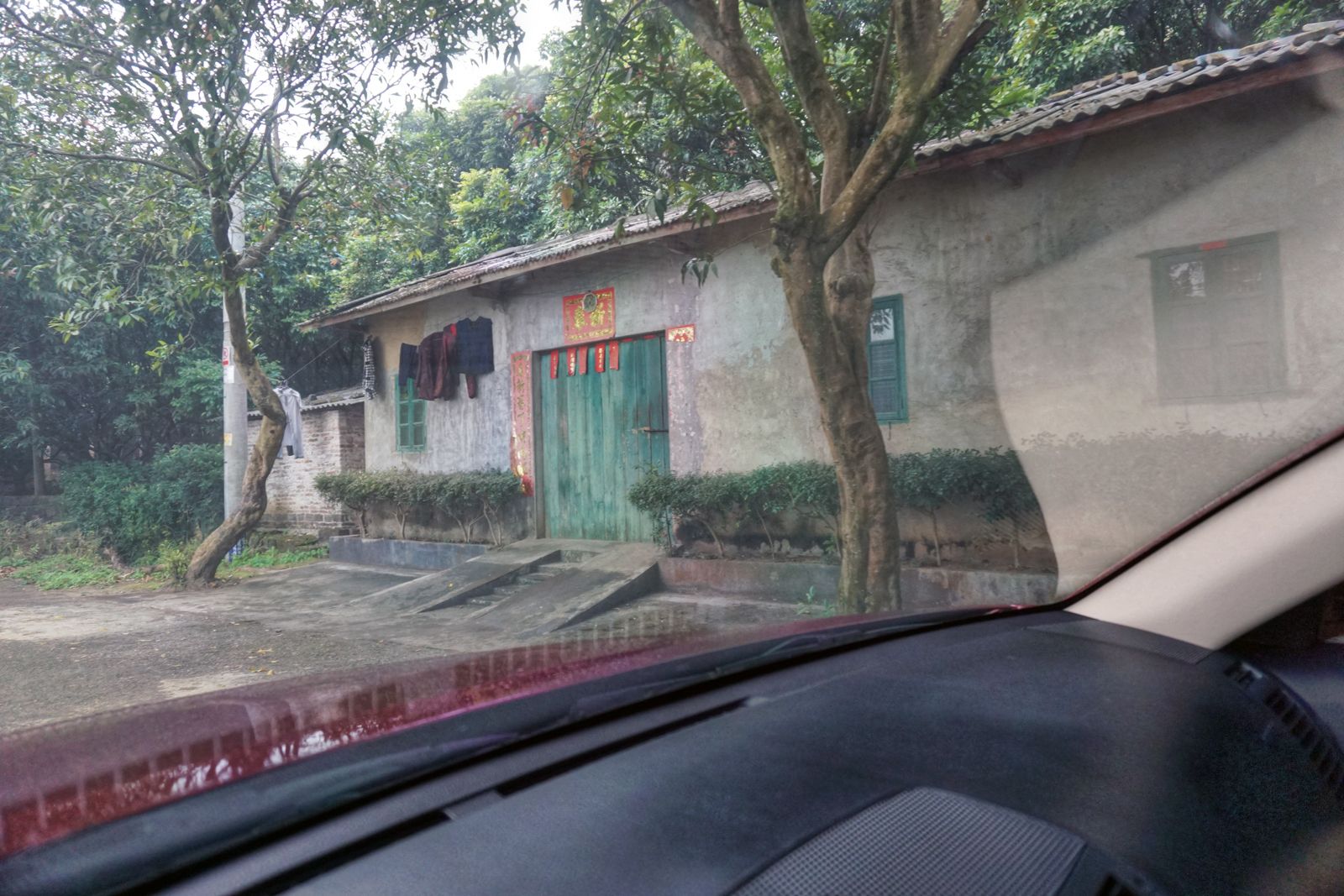 Someone's catch of the day Not even the ambulance was getting through 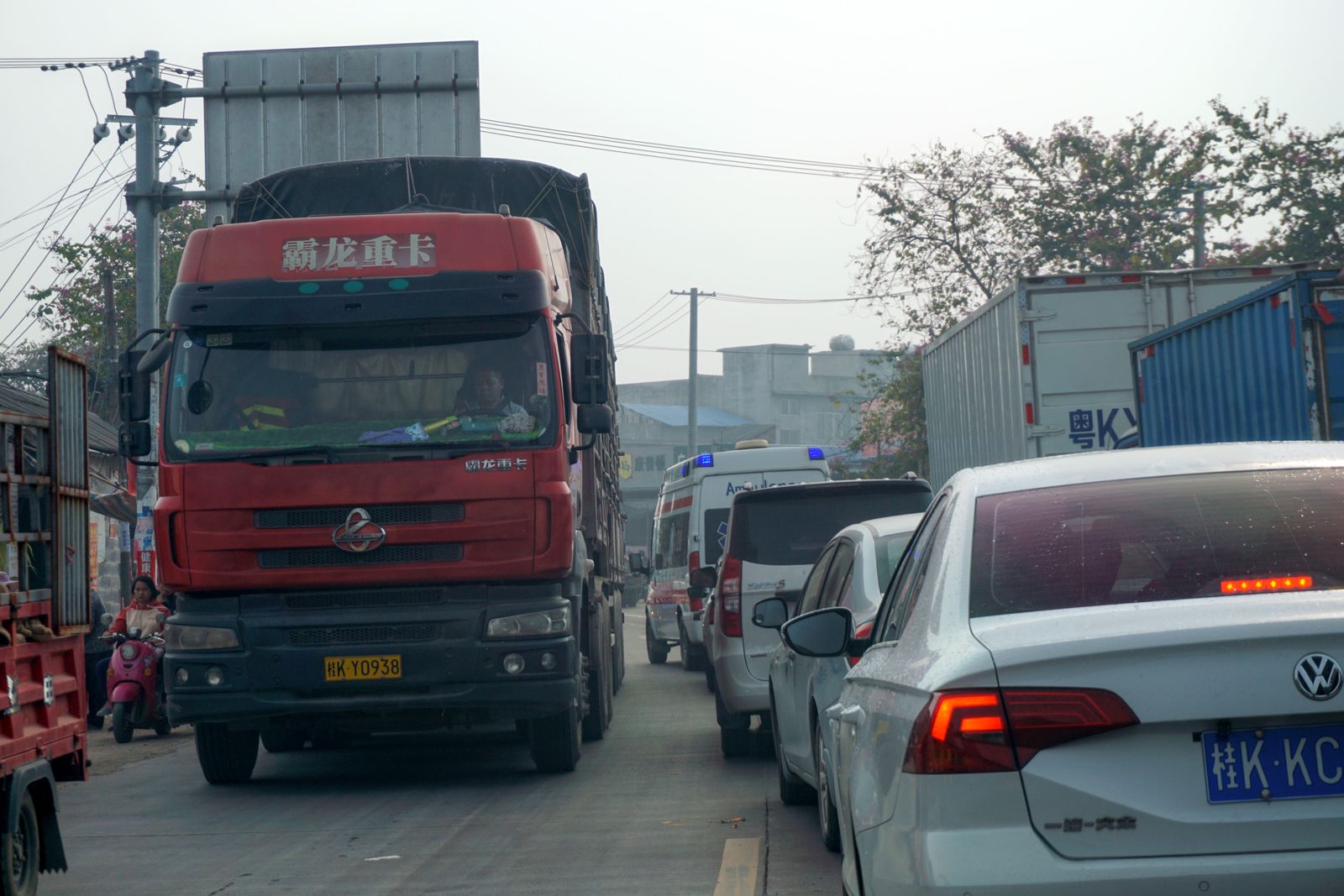 THIS how you get a traffic ticket in China (although I can't remember the last one we got). They take pictures from the overhead boom, send you a notice by SMS - you then need to pay the ticket (usually ¥100 or ¥200) before registration renewal (once a year). Violations caught are usually speeding or violations at intersections. china photography travel randyw
3년 전 by randyw61
$94.28
59 votes
댓글 남기기 5
Authors get paid when people like you upvote their post.If you enjoyed what you read here, create your account today and start earning FREE STEEM!
STEEMKR.COM IS SPONSORED BY

Searching in all the wrong places my guy

A great coin that surpassed the dollar and the euro

Some of the houses seems like the ones in horror movies. Tho that is a beautiful city.