Some pictures of Yulin which I have taken while here.

Yulin is a city of around 1 million people (as of the last census in 2010), while closer to 7 million people live in the surrounding Yulin prefecture. Some of my earlier posts about Yulin

includes some information about the Yulin prefecture 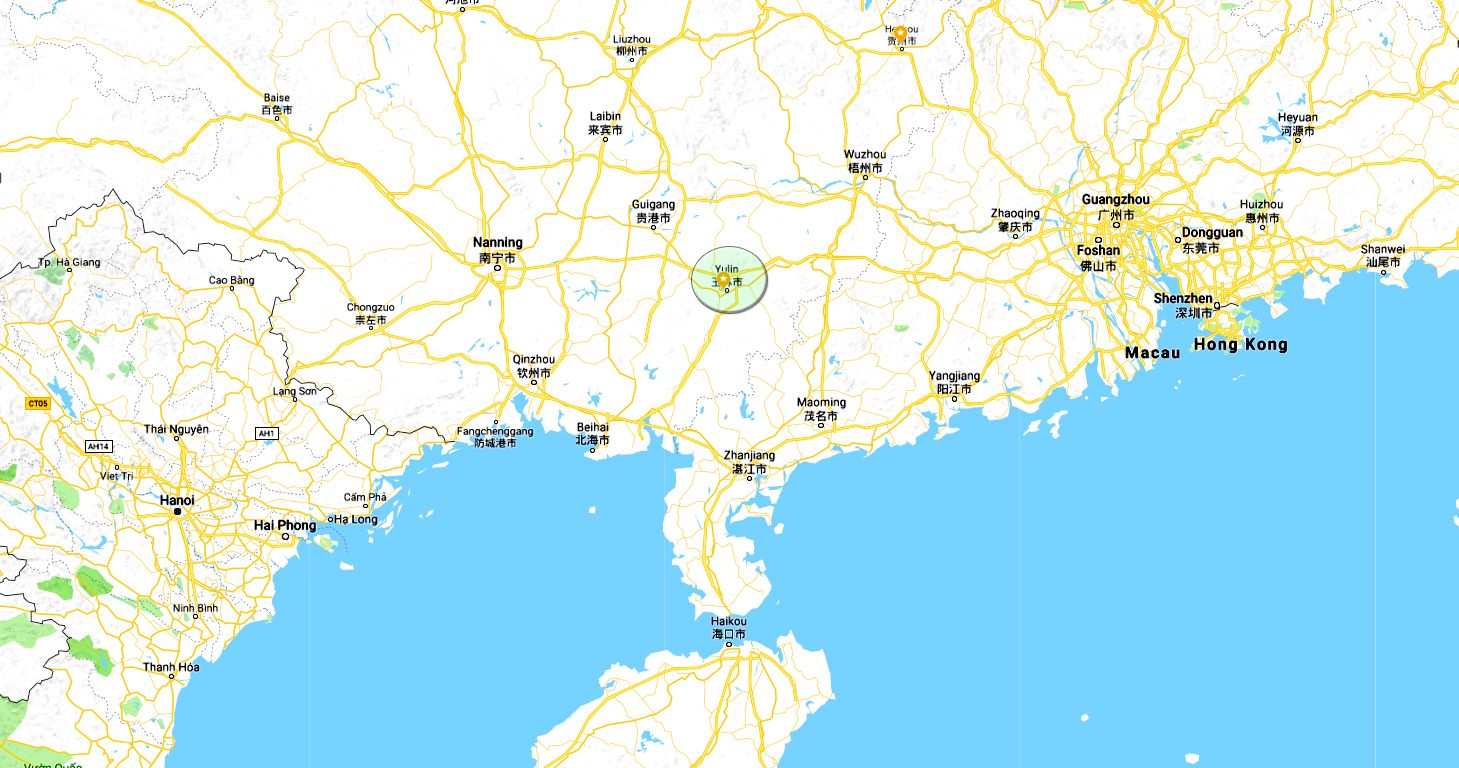 china photography travel randyw
3년 전 by randyw61
$116.03
66 votes
댓글 남기기 3
Authors get paid when people like you upvote their post.If you enjoyed what you read here, create your account today and start earning FREE STEEM!
STEEMKR.COM IS SPONSORED BY