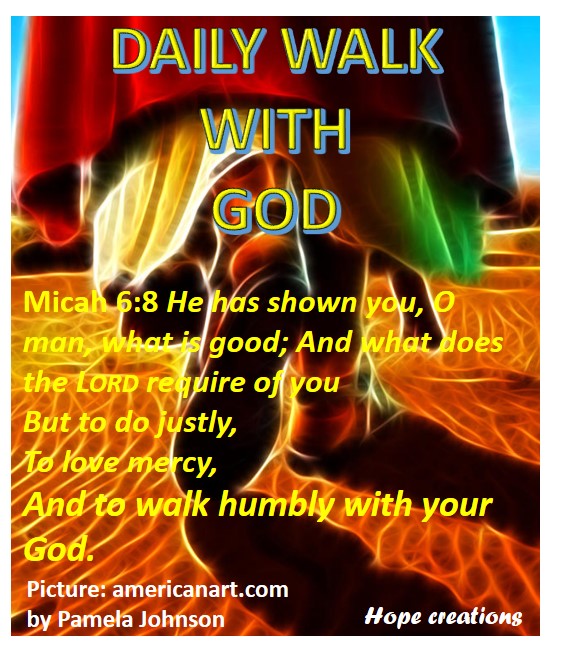 The book of James

James 2:14‭-‬26 What does it profit, my brethren, if someone says he has faith but does not have works? Can faith save him? If a brother or sister is naked and destitute of daily food, and one of you says to them, “Depart in peace, be warmed and filled,” but you do not give them the things which are needed for the body, what does it profit? Thus also faith by itself, if it does not have works, is dead. But someone will say, “You have faith, and I have works.” Show me your faith without your works, and I will show you my faith by my works. You believe that there is one God. You do well. Even the demons believe—and tremble! But do you want to know, O foolish man, that faith without works is dead? Was not Abraham our father justified by works when he offered Isaac his son on the altar? Do you see that faith was working together with his works, and by works faith was made perfect? And the Scripture was fulfilled which says, “Abraham believed God, and it was accounted to him for righteousness.” And he was called the friend of God. You see then that a man is justified by works, and not by faith only. Likewise, was not Rahab the harlot also justified by works when she received the messengers and sent them out another way? For as the body without the spirit is dead, so faith without works is dead also.

In what may be the heart of the message of James a very simple yet profound truth state and explained:

While works do not save, saving faith brings forth works naturally. Again faith is not merely intellectual assent or belief, but active trust in God which produces the fruit of righteousness in the believer's life. James uses the primary example of Abraham who was saved by faith in Gen.22 when he was willing to offer up Isaac as a sacrifice to the Lord. While Paul used "justified" in terms of salvation - James uses justified in the sense of proving salvation by tangible fruit.

James calls on believers to evaluate themselves and see if they reflect actions outside, the mental change on the inside. Faithful obedience to God is one of the characteristics of true, saving faith. An empty faith knows the concepts and theory of biblical truth but is not changed by that. A believer's lifestyle will be the proof of their salvation.

Salvation comes only through faith in Jesus. Our works do not make us righteous before God only Jesus does it. But, after a person is saved, she is a new creation with a new goal, new power and a new Lord. A believer's actions and behaviour outside after salvation must reflect the spiritual change on the inside. The Holy Spirit works vigorously in the believer to change a life focused on self, to a life focused on others, and to bring glory to Jesus.

May you have a blessed Easter Sunday. Jesus has risen from the grave and our lives must reflect that we believe it and the world should see the power of the resurrection in our lives through the works that we produce.

Thank you for reading and studying with me.

Thank you for reading and studying with me. Hope you will be blessed by this series of studies on James.

christian-trail forgodsglory flaminghelpers steemchurch godwaves
2년 전 by forgodsglory54
$1.41
42 votes
댓글 남기기 4
Authors get paid when people like you upvote their post.If you enjoyed what you read here, create your account today and start earning FREE STEEM!
STEEMKR.COM IS SPONSORED BY

Well said @forgodsglory most of us Christians pray to God then he hears our requests but the most funny thing we do after prayers is we start asking qns like God will you really do this for me.And then we loose out but this post has helped me because i have a weakness of less works but high faith
Thanks am blessed

Thank you for commenting and I praise God if this post is helping some! All honour, glory and praise to His name!

through work, our faith is made perfect