The dear God never allows anything bad to happen to us , unless he has not seen first that through this, something good will be caused , always for our soul's benefit!!! 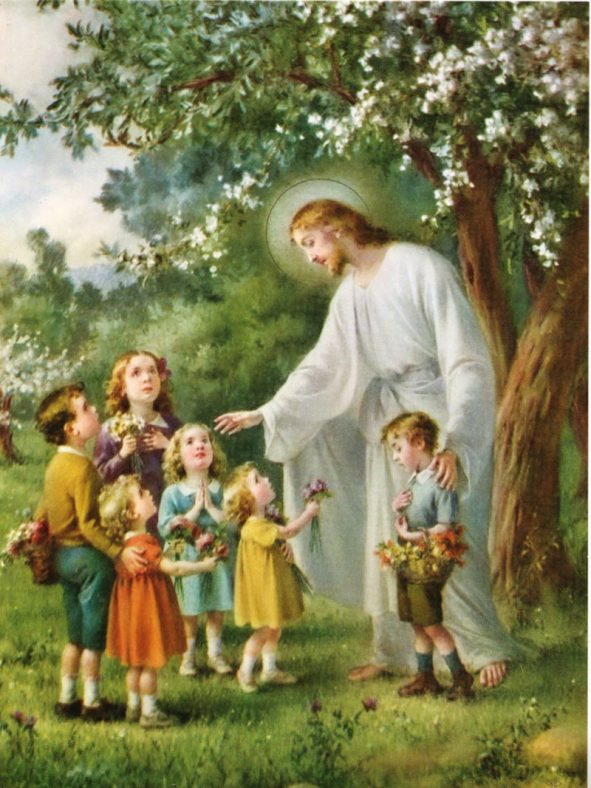 Once upon a time , there was a father who had three children. One night , he came back home and when he got in ,
he saw this spectacle : His children were drunk and lied down on the floor.Broken bottles and glasses were all around on the floor . The good father took his children very slowly and dropped them on their beds.
Then, using a broom , he picked all the broken glasses up from the floor , he opened the door thinking where he could throw the glasses , but he couldn't find any place.
So ,he decided : '' let's place them here on the top of the paddock (the paddock separated the house garden and the road) and tomorrow in the daylight , I will move and throw them away .
He tidied everything up and being very sad , he lied down in order to sleep. 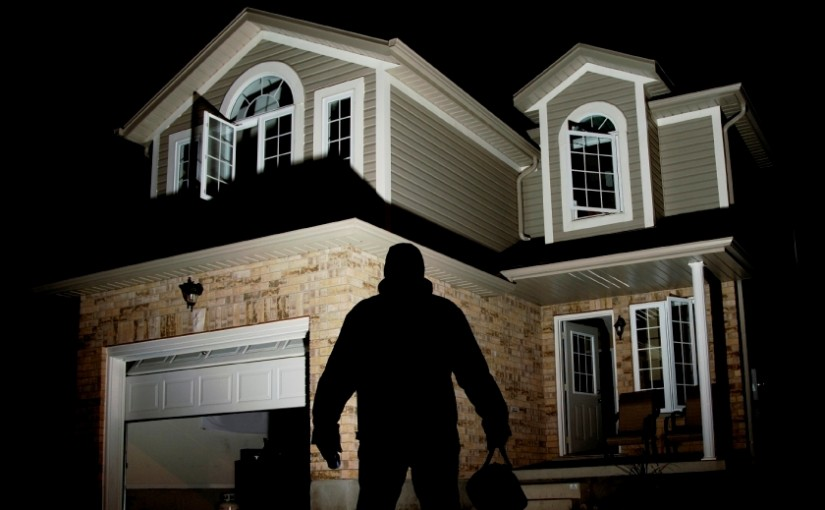 At midnight , some thieves tried to enter the house , but as soon as they touched the paddock for climbing up , they were injured by the broken glasses and started shouting due to the big pain they felt.
Immediately , the father woke up and hunted them. 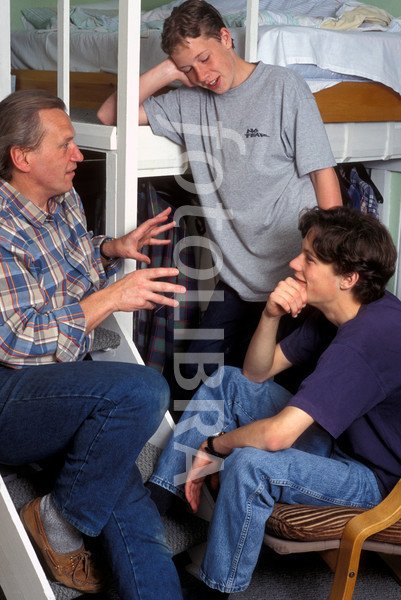 The next morning , when the children woke up , they were storied about everything that happend during the night and they told their father : '' Dear Father , did you see? The nice God let us drink for own good finally ! Because if we hadn't
drunk and broke the glasses , you would't have moved them on the paddock , the thieves would have managed to
enter the house , therefore , they would have probably robbed and killed us!!'' So , please trust God , as even through our bad activities , he always manages to settle the events for own good!!

christianity christian-trail greek-trail religion writing
3년 전 by pioner2153
$10.63
12 votes
댓글 남기기 2
Authors get paid when people like you upvote their post.If you enjoyed what you read here, create your account today and start earning FREE STEEM!
STEEMKR.COM IS SPONSORED BY

The next morning , when the children woke up , they were storied about everything that happend during the night and they told their father : '' Dear Father , did you see? The nice God let us drink for own good finally !