The date was the 14th of May 1948 when Jewish leaders first established the Jewish State of Israel BUT before we get to that, on the 29th of November 1947 the UN Resolution for a Jewish State was passed and almost 70 years to the date, on the 6th of December 2017 President of the U.S. Donald J Trump formally recognized Jerusalem as the capital of Israel and now May 14 2018 the U.S. has held an opening ceremony in Jerusalem where the new U.S. embassy has been moved to.

So now if we put those two significant dates together the first being the UN resolution based on which and/or what must occurred first.... before action there's intent so we would say the first intent is the November 29th 1947 the UN voted in favor of a resolution for a partition of Palestine in which land would be returned to the Jewish People, then you link that to the next "Intent" which is the December 6th 2017 speech by President DJT stating to recognize Jerusalem as the capital city of Israel by eventually moving the U.S. Embassy from Tel Aviv to Jerusalem . Those dates are exactly 70 years and 7 days apart

Now to the "action" .. as I previously stated on May 14 1948 in Tel Aviv after a heated battle between the Arab state of Palestine and Jewish people, the Jewish leaders established the state of Israel , and if we connect that to May 14 2018 after a heated battle between Israeli Forces and the People of Palestine the U.S. Embassy Inauguration (per-say) took place in Jerusalem. That was 70 years to the date

I'm sure you now could see God's signature with the first being 70+7=77 and the second being 70, making it 77 and 70 or 777.
God who not only wrote it in our Holy Bible but also put his signature of time to tell us OUR King is coming. 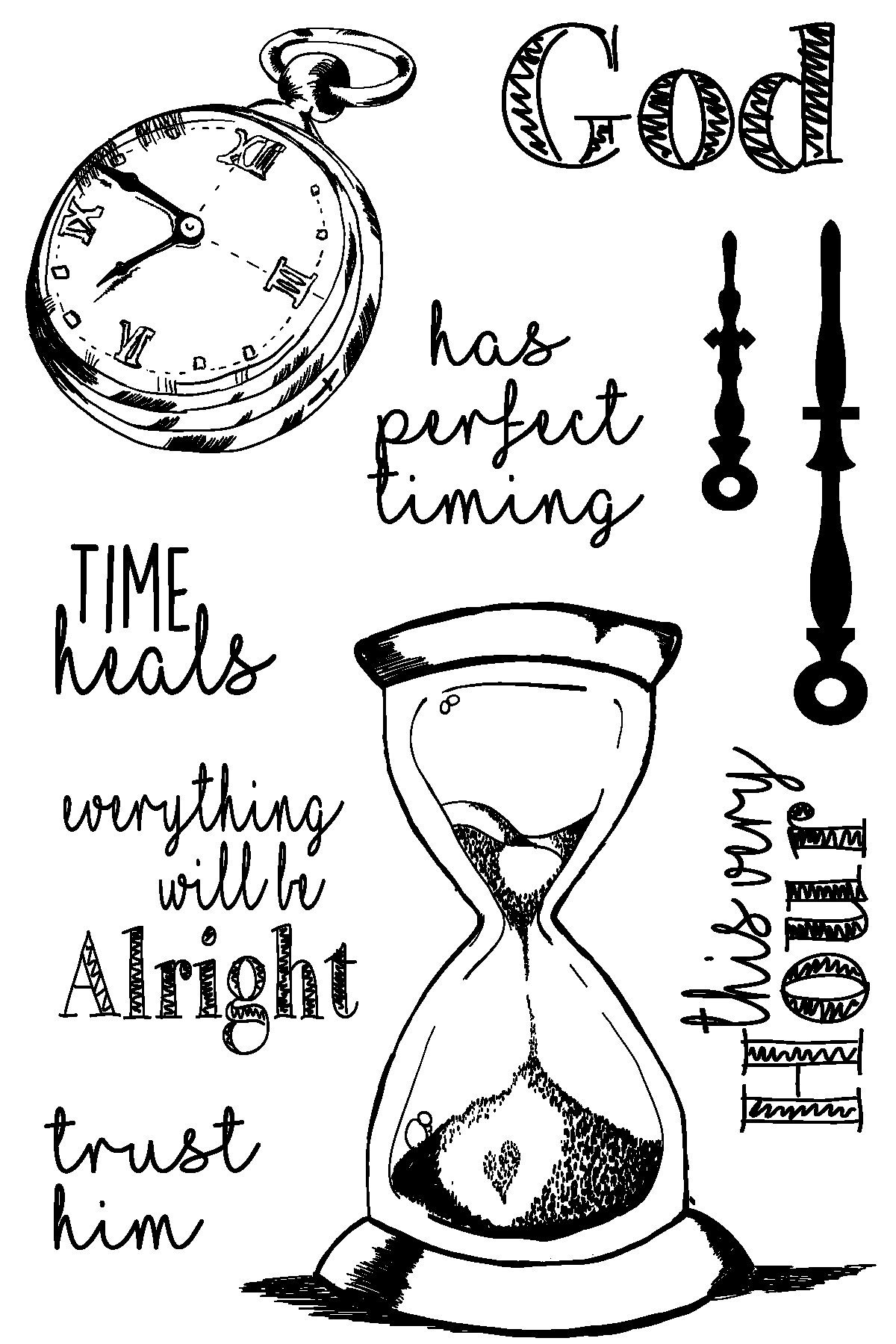 christianity mannysays prophecies bible news
3년 전 by themanny29
$0.71
10 votes
댓글 남기기 2
Authors get paid when people like you upvote their post.If you enjoyed what you read here, create your account today and start earning FREE STEEM!
STEEMKR.COM IS SPONSORED BY

✅ @themanny, congratulations on making your first post! I gave you an upvote!

Please give me a follow and take a moment to read this post regarding commenting and spam.
(tl;dr - if you spam, you will be flagged!)

But it's not exactly 70 years. So I don't see God's signature on it based on that. Now it may put other events in motion but we'll see.