The middle of winter has long been a time of celebration around the world. Centuries before the arrival of the man called Jesus, early Europeans celebrated light and birth in the darkest days of winter. Many peoples rejoiced during the winter solstice, when the worst of the winter was behind them and they could look forward to longer days and extended hours of sunlight.The end of December was a perfect time for celebration in most areas of Europe. At that time of year, most cattle were slaughtered so they would not have to be fed during the winter. For many, it was the only time of year when they had a supply of fresh meat. In addition, most wine and beer made during the year was finally fermented and ready for drinking
. Here Are some Christmas Facts
Each year, 30-35 million real Christmas trees are sold in the United States alone. There are 21,000 Christmas tree growers in the United States, and trees usually grow for about 15 years before they are sold.
Today, in the Greek and Russian orthodox churches, Christmas is celebrated 13 days after the 25th, which is also referred to as the Epiphany or Three Kings Day. This is the day it is believed that the three wise men finally found Jesus in the manger.
In the Middle Ages, Christmas celebrations were rowdy and raucous—a lot like today’s Mardi Gras parties.
From 1659 to 1681, the celebration of Christmas was outlawed in Boston, and law-breakers were fined five shillings.
Christmas was declared a federal holiday in the United States on June 26, 1870.
The first eggnog made in the United States was consumed in Captain John Smith’s 1607 Jamestown settlement.
Poinsettia plants are named after Joel R. Poinsett, an American minister to Mexico, who brought the red-and-green plant from Mexico to America in 1828.
The Salvation Army has been sending Santa Claus-clad donation collectors into the streets since the 1890s.
Rudolph, “the most famous reindeer of all,” was the product of Robert L. May’s imagination in 1939. The copywriter wrote a poem about the reindeer to help lure customers into the Montgomery Ward department store.
Construction workers started the Rockefeller Center Christmas tree tradition in 1931.
( 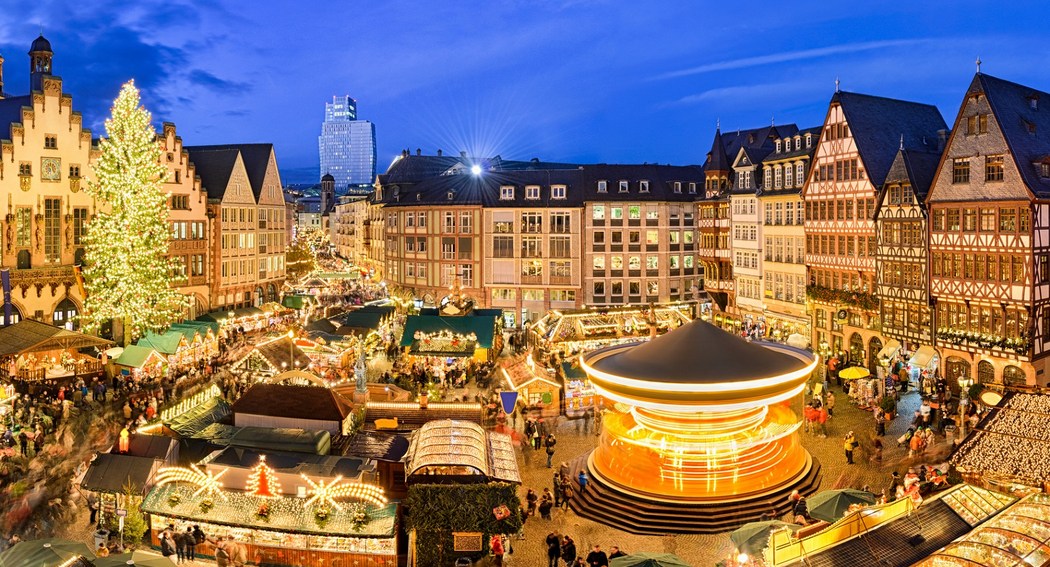 christmas wishes holiday happiness facts
4년 전 by mateenhashmi25
$0.00
1 vote
댓글 남기기 1
Authors get paid when people like you upvote their post.If you enjoyed what you read here, create your account today and start earning FREE STEEM!
STEEMKR.COM IS SPONSORED BY